With the word grand in its name, this island is certainly grand with a capital G. Sit back and savour the wealth, beauty and spectacle. 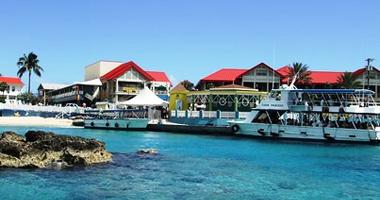 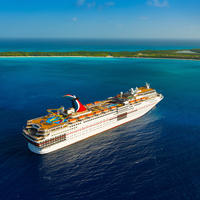 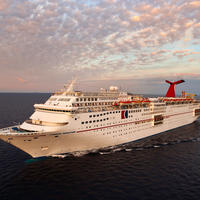 The largest island of the three Cayman Islands, Grand Cayman boasts glitzy luxury resorts sitting side-by-side with historic architecture. The island remains a crown colony of Britain and is renowned for banking and scuba diving. With around 600 offshore banks, the central focus for the international financial community is the country's capital, George Town, a ritzy affair with world-class shopping opportunities, hip clubs and sumptuous restaurants.

Grand Cayman is one of the most popular ports for Caribbean cruises. In the absence of a dock, passengers are ferried ashore by tenders to the North or South dock terminals in George Town.

Apart from the multitude of water sports available, there are also interesting sites in and around George Town. Check out Boatswain's Beach, a marine park that breeds sea turtles, the Queen Elizabeth II Botanic Park where endemic blue iguanas roam free or the Cayman Maritime Treasure Museum. And while you're on the island, take a glimpse into Hell; not literally but at the geologically-fascinating formation consisting of black volcanic rock that may very well be what the underworld looks like.

Being an island, seafood is definitely the way to go. Maybe splash out and enjoy a lobster dish.

Frolic with sting rays at Stingray City and put aside any perceived notion of danger and enjoy these magnificent sea creatures.

English is widely spoken on Grand Cayman. Some locals use Jamaican patois, an interesting mix of English and Creole.

For your own piece of the island, browse the jewellery stores for a caymanite necklace. This semi-precious stone is unique to the region and is also crafted into souvenir sculptures.