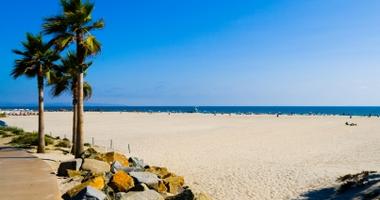 Relax in style in San Diego
1 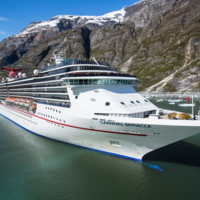 San Diego was named in 1602 by the Spaniard Sebastian Vizcaino, who was charged with mapping the California coastline. Over the following centuries, the location became an important Spanish military post and a significant religious mission. Upon independence from Spain, the region fell into Mexican hands before becoming part of the United States in 1850. Today San Diego represents a breezy, relaxed city perfectly located overlooking the Pacific Ocean to the west and surrounded by Balboa Park to the east.

Cruise ships dock at the centrally-located Port of San Diego situated one kilometre from the city centre.

With glorious white sand and a healthy swell, the beaches along the far southern Californian coastline are definitely worth enjoying for rejuvenation or energy-charged pursuits. Consider heading to Ocean Beach, Mission Beach or La Jolla. Other water activities worth considering include diving, kayaking and whale-watching. The kids will enjoy Sea World with the impressive Sea Lion shows and the San Diego Maritime Museum. Also explore the historic remnants of the Spanish colonial period in the old town and for panoramic views head up to the Point Loma Lighthouse.

The San Diego Zoo is arguably one of the most impressive on the continent with over 100 acres of inspiring enclosures.

While English and Spanish are widely spoken, you may hear Tagalog, a Philippine dialect spoken by ex-pats living in San Diego.

When meandering through San Diego's old town, drop into one of the quaint shops to select your perfect souvenir.