Take a deep breath of fresh air, before exploring this great South American metropolis. With a European feel infused with raw Latin energy, Buenos Aires is captivating and entrancing. 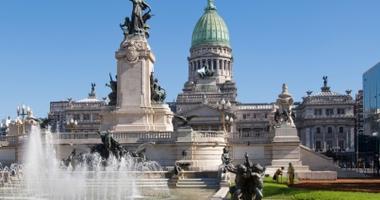 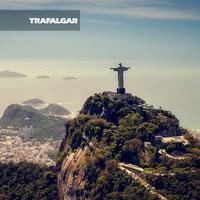 Two of South America’s most vibrant and sultry countries await you on South America Samba. Starting in the ‘Cidade Maravilhosa’ of Rio, ride the cog... 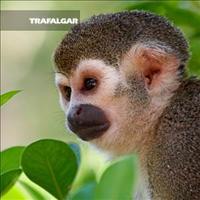 You’ll never forget travelling on this epic Amazon tour as you glide upstream through the biodiverse rainforest in search of lone tapirs, capybaras,...

After a failed settlement in 1536, the Spanish established a permanent colony in 1580 at what was to become Buenos Aires. Owing to its strategic location, the city soon established itself as an important trade destination. In 1810, an independent Government was formed against the Spanish rule - the Argentine capital achieved independence in 1816. Today the city is one of the great South American destinations offering history, culture and that unmistakable Latin charm.

Cruise ship dock at the city's port, located about one kilometre from central Buenos Aires.

Start your exploration of Buenos Aires in the microcentre with the iconic Obelisco on Avenida 9 de Julio and the Casa Rosada on Plaza de Mayo. Head to Recoleta, a relatively exclusive enclave with designer boutiques and chic eateries, to explore the famous cemetery where Eva Duarte, aka Eva Peron, is buried. Also consider admiring the art collection in the Museo Nacional de Bellas Artes. San Telmo is a bohemian district with impressive colonial-style houses and features a noted Sunday antiques market, while Palermo is a trendy suburban neighbourhood that boasts beautiful restaurants and the Buenos Aires zoo.

Argentinean steak deserves to be savoured. Settle into a Palermo restaurant and enjoy.

Impress the locals by saying, “Me encanta Argentina.”

Perhaps your souvenir can be your improved dancing process as a result of tango lessons.