Choosing your flight to Europe can be just as fun as planning your holiday. Our Travel Experts have come up with more than 50 different ways to fly, so talk to us about stopovers, cabin classes, multi-stop fares and more.

What to know before you fly to Europe?

When and how you fly to Europe is a great conversation to be having because there are so many options. Our Travel Experts have come up with a few top tips for flying to Europe, such as flying into Rome or Paris instead of London because these flights will generally be more economical. Being flexible with your city of arrival gives you more opportunities. Sometimes you can pick up very cheap fares flying into cities such as Athens or Berlin, where you’ll also be avoiding the huge crowds of the busier airports.

Be aware of the seasonality before you book. The summer months as well as the Christmas period are considered ‘high season’ and airfares will be more expensive due to higher demand. February is the cheapest time to travel to the UK and Europe, and occasionally a stopover or two on the way to the UK and Europe can work out to be cheaper than the cost of a direct flight.

From major international aviation hubs to small boutique airports (think Swiss Alps), there are more than 800 airports in Europe if you go by geography alone. If you’re travelling from Australia, some of the airports in Europe to which you can fly directly are in the cities of London, Paris, Frankfurt, Rome, Athens, Munich and Zurich. The busiest airport in Europe is – not surprisingly – London Heathrow. 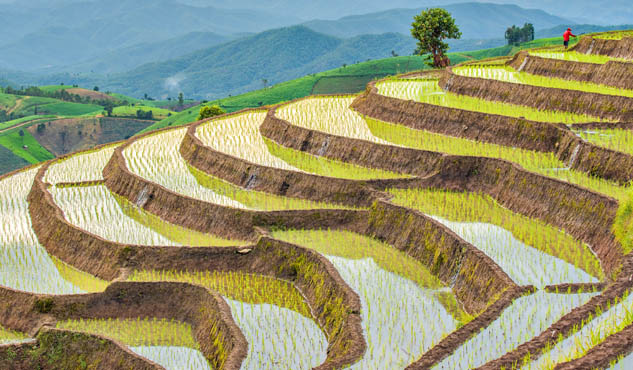 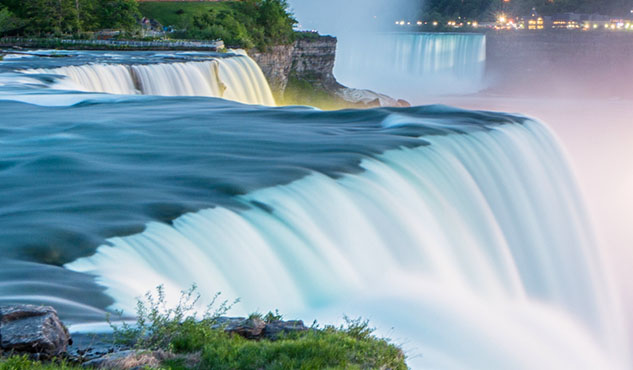 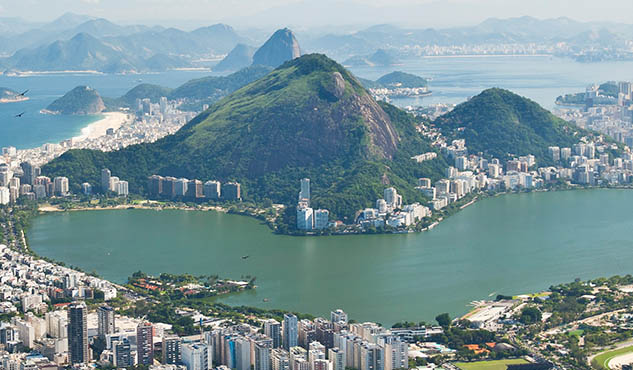