Gay and Lesbian Holidays in Stockholm 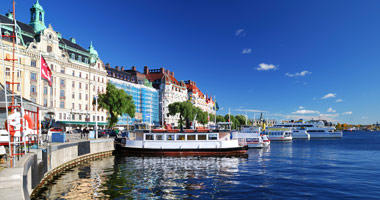 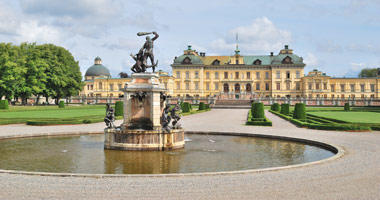 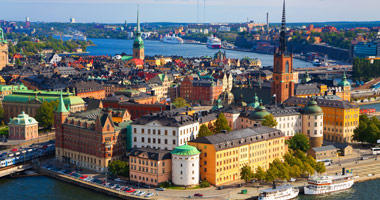 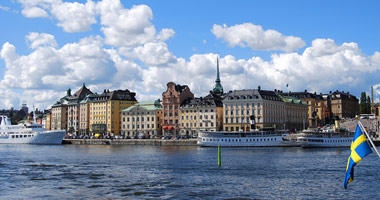 Stockholm as a Gay Destination

Swedish society is one of the most inclusive in Europe, indeed the world, with many Swedes accepting their gay and lesbian population without question. When same-sex marriage was voted by the Swedish parliament in 2009 - a staggering 261 parliamentarians voted in favour of the bill, with only 22 votes against the legislation. In the eyes of the law, gay and lesbian Swedes enjoy virtually complete equality including adoption and equal age of consent.

The Nightlife
Unlike many other cities, there really isn't a centralised gay district in Stockholm. However, most gay venues are located in the suburbs of Södermalm, Gamla Stan and Kungsholmen. Side Track is a popular bar and restaurant in Södermalm, while Torget in the historic centre is a restaurant during the day that's transformed into a gay bar at night. If you prefer to dance the night away, consider checking out Paradise on Friday night or Zipper on Saturday night. On Sunday nights, head across to Patricia, a moored yacht, for a typically Swedish affair.

All hotels in Stockholm will welcome gay and lesbian travellers with a genuine warm smile. There are however several hotels that are classified as gay friendly including the historic Berns Hotel and the Rica Hotel.

Stockholm Pride
From humble beginning in 1998, Stockholm Pride has evolved into a weeklong event that takes place at the end of July and into August - to the delight of the 10,000 revellers who now attend. Over the week, there's a variety of events on offer including exhibitions, music concerts, film screenings, theatre performances and seminars. The events are centred around what's dubbed, 'Pride Park.' In previous years Pride Park has been held at Tantolunden on Södermalm and Kungsträdgården in the centre of the city.

Atlantis Copenhagen to Stockholm Cruise
The renowned tour operator, Atlantis organises a dedicated gay cruise from Copenhagen to Stockholm aboard the beautiful Eurodam. Settling sail at the end of July, the cruise travels through the Baltic Sea visiting Berlin, Tallinn and St Petersburg. This is a fantastic way to enjoy the luxury of cruising with like-minded enthusiasts.