Whether you’re looking to explore the delights of the Lion City itself or are simply after a budget-friendly trip to Europe, you’ll be well on your way with our cheap flights to Singapore.

What to know before you fly to Singapore?

Even if you’re just in transit, you’re in luck, because Singapore’s Changi Airport (SIN) is one of the best in the world. Direct flights to Singapore from Sydney take around eight hours and flights depart from most major Australian cities daily.

If you’re basing your flight to Singapore on the weather, the best time to fly is in the summer months of June, July and August, which are typically the driest months. Bear in mind that Singapore is always hot and sticky, with average humidity always above eighty per cent. The wettest months are from November to January so make sure you pack your umbrella.

The currency in Singapore is the Singapore dollar, and Singapore has four official languages: English, Mandarin, Malay and Tamil. Most Singaporeans can speak English and Mandarin. Getting around in Singapore is a breeze, thanks to fast and efficient MRT (Mass Rapid Transit) system.

Singapore’s Changi Airport (SIN) is itself a veritable tourist attraction – a natural development given the city’s popularity as a stopover. Venturing through the four large terminals, you’ll find a free movie theatre, swimming pool and jacuzzi, koi pond, entertainment deck, and a variety of gardens dedicated to cacti, water lilies, orchids, sunflowers, and butterflies. There’s also a smorgasbord of dining options and shops to fill your time before departure. 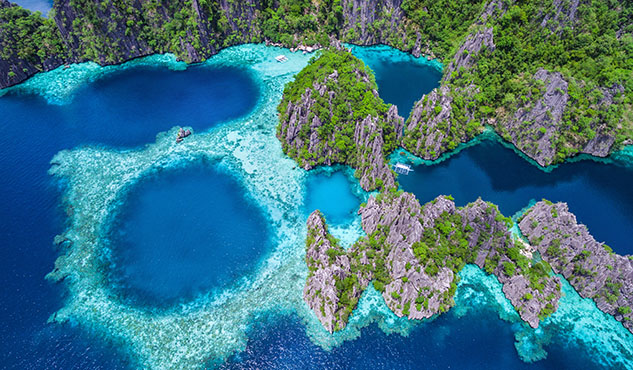 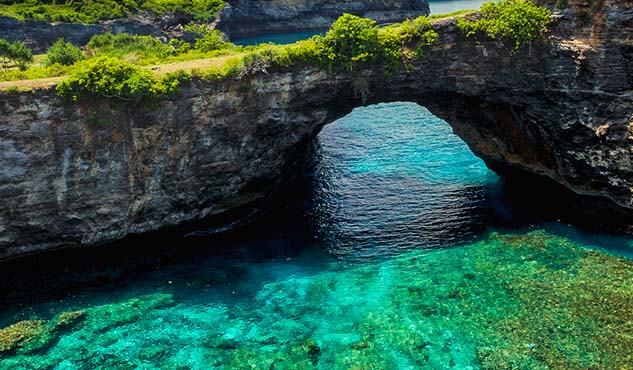 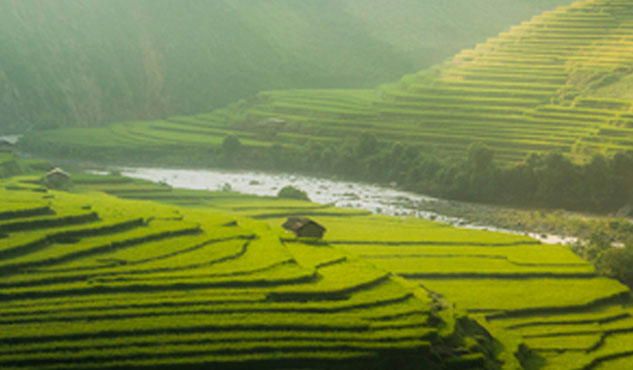