Hidden Tokyo - What Lies Beyond The Neon Exterior

Hidden Tokyo - What Lies Beyond The Neon Exterior

Discover the secrets of one of the world's most thrilling cities beyond the neon-lit exterior...

Wedged in a bar about half the size of my bathroom, I’m perched in a booth between my mother and a Japanese man, who is staring at his phone and drinking Asahi beer. After being in Tokyo for a day, I decided to try the local shochu (a 25 per cent-strength distilled local spirit), which elicits a chuckle from the man. He leans in and asks where we are from. “Australia”, I say, which seems to be a good thing because he starts smiling and we share a celebratory “kanpai” (“cheers”). We proceed to chat in comically broken English and even worse Japanese and my new friend politely applauds when I demonstrate my counting skills, which are probably worse than his six-year-old daughter’s. Before long, we’re sharing small plates of meat I can’t identify and a few more beers.
Thanks to the power of shochu paired with Google Translate, we find common ground and so, our eating begins to slow. When the barmaid advises us that we aren’t consuming enough to stay, our new friend bids us goodbye and suddenly slips through an inconspicuous door. We follow him and emerge into a hidden alley behind the slightly obscured Memory Lane, aka ‘Piss Alley’, and so my adventure into hidden Tokyo and its local secrets begins.

Travellers looking for kawaii street style and eclectic shopping usually head for Harajuku, however, Shimokitazawa is its much cooler cousin and a well-kept local secret. On weekends, Harajuku may be packed with tourists, but the small winding streets and alleyways of Shimokitazawa are where Tokyo locals go for second-hand clothing, accessories, records and vintage bargains. There’s also small theatres and cool bars to explore. 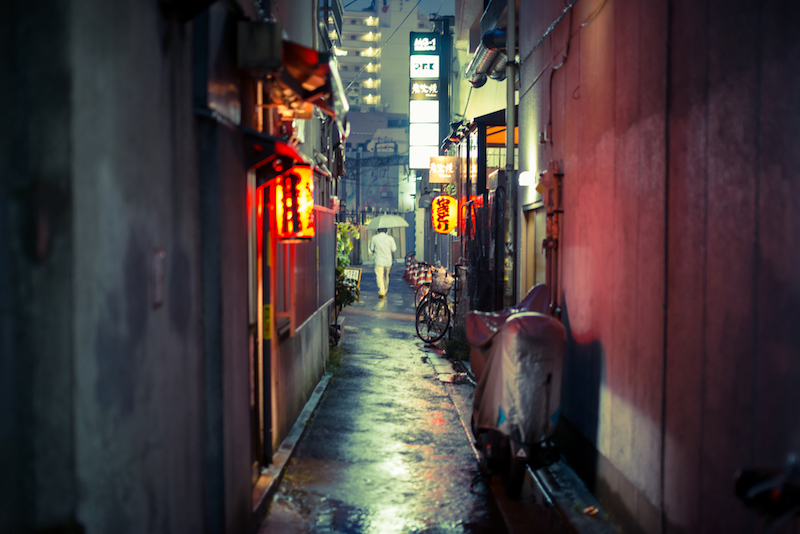 There's a new adventure down every laneway, you just have to be willing to take the backstreets over the main roads in Tokyo.

Speakeasies and tiny hidden bars in Tokyo are aplenty, from Bar Martha in Ebisu to Bar Gen Yamamoto in the Azabujuban district, however, if you happen upon or can find the elusive Twillo bar then you are one step closer to being able to lay claim to being an in-the-know local. Twillo bar changes its location daily and the only way to hunt down the libations on o er is via the @Twillo0 account on Twitter (in Japanese only). For non-Japanese speakers, copy and paste the day’s Twitter post into Google Translate for the clue. 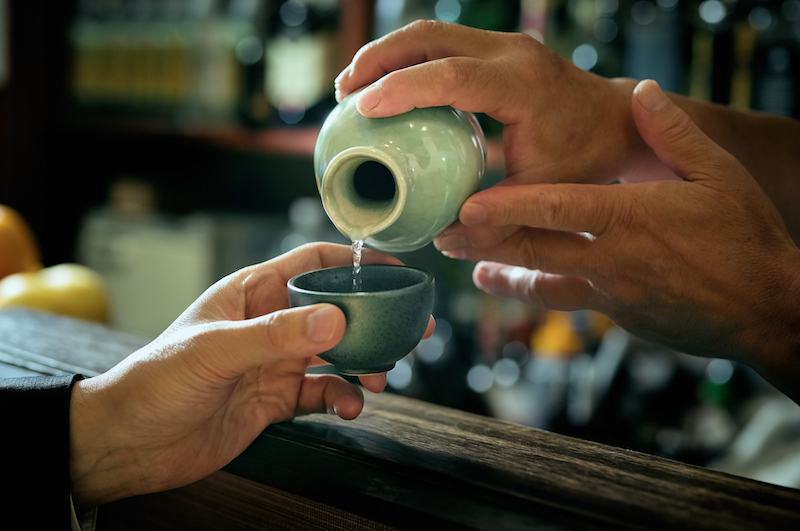 Sake (Japanese rice wine) is traditionally served warm, though more potent when consumed this way and is customary to be poured by another person.

"You are one step closer to being able to lay claim to being an in-the-know local."

Around every corner of Tokyo, you’ll come across delightful surprises, but look down and you will spot one of the city’s best-kept secrets, right in plain sight. Across the city (and much of Japan) manhole covers are decorated according to either the locality, utility type or as a hidden art piece and range from elaborate and traditional to kawaii styles. Keep your eye out for the special Hello Kitty manhole cover (hint: it’s located near Sanrio Puroland theme park). 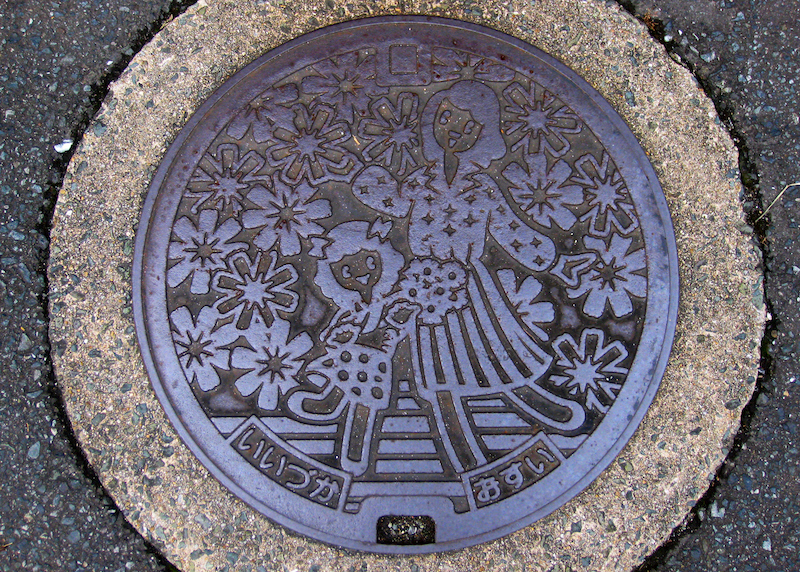 Keep your eyes peeled for the elaborate manhole covers.

One of Japan’s best-known dishes is okonomiyaki (a savoury pancake) however just a  five-minute train ride to Tsukishima Island (an island in central Tokyo) is Tsukishima Monjadori aka ‘Monja Street’. An entire street is dedicated to Monjayaki, a local variety of the popular savoury pancake, this delicious hidden gem is one of the highlights revealed on the Urban Adventures Tokyo After 5 tour. 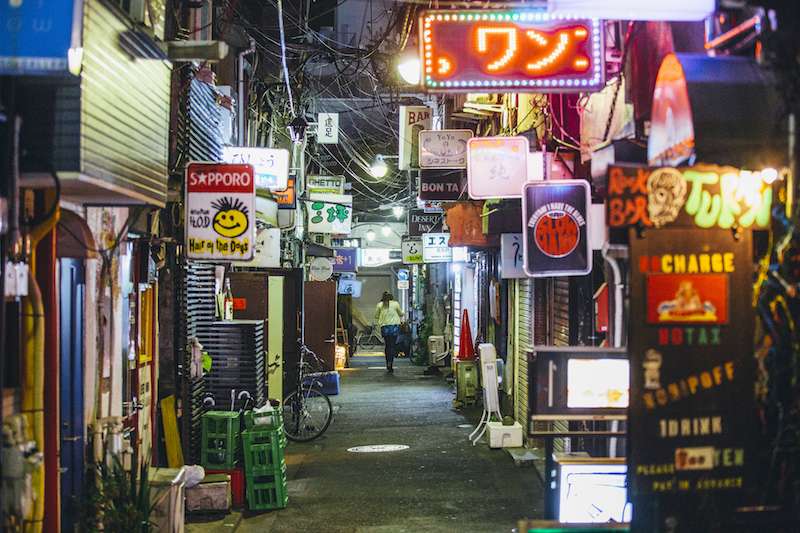 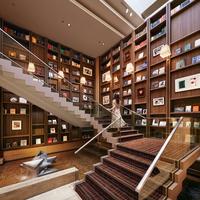 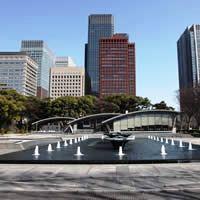 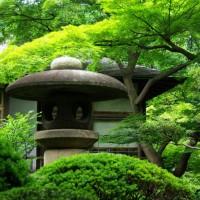 Tokyo, the capital of Japan, can be described as out of the ordinary experience. People dress in the latest fashion, restaurants serve up delicious food of all varieties, and the trendiest nightclubs keep things exciting. The city is an exuberant experience for visitors. It also hosts many museum...