17 Reasons Why We Don’t Deserve Perth

17 Reasons Why We Don’t Deserve Perth

Perth the glorious home to everything that is great about Australia, from its pristine beaches and sunsets over the ocean to its laid-back coastal cafe culture with hotspots like Cottesloe Beach and Fremantle (Freo as the locals say). Whether it’s the isolation from the rest of Australia or there’s something in the fresh salty air, Perth has been left to stew by itself for long enough now --sceptical of those coming from other states smuggling their unworthy fruit-- and has bubbled into a melting pot of hidden laneways featuring gin bars and trendy inner-city waterfront dining while none of us on the East coast were looking.

So what does that mean for us East Coast’ers? Well, Melbourne guess what, you’re about to be stripped of your coffee capital title. Sydney, if you think you have the fittest healthiest green smoothie drinking people? May I introduce you to the long list of athletes and macro-counting influencers that call Perth home. Adelaide, what, you have to drive to the Barossa, you mean you can’t get there by booze cruise? Brisbane, not sure why you’re on this list really...

So to summarise my point, here are some of the other reasons why us Australians don’t deserve to have Perth:

The little bundles of fluffy rare goodness. We definitely don’t deserve them.

2. The Colour of the Water at Rottnest Island

You have to see it to believe it. Preferably from above because skydiving over Rottnest Island is one of the best ways to do it. 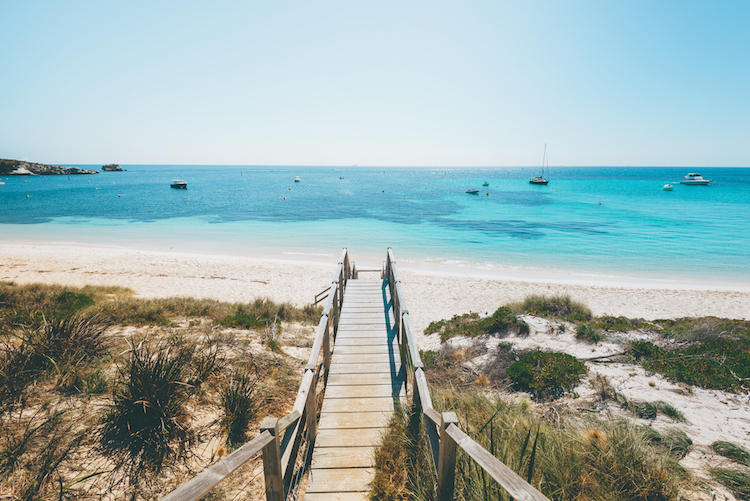 Just look at that water.

3. Trendy New Hotels and Dining Precincts in the CBD

I’ll take a world-class beachfront view with my flat white, thank you.

5. The Whole Place is Basically One Big Awesome Beach

Beach before work, beach at lunch, beach at sunset - you can choose a different beach each time and just beach all day because it’s so close to the city.

Great beer and an even better brewery that sits in a huge shed and former crocodile farm. How baller is that.

Perth is literally the most isolated city of its size in the world. So yeah, they’ve got the space to get some headspace whether you want to head out bush or find a secluded beach, they’ve got the backyard to just get away from it all and soak up some of nature’s finest. 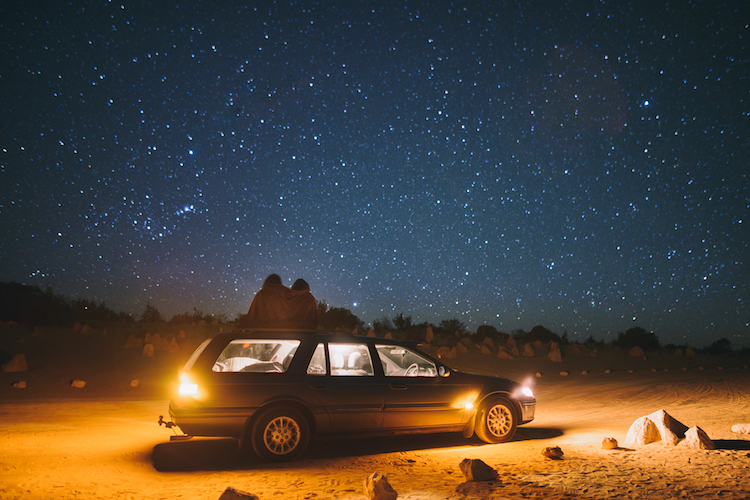 Star gazing at The Pinnacles - add that to your serenity bucket list.

8. Sunset OVER the Ocean

Plus it’s over the Indian Ocean. Now there’s something you won’t find on the East Coast.

Basically, all the seafood was caught 30 minutes before eating. If you’re in Perth and heading to lunch right now- your Sebastian is definitely still swimming in the ocean somewhere.

If you thought Queensland was the sunniest place in Australia, you would be wrong. Perth is, in fact, the sunniest major city in Australia averaging about 8 hours of sunlight each day of the year. 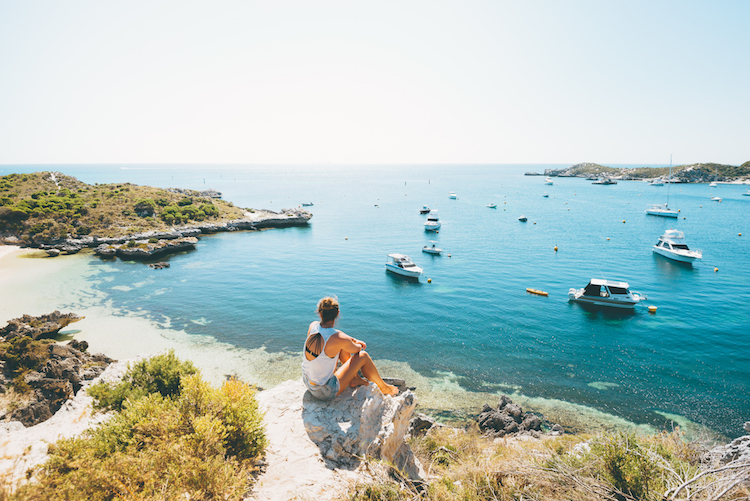 Heaven is a place on earth- it's called Perth.

A former Australian prison and World Heritage Site - has one of the spookiest nighttime tours in Australia. Legendary.

Two words: Margaret River. But if you don’t have time to take the 3-hour picturesque drive from Perth to Margaret River for their delicious wine. Don’t wine about it because there’s another delicious grape region called Swan Valley just 20 minutes from the city. You can even jump on a booze cruise down the Swan River straight to Swan Valley. Cheers.

14. The People are Givers - Perth literally invented the telethon in the 1960s

$180 million bucks has been raised since 1968, funding one of the most successful child health research institutes in the world, plus countless other charities, NFPs and foundations.

They can be tricky to hunt down but once you find them, it’s down the rabbit hole you go to every foodie and hand-crafted cocktail fiend’s heaven. The CBD turns into a twinkling labyrinth of trendy bars and restaurants at every turn.

16. Heaven on Earth aka Kings Park

Kings Park is the largest inner city park in the southern hemisphere, covering more than 400 hectares. Need some lunchtime peace and quiet, take a stroll through this majestic garden.