The Spirits Of Australia – Our Best Small Batch Distilleries

The Spirits Of Australia – Our Best Small Batch Distilleries

2018 might just be the year that the world sits up and notices what Australia is drinking. Not kombucha or coffee, although we are giving the world a lot of both, and not beer or wine – for which we already have a formidable if occasionally chequered reputation.

Nope, this year might be the year the world realises Australia makes some of the world’s best gins, whiskies and rums – the spirits of Australia might just be the new ag bearers for our food and drink culture. 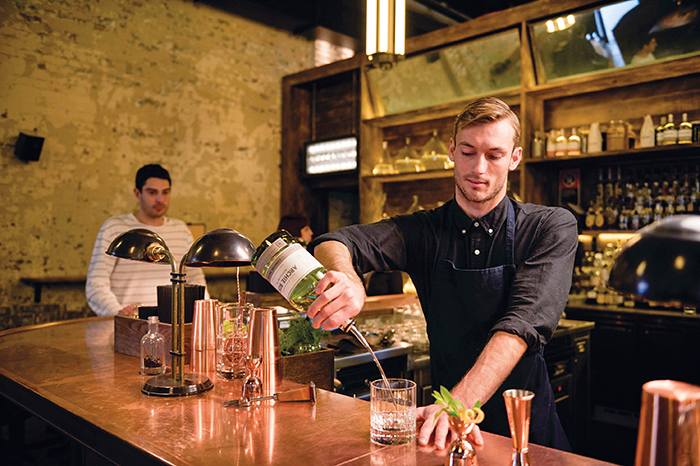 While Australia has a bit of history with its own spirits, after all our first rebellion started when the then governor tried to ban the citizens from consuming rum, we’ve never had a spirits business to compare with that of wine or beer.

But all that looks set to change. Distilleries have begun appearing in every state and territory of this wide brown land during the past decade – in cities and the bush and far- flung spots ranging from Kunnunurra to Port Arthur.

The renaissance of Australian distilling can be traced to a bloke named Bill Lark who, while drinking Scotch whisky and fishing with his father-in law in Tasmania in the 1990s, wondered why they couldn’t make great whisky in his home state. Turns out they could...and now they do.

And when Hobart’s own Sullivan’s Cove was awarded the 'World’s Best Single Malt Whisky' at the World Whisky Awards in 2014, the world sat up, poured themselves a dram and took notice. 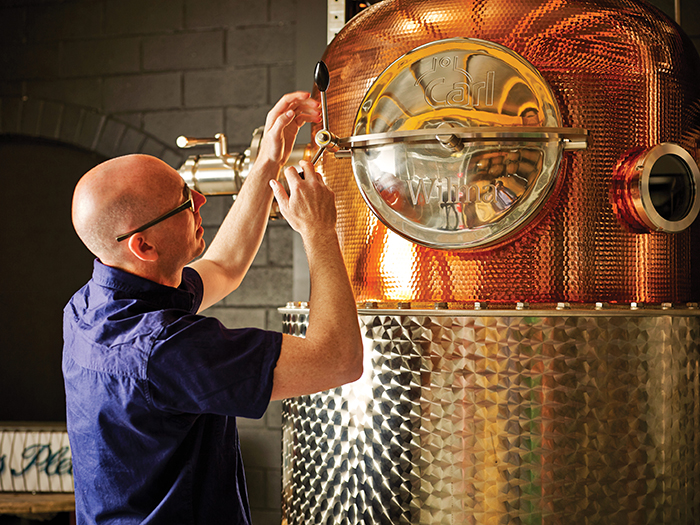 Each batch of Four Pillars Gin takes around seven hours to distill.

Then a few folks started making great gin – my own distillery, Four Pillars Gin in the Yarra Valley, won some pretty handy global awards and so did the Adelaide Hills distillery and Sydney’s own Archie Rose Distilling Co., which was the first new distillery in the city of Sydney for 150 years when it opened in 2014.

What’s the secret to our success? We have a great record in this country of making great drinks – our craft beer today is better than ever, our coffee culture is overtaking the world and we have some of the best winemakers and indeed bartenders in the world. 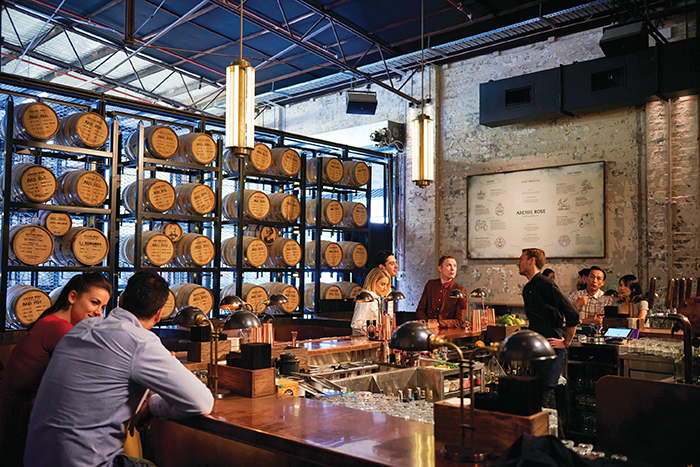 And it was glaringly obvious we didn’t make nearly enough of our own spirits. Why? That had a lot to do with a ludicrous tax regime that taxes spirit makers 10 times more than winemakers (an historic anomaly that must surely soon be changed), and frankly, there were plenty of good spirits coming here from the four corners of the globe. But Aussie enterprise, curiosity and adventure meant we simply had to give it a go.

We have discovered many of our wonderful indigenous flora also happen to make beautiful botanicals for gin, and we have a great number of talented folks (many of whom might have also been making wine or working with global spirits businesses) who were simply champing at the bit to do it for themselves.

So here we are. This year, set yourself the challenge of drinking at least one or two Aussie spirits, before our best-kept secret becomes a global phenomenon.

Set off on your own exploration of Australia's distilleries with our Aussie holiday deals on sale!