We've all been there: on the road in a strange place staring at a dwindling phone battery. And, as luck would have it, it's usually right at the worst possible time for your phone to die. Luckily technology is putting an end to such inconveniences with the introduction of portable chargers.

A great battery backup while you're on the road, many provide more than enough power to quickly charge your mobile devices while being small enough to fit in your pocket. Though, as with most technology, there are plenty on the market to choose from. We're simplifying things by listing the top five by power and portability. 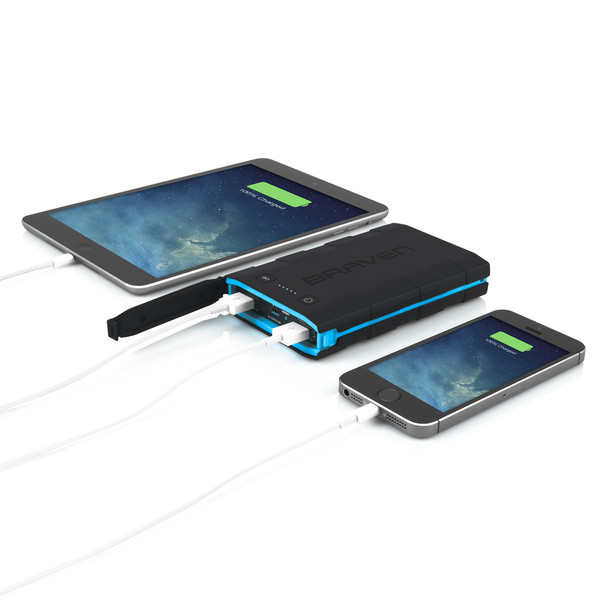 At the upper end of the price scale, this portable battery is one for the traveller that goes everywhere. And we mean everywhere. Described as an 'ultra-rugged' portable backup battery, it is suitable for everything from the boardroom to the beach. The durable soft-touch coating is water resistant and the silicone cover protects it from dust and drops.

It is the world's first Bluetooth-enabled, USB controlled backup that is both 1-amp (1A) and 2.4-amp (2.4A) compatible. It packs around 6,000 milliamp hours, which makes it good for about two full phone charges with relatively fast charging speed. It may be a little hefty compared to other chargers, but it does offer the added convenience of a 33 foot wireless range, rubberised USB flashlight and 'ruggedised' cloth-wrapped USB charging cable with sealed ends.

Overall:  Ideal for travellers that want a charger for all situations. It's durable and versatile with iPad, iPhone and iPod compatibility, but might be a little too hefty for typical business travel use.

For the traveller that is fed up with wires, the QiStone is the solution to all your troubles. Described as looking and feeling "as timeless as a stone", this nifty product does indeed epitomise the elegance of simplistic design. It's smooth, small and easy to carry around in your pocket or bag.  Sure it's cool that each stone offers its own unique texture, but what's really impressive is how easy it is to use. Simply set your Qi-enabled device on top of it and charge away.

It comes complete with a 4,000 milliamp capacity, giving you the power to top it up throughout the day. There is a 1A USB port, which also allows you to charge a second phone at the same time.

Overall: Great for top ups on the go, but lacking the oomph some of the other chargers on this list offer. Still, it's easy to carry around and gains a few extra points thanks to the wireless factor. 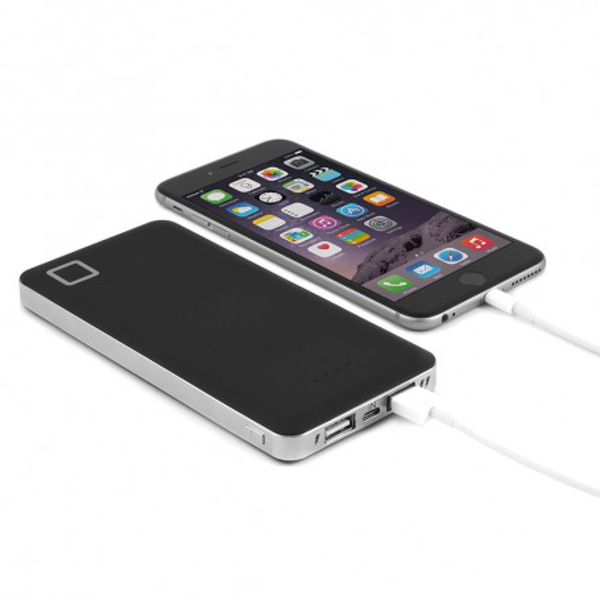 Sitting closer to the upper limits when it comes to pricing, the Proporta Stripe charger is sleek and stylish, yet powerful enough to provide a reliable charge in the most remote locations. It's a great option for business travellers thanks to its slim, light design (245g) that will easily slip into your pocket. The soft-touch, black finish looks slick, while four LEDs light up to show how much charge is left.

Pretty straight forward in its design, this backup doesn't offer all the bells and whistles that some others do, but the mega capacity more than makes up for that. With around 12,000 milliamp hours, it's capable of charging your phone at least four times. There are both 1A and 2.1A USB ports, which means you can also charge two devices at once without sacrificing speed.

Overall: Though a little bit on the expensive side, this charger packs a punch. It's compatible with a range of Apple and Android devices and offers a great option for professional travellers. 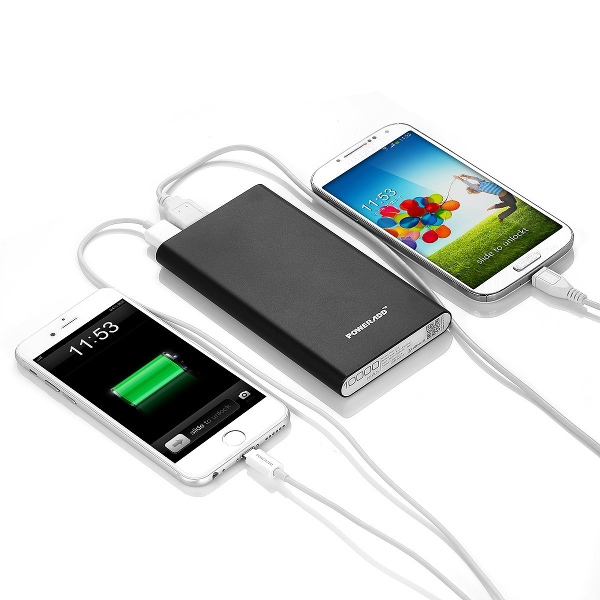 When it comes to a charger that you can slip into your pocket and carry around all day, the Poweradd Pilot meets the challenge. What's better is the price, which sits toward the lower end of the spectrum. The sleek aluminium body is thin and light, weighing in at 258 grams. It also comes in three different colours – black, gold and silver – making it that much easier to colour coordinate with your phone.

Armed with 10,000 milliamps, it's good for a least three phone charges. It also features two USB ports (1A and 2.1A) other mobile devices. It comes with a safety use and long lifespan guarantee for a little added peace of mind.

Overall: This charger is a perfect portable option if you're looking for something with power at a low price. It's also compatible with both Apple and Android devices. 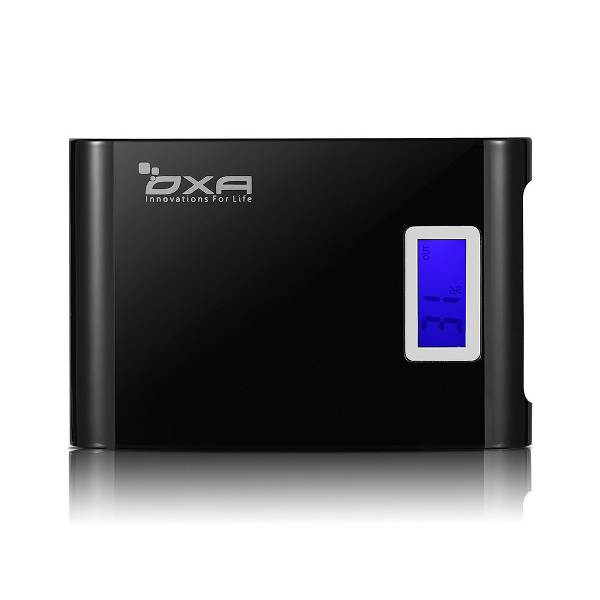 Another cheapie with plenty of power, the Oxa Juice Box is exactly as it sounds. It's a little less portable than some of the others on this list due to its thick, boxy design, but you probably won't find a better portable charger in this price range. The design is a simple black box with an LCD screen that lights up at the touch of the power button to tell you exactly how much juice you have left. It also comes with an in-built torch.

It boasts a 10,000 milliamp capacity, providing enough power to charge your phone three times before having to plug it in. It also offers two output ports (2.1A and 1A) to charge up larger devices.

Overall: It may be heavier and thicker than its competitors, but you get plenty of power for half the price. It's a great option for business travellers, whether using Apple or Android products.