5 Ways To Be Fined While Driving Abroad

5 Ways To Be Fined While Driving Abroad

From turning your lights off during the day to unnecessary use of your car horn, these offences are not as obvious as you might think. Aviva estimates a quarter of people heading off on a driving holiday are guilty of not first learning about the rules.

To help you potentially avoid a hefty fine, the insurer has put together the top five unexpected driving laws that could land you with a fine abroad. 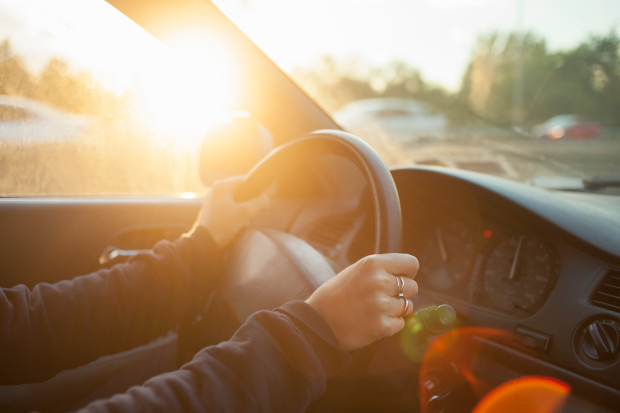 Devices capable of detecting speed cameras and warning drivers of their locations are illegal.

If you are caught with a working device the French police can confiscate your licence and impound your vehicle.

If you usually wear glasses or contact lenses to drive then make sure you have a spare pair with you in Spain.

As a tourist or holidaymaker you may be asked to pay the fine on the spot but, as Aviva notes, police are often lenient with tourists in relation to spare glasses and contact lenses.

If you happen to be pulled over by a less-forgiving policeman, fines may be reduced by 50 per cent if you pay within 20 days.

Keep Your Headlights On - Norway

It is compulsory in Norway to keep your headlights on 24 hours a day, 365 days a year.

Watch Out For Wildlife - Finland

Should you be unfortunate enough to have an accident involving a reindeer, elk or any other large animal it is illegal not to report it to the police.

Also, avoid using your horn when driving in Finland as it is illegal unless you are in danger.

Aviva estimates you could face a fine of around 22 euro (A$25) for doing so.

The autobahn in Germany has lengthy sections with a 130km-per-hour speed recommendation.

This is still just a recommendation but bear in mind that it is illegal to stop even if you run out of petrol on the motorway and could land you with a 70 euro (A$112) fine and two points on your licence.

This article was written by Damian Clarkson from The Independent and was legally licensed through the NewsCred publisher network.