A large numbers of Aussies are heading abroad for business and holidays this year and as a considerate lot we wanted to know what flight attendants dislike most about how passengers treat them while on board.

Thankfully an online thread, contributed to largely by Paula Mitchell, whose profile says she has been a flight attendant for eight years, offers some answers. 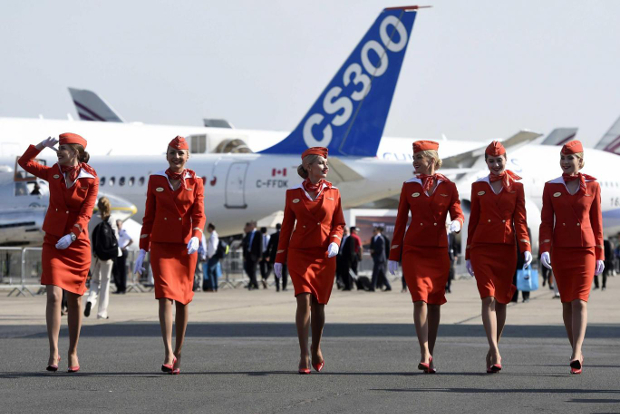 So have a care this year, and try to avoid these seven things that really annoy your cabin crew:

They're cabin crew, not psychics.

2. Clicking your fingers to get their attention

Okay, perhaps once is enough.

4. Asking for pens to fill out immigration forms

There are only a limited number of pens on a flight, and strangely the crew never receive all of them back on landing.

It's on the menu they gave you earlier.

Possibly both passenger and crew feel the menu is a largely pointless addition to the flight, but still - if you've got it you might as well use it.

6. Taking your shoes and socks off

This one sounds like a problem for everyone onboard.

On the thread, Paula gently describes it as "creating a smelly cabin environment".

7. Being handed a 'filled' nappy

No one wants that. No one.

This article was written by Alexander Sehmer from The Independent and was legally licensed through the NewsCred publisher network.