8 Professions That Are Now Extinct

8 Professions That Are Now Extinct

"For the times they are a changin'". You'll find reason to utter Bob Dylan's famous line quite often these days, yet change has been happening for centuries before Dylan ever picked up a guitar. One of the biggest casualties are jobs. These common professions once thought necessary get replaced by modern alternatives.

We're not sure what happened to the rat-catchers, lamplighters and aircraft listeners of the world, but they certainly wouldn't find their jobs being advertised in 2016.

Here are eight occupations that are now extinct, because, well, frankly we're better off without them. And as we all know in our own business, adaptability is one key to success.

Love reading aloud? You might've made the perfect lector provided you could speak clearly and with enough volume to project across a warehouse floor. Lectors functioned as radios, reading out the news, books and more to workers while they laboured.

Replaced by ... radios, iPods and other media devices. 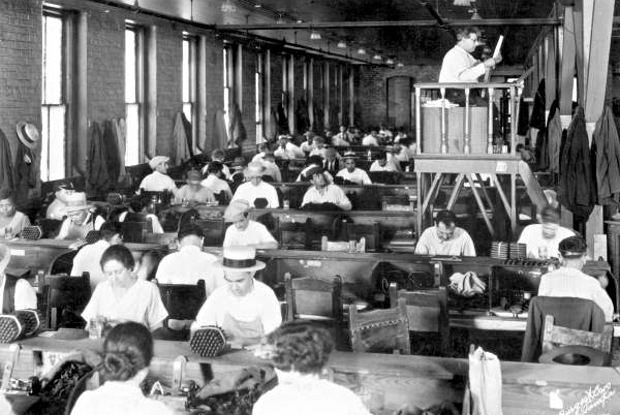 Rat-catching was still a paid profession in the early 1900s. Children and adults trapped rats in the hundreds, risking bites and disease. The Black Plague and countless occurrences of damaged food made rat-catching very lucrative. Some cunning rat-catchers even bred rats to earn more money from employers.

Replaced by ... modern society being significantly more clean and efficient. You can also find a trap or poison at your local hardware store. 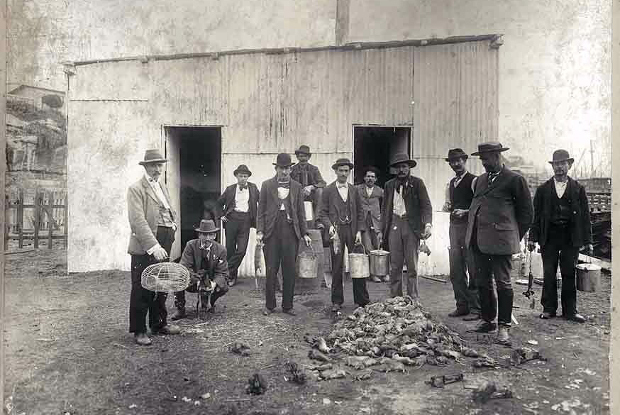 Log drivers (also called 'river pigs') were tasked with guiding logs along rivers from logging camps to sawmills downstream. The workers used sticks to direct the logs while standing on top and would have to dynamite troublesome rocks at times.

Replaced by ... boats and trucks. 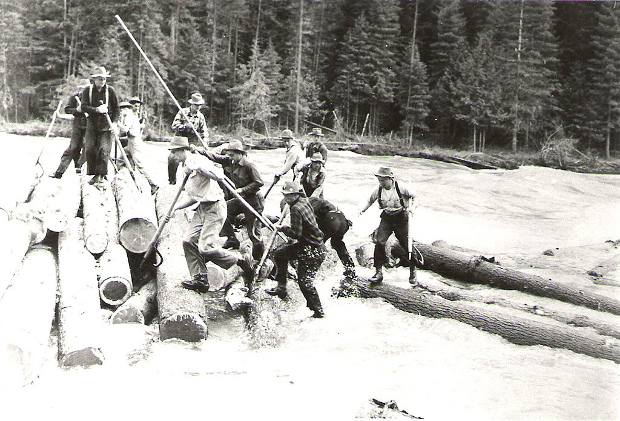 Before we could freeze ice cubes in the shape of hearts and stars, people were employed to saw iceblocks straight out of frozen rivers. These poor saps had to endure some of the harshest conditions and hope frostbite or a saw blade didn't take their fingers off. 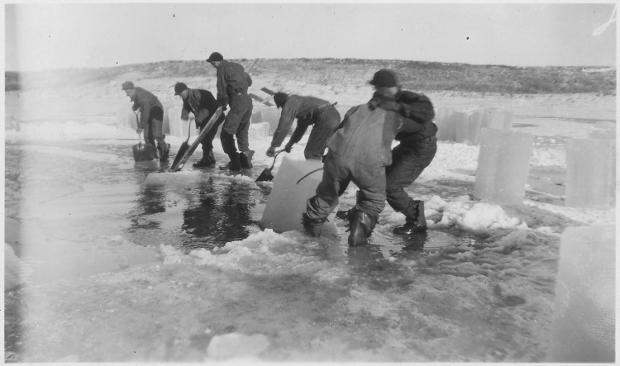 How do you present yourself? The Power Of Body Language At Work

Think failure is the end? How To Turn Failure Into Success

There's a little bit of romance associated with lamplighters. They symbolise a time of rich history in some of the world's most picturesque cities. These nocturnal folks walked the streets lighting lamps around their district, whether the night was clear, rainy or snowy.

Replaced by ... electricity's ability to illuminations millions of lights in a second. 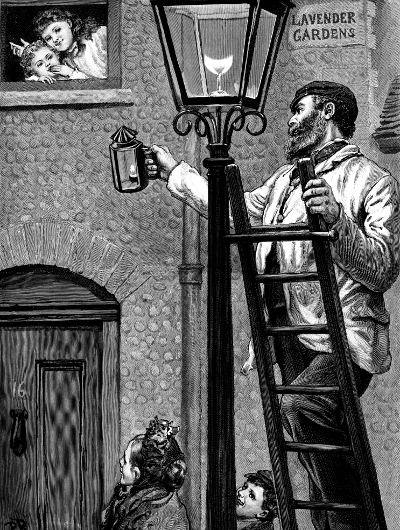 Scrap the romance, this job is best left forgotten. Leeches were once a valuable tool for doctors when it came to bloodletting and they needed a lot of them. This need created a job that few would apply for these days. Collectors used actual animal legs to attract the leeches, which they then sold for a decent sum. 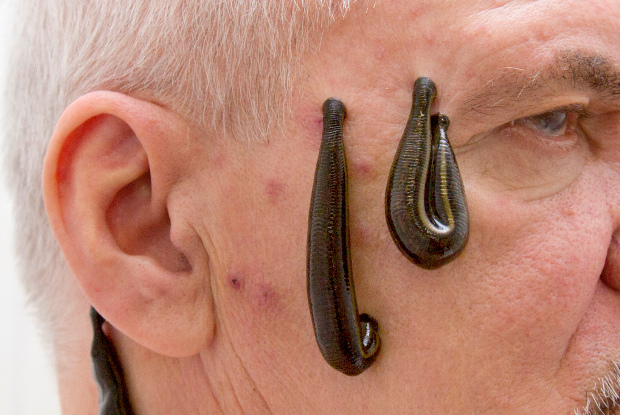 It sounds far-fetched, but soldiers once used enormous listening devices to hear enemy planes approaching. This was the best available option at the time and the man attached to the device was one of only a few preventions against devastating enemy raids.

Replaced by ... radars, GPS and other advancements in technology. 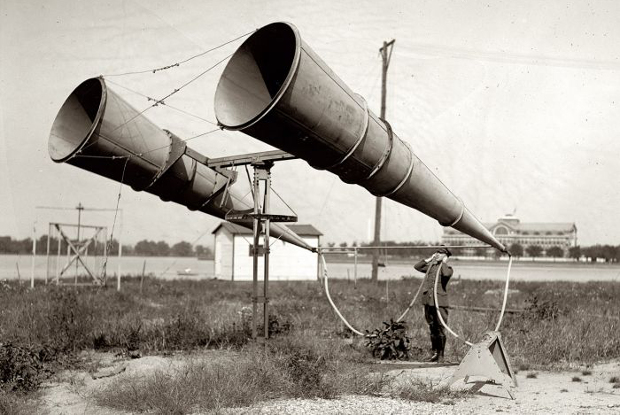 Back in the day, if you needed to wake up early you employed the services of a knocker-up. This man or woman would use a truncheon (heavy stick) to knock on your door or a long bamboo stick to tap on your window (sometimes a pea-shooter instead). They wouldn't leave until they knew you'd awoken. This profession only died out in the 1920s.

Should be extinct: food taster

The food taster's role was basically that of a guinea pig. Employed by royalty, world leaders and anyone who thought they were liable for assassination, food tasters were tasked with tasting their employers food first to determine whether it had been poisoned.

This seems like one profession that would've surely been eradicated thanks to human rights, but there are still food tasters in the world.

Russian president Vladimir Putin has one on his security staff and several recent USA presidents have reportedly used tasters in the past.