AirAsia will start domestic and international flights from Japan early next year, after a high-profile exit from the market following the collapse of its joint venture with All Nippon Airways (ANA).

The Malaysia-based company said it has applied to Japan's transport ministry to operate commercial flights, becoming the latest budget carrier aiming to crack a market long-controlled by ANA and rival Japan Airlines. 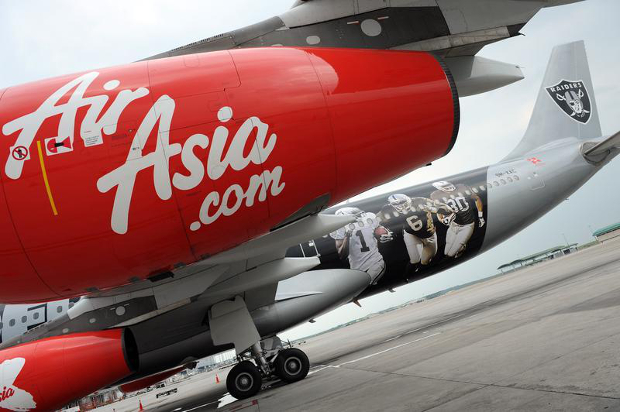 The airport is located near Nagoya, a major city southwest of Tokyo.

AirAsia entered the Japanese market in 2012 in a tie-up with ANA but the project ended in an acrimonious dispute over business practices in 2013. ANA subsequently inherited the business and rebranded it Vanilla Air.