Air Canada has become the latest carrier to unveil an app for Apple Watch that will allow travellers to check their flight status and boarding times and initiate check-in, all from their wrist.

Apple Watch owners and Air Canada flyers will, as of next month, be able to tap into the latest developments in wearable technology with a new app for Apple Watch that will do nearly everything their iPhones can do. 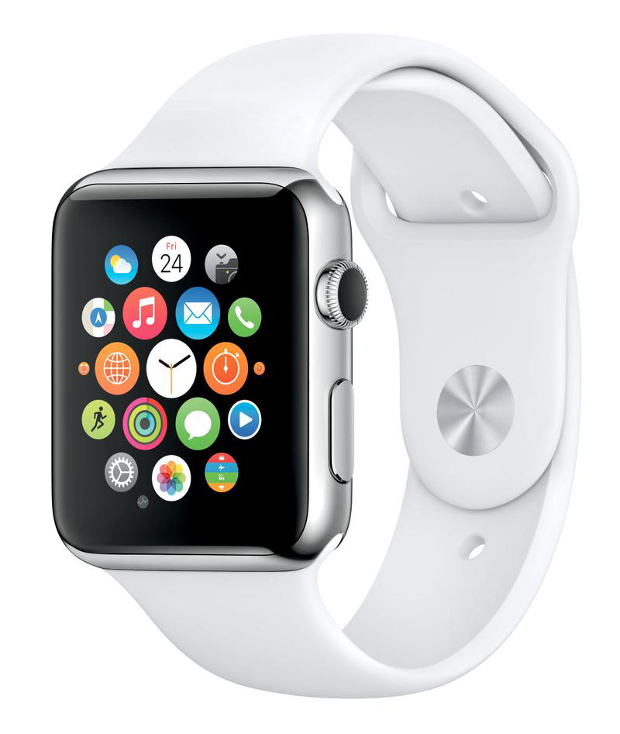 Passengers will be able to consult their watch for on-the-go travel information and receive push notifications that prompt them to check in and board.

Since the launch of the Apple Watch, airlines have been tripping over themselves developing apps for the latest Apple device.

British Airways, United and Delta are also working on Apple Watch apps to coincide with the product launch April 24.

At the official unveiling, Apple used American Airlines as an example of how the connected watch could be used for air travel.