Ever wondered what those weird mechanical whirs, scrapes and bangs are coming from the bowels of your aeroplane?

So did a user of an online discussion site, who asked: "What is a legitimate cause for worry when flying in a passenger airplane?"

It prompted a stream of mostly remarkably well-informed responses, at least two of which were from distinguished engineers. 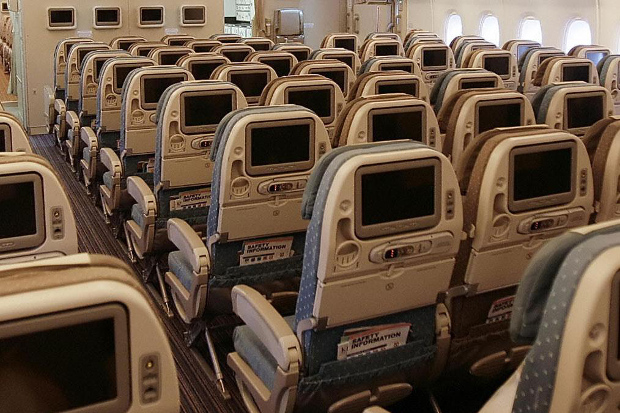 Their answers, posted on Quora.com, were reassuring.

It seems that, unless your plane is actually visibly on fire, you probably have very little worry about. In fact, judging by one recent example, even a few flames don't necessarily mean you're condemned.

Here are a few noises, and their perfectly reasonable mechanical explanations, courtesy of former Boeing engineer Mike Leary and Marc Levy, a "mechanical engineer in aviation and space".

That humming sound when you board

That's the auxiliary power unit (APU). As Mike explains, the electrics of a plane are powered by its engines, so when it's on the ground, it needs an alternative power source, the APU, to keep everything up and running.

Did I hear a dog with a high-pitched bark in the hold while we were taxiing?

No! Says Mike: "In mostly Airbus planes, they have a fuel saving device called the power transfer unit, or PTU.

"It is making sure the hydraulic pressure is balanced when they only use one engine during ... taxiing. Everyone wants to save fuel so this is their option.

Whirring when you're about to take off

That's the wings getting bigger. They need to be twice their normal size to get the plane off the ground, so the pilot pushes a switch to make this happen.

"You'll be able to tell if a wheel is a little out of round because the bump of the tar strips mingle with the speed of the spinning wheels as they speed up and go blump, blump, blump." 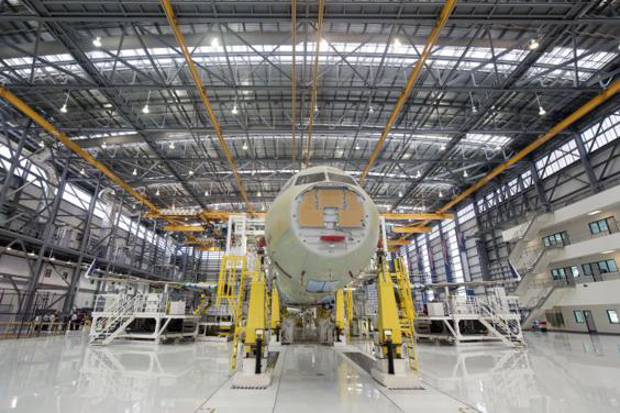 Creaks, groans and bumps during the flight

The fuselage, or body tube, of an aircraft is a lot like a balloon, says Marc Levy. When cruising at 40,000 feet, the pressure inside it is constantly expanding and contracting.

What's more, things in the cabin, like overhead bins, toilets and galleys are not "nailed down" as you might expect. They're mounted using a set of "tie rods" - sticks with ball bearings pressed into them.

So, says Marc: "This means that when you give the airplane a little jolt or bump or the fuselage expands that last little bit, all the stuff on the inside is going to adjust and sometimes bump into things.

"So when an airplane touches down for a landing and does a little hop, don't be surprised when you hear a reasonable amount of creaking, cracking and thumping sounds. It's just everything moving around like it is supposed to."

You're probably about to land. The plane is slowing down and engine noise will decrease a bit.

It's explained by the landing gear opening on your descent. You'll be hearing a lot of wind by this stage, too.

The dog in the hold is back!

The PTU is balancing out again after you've touched down, if you're flying in an Airbus.

This article was written by Tom Brooks-Pollock from The Independent and was legally licensed through the NewsCred publisher network.