British Airways has announced it will reduce the size of its hand baggage allowance.

The airline has long been known for having one of the most generous policies, permitting each passenger to have two bags.

However, that is now set to change this northern summer with a new, reduced policy which may require fyiers to fork out money for a new holdall or suitcase for upcoming journeys.

The second bag allowed by the airliner will remain the same at 56x45x25cm. 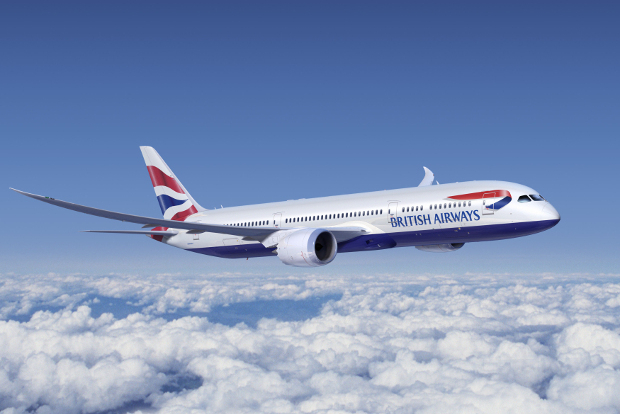 British Airways say that this is to save time while boarding. With larger bags, cabin crew are required to spend time rearranging and repositioning them within the overhead lockers, causing delays.

Under the new rules, passengers will be able to stow their bags below seats which the airline calculate will take much less time.

The changes take effect from 11 August.

In a statement the company said: “In recent months we have seen an increase in customers travelling with hand baggage that exceeds their allowance.

“We always try to accommodate our customers where we can but space on board is limited. These changes will help to speed up the boarding process and ensure the aircraft is ready to depart on time.

“You can continue to carry two pieces of hand baggage and this remains one of the most generous allowances among airlines.”

This article was written by Siobhan Fenton from The Independent and was legally licensed through the NewsCred publisher network.