Whether you're aiming to sweeten a deal over drinks or celebrating its success, a few reliable watering holes abroad are handy to have on hand.  When in Rome, do as the Romans do, and when in Great Britain, that means gin.  So if you're wanting to impress potential clients, meeting an international counterpart or simply winding down after back to back meetings, take note; a tipple of gin in a quirky, boutique bar might be just what you need. 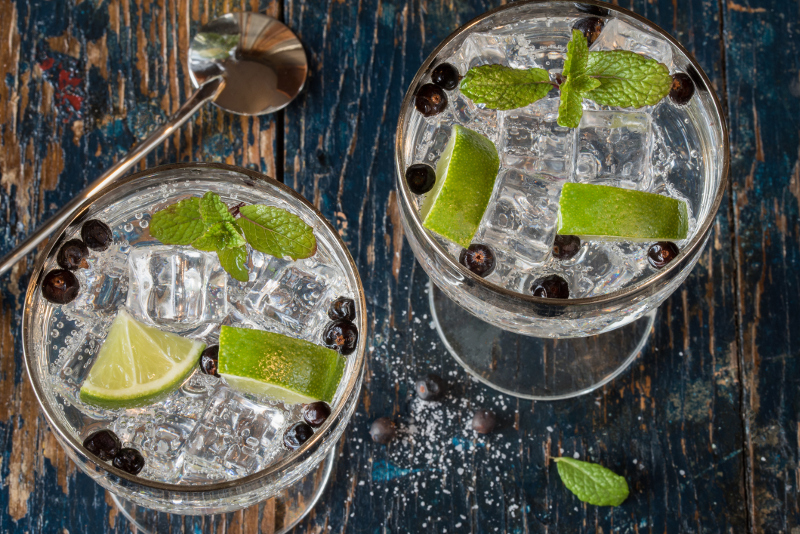 Love it or loathe it, it’s hard to deny that gin is a quintessentially British tipple. Though originally distilled in the heart of Holland as medicine, it became a popular drink in England as early as the 17th century. Now, the liquor, a distinctive combination of grain-mash, botanicals and spice such as juniper berries, coriander, cardamom, cinnamon, anise and citrus peels, is served throughout the UK. From small-batch to mass produced, here are four bars to taste the modern take on this classic spirit.

A post shared by Bombay Sapphire UK (@bombaysapphireuk) on

A true gin-lover’s heaven, The London Gin Club serves up more than 350 unique gins from around the world from their small Soho digs. Pick from the substantial menu of creative gin and tonics (with perfectly matched garnishes) or let the knowledgeable gin-ophiles behind the bar create a gin-based tipple just for you.

Both a bar and the home of Edinburgh Gin Distillery’s two stills, Heads & Tales is one of Scotland’s best gin haunts. Cocktails and straight pours feature but the bar’s G.I.Y. (gin it yourself) menu is for adventurous gin fans. Choose a glass, the gin and then a descriptor (such as dry, zesty or herbal), for a custom cocktail.

Gorilla is a lively bar, music venue and eatery nestled under the railway tracks in the heart of Manchester. The mezzanine level is where you’ll find the Gin Parlour, a chic space dedicated to gin and gin cocktails – particularly the martini. Try the house-produced buttered gin with homemade tonic syrup for an unusual twist on the classic.

The picturesque Georgian city offers more than Roman baths and relics; The Canary Gin Bar is equally known for its cosy and lively atmosphere, as it is its small-batch, onsite distilled gin. Sip on a martini or an imaginative concoction, such as the Mr Darcy (named after Jane Austen’s famous character), in one of the two bars. 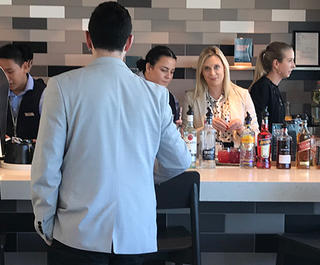 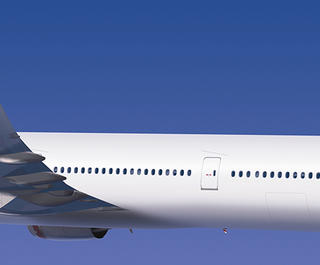 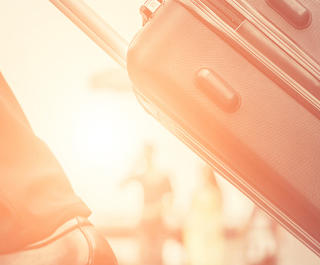 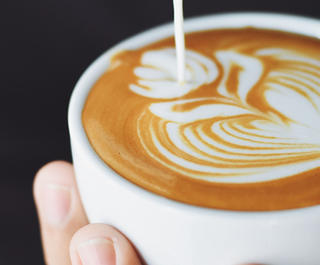 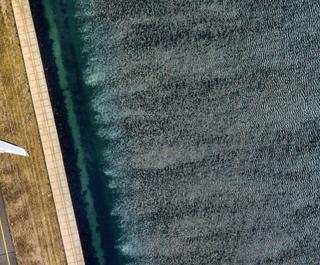