Don't Be A Jetlag Martyr

Don't Be A Jetlag Martyr

I am writing this at 4am, wide awake and wondering what on earth I did wrong this time. I slept beautifully in the comfortable Emirates business bed on the 11-hour flight from New York to Dubai.

The magnificent A380 rode the waves of air and lulled me into stupor. The plane arrived in the evening. I should be tired. But sleep. Will. Not. Arrive.

Welcome to the world of jetlag: that no-man's-land of consciousness, where you are neither tired enough to sleep, nor awake enough to concentrate. Where time is punctuated by completely spaced-out moments, and conversations are indistinct and instantly forgotten.

Every frequent traveller knows the ins and outs of jetlag.

It happens because your circadian rhythm is out of whack. The body has become acclimatised to its previous location and thinks it knows when it is day or night. Move at the speed of a jet aircraft to another part of the world and that same body, unused to the new time zone, gets confused.

Over the years, I have tried all the remedies. I have reset my watch to the new time as soon as I boarded the plane; I have taken enough melatonin to send a small horse into a slumber. But jetlag pursues me around the world. 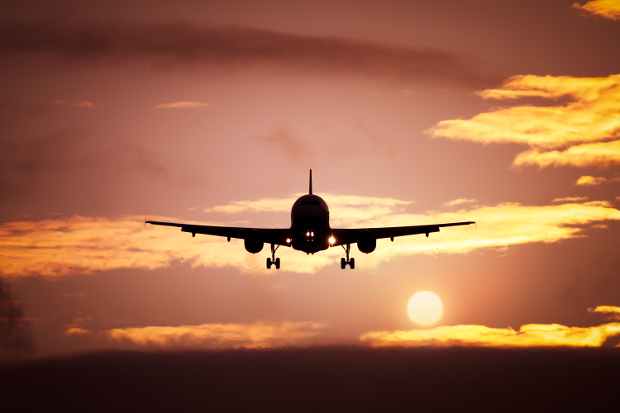 I haven't lost heart, though. It might not be possible to avoid jetlag but you can mitigate its worst effects, and that is now what I try to do.

For example, I have discovered that if the destination is sunny, then sitting outside and getting some natural vitamin D on the skin seems to help the body readjust.

I also don't try to be superhuman. If I'm tired during the day, I take a nap.

It constantly amazes me that people travelling on business are embarrassed to admit that they are a bit frazzled after a nine-hour time-zone change. If I was a boss, I would want my staff at peak performance – and if that means letting them snooze, then so be it.

I eat well but lightly. I don't drink too much coffee (the buzz keeps you going but the crash after is much worse).

In other words, I treat myself as a machine that needs to be well-looked after. It doesn't prevent me from waking up in the middle of the night, but it does lessen jetlag's effects – and I can keep going.

Proper planning also helps. If you can, it makes sense to take an earlier flight so you have some time to recover when you arrive. Or take a later flight, but schedule the first appointment a few hours after touch-down, so you can shower and rest. Or have those first meetings, but schedule some time for a snooze before evening engagements.

If you can't manage any of that then you really don't care about looking after yourself on the road.

You are a business-travel martyr who loves the pain that goes with it. Or worse: you're a liability to yourself and your company. Jetlag is condign punishment for your refusal to give yourself a break. Good luck. You won't last.

This article was written by Richard Quest from The Independent and was legally licensed through the NewsCred publisher network.