Full-Body Scanning Might Be Mandatory On Your Next US Flight

Full-Body Scanning Might Be Mandatory On Your Next US Flight

Operating regulations of the Transportation Security Administration (TPA) have recently been updated by the US government giving way to mandatory full-body scans if deemed necessary. 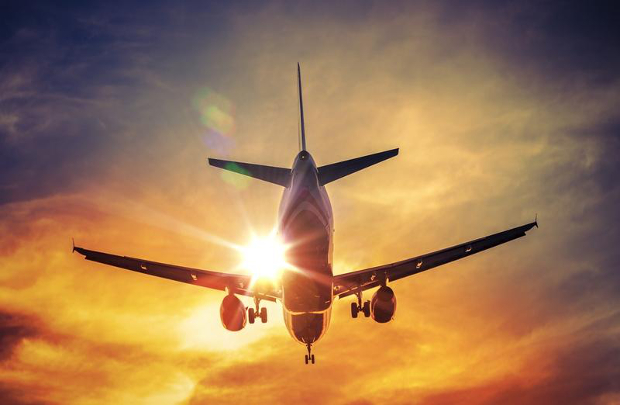 Although full-body scanners have been present across United States airports for some time, until now, travellers were allowed to opt out of the scanning machine in favour of physical screening, reports online technology source Slashgear.

In certain cases, screening officials will now have the right to insist on machine scanning for some travellers.

Controversy around former body scans which displayed a nude image of the passenger led to the instalment of scans that now replace the passenger's body with a generic figure.