Gatwick airport has launched a service that allows travellers to book combinations of low-cost flights protected against delays and cancellations, with budget and full-service combinations expected to become available in the future.

For a fee of A$60 per person per way, “GatwickConnects” promises that if an inbound flight is delayed or cancelled, and a passenger subsequently misses an outbound flight, the airport will book them on the next available departure to their final destination, at no extra cost. Hotel accommodation and food will also be provided if necessary. 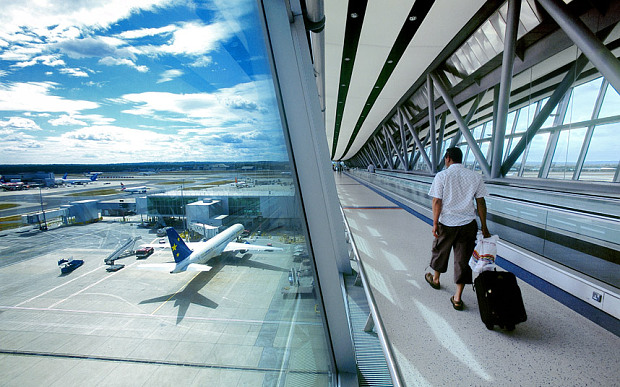 The aim is to provide financial peace of mind to passengers booking connecting flights with one or more different carriers, and offer the same level of protection as those who book through journeys via a connecting hub with a full-service carrier.

It said that until now the cheapest Jersey to Fort Lauderdale flight with guarantees against delays and cancellations would cost A$2500 per person, whereas using a low-cost carrier protected by GatwickConnects, the journey could be done for A$650.

At present the service is only available for bookings made on three of the 45 airlines running services from Gatwick – easyJet, WOW Air and Norwegian. More operators are expected to come on board, including full-service carriers. 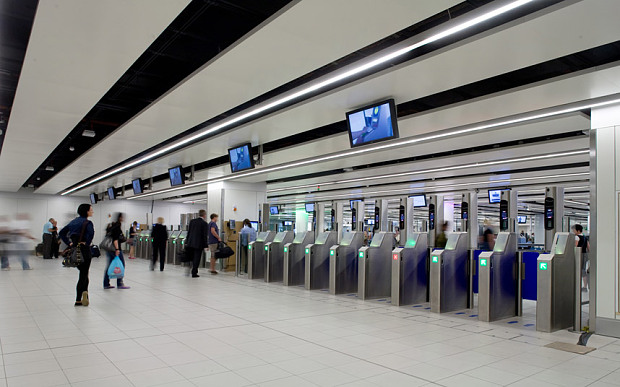 Normally, passengers who reserve “self-connecting” flights – a two-hop journey on low-cost or a combination of low-cost and full service carriers – are not guaranteed the same level of protection as those who book two-leg journeys with full-service carriers.

They are not entitled to a free re-booking if the first leg of the journey is delayed or cancelled and they miss the connecting flight. They are expected to pay for a new flight, even if both legs were booked with the same carrier.

For example, those booking an easyJet flight from Jersey to Gatwick and then Gatwick to Amsterdam would not be entitled to anything should the first leg be delayed or cancelled and they could not make the flight to Amsterdam.

But a traveller who booked a journey entirely with Virgin Atlantic, for example, from Aberdeen to New York via Heathrow, would be entitled to a free re-booking, hotel accommodation and food provided by the airline. 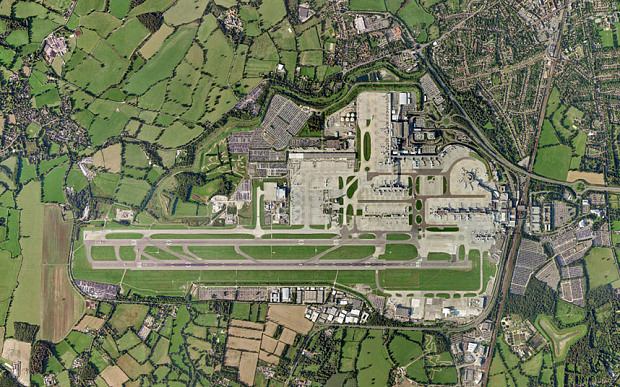 The new Gatwick service aims to eliminate self-connecting passengers’ uncertainty by offering a guarantee against delays and cancellations, although they will still be required to collect their luggage and pass through security again to board their second flight.

An airport spokesperson said that problems at the baggage carousel or security that were “our fault” and that led to GatwickConnects passengers missing their second flight would be covered by the scheme, which also grants travellers access to fast-track security.

Stewart Wingate, Gatwick’s CEO, said the airport was an appropriate choice for such a service “due to the breadth of our route network and our diverse short and long haul airline mix.”

The service is paid for by a fee levied at the end of transaction – of A$60 per person per way for the first passenger, with discounts for additional passengers. Gatwick said that the fee was not exclusively to fund the airport service, but was tied up with “website transaction fees”.

The service is aimed at travellers who often have to travel via Gatwick to connect to destinations further afield.

A spokesperson denied that the service is an attempt to create a hub at Gatwick, after Heathrow was favoured in recommendations for an additional runway. Heathrow is a major hub, while Gatwick operates mostly as a point-to-point airport.