How To Turn Failure Into Success

How To Turn Failure Into Success

Failure might seem like a bad thing in the business world, but it can lead to “one hell of an MBA”, says tech entrepreneur, investor and ‘Shark’ Steve Baxter.

“What is a business failure? It’s a lesson – that gets handed out quite roughly at times,” said Mr Baxter, who is one of the ‘Shark’ investors for the TV show Shark Tank Australia.

“The good ones are good at learning from the failures. So if they’re good enough to learn from it, the rationale is that they’re going to apply those lessons next time.” 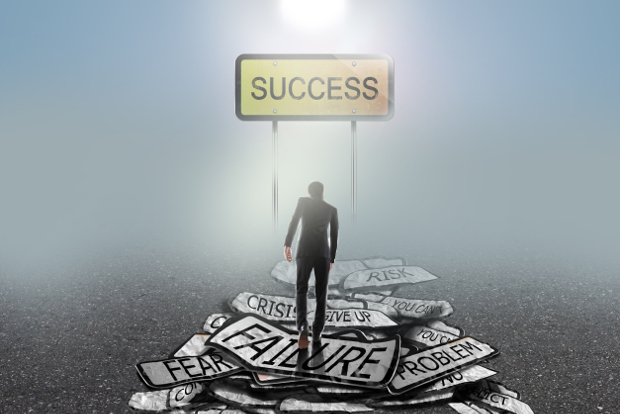 And that’s how you turn failure into success. “Look at the lessons – take a good, hard, cold dispassionate look at what’s actually occurred and understand the reason for it.”

He recommends finding expert help in the form of someone who is not too close to the operation who can be exceptionally honest about your mistakes.

And the main reason for failure, he says, is lack of cash. “All businesses only fail through lack of cash. But how do you get to that point? Through management taking the eye off the important things in the business, which is cash, and not taking corrective action.”

Mr Baxter knows all about cash, being a major early-stage investor in Australian start-ups and helping to launch companies with a total valuation of more than $100 million. In 2014, he underwrote, the Startup Catalyst program, which sent 20 tech-savvy future entrepreneurs to the US tech enclave of Silicon Valley, where failure is often worn as a badge of honour.

“It’s a good thing in that they exist in a culture where it’s (failure) not thoroughly demonised as we sometimes see in Australia. Failure is being handed a set of lessons that are only really misinterpreted if you do the same thing twice and fail the second time,” he said. 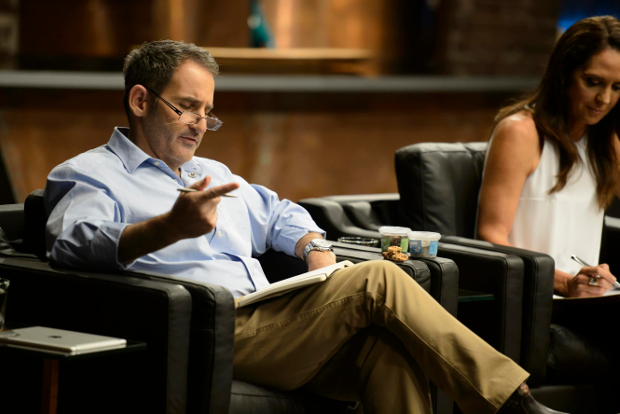 “What you see in Silicon Valley is a lot of people trying lots of strange things, and whether they work or not, they don’t tie their ego to that business working.”

And if a business is not working, it’s important to recognise that fact and move on, he said.

Be productive: How To Use Social Media As A Business Travel Tool

Domino’s Pizza Group CEO and managing director Don Meij – who prefers to go by the role of Chief Enthusiasm Officer – says it’s how you embrace failure that counts.

Mr Meij has taken many risks on his journey from pizza delivery driver to head of a pizza empire with markets in Australia, New Zealand, Belgium, France, The Netherlands and Japan. 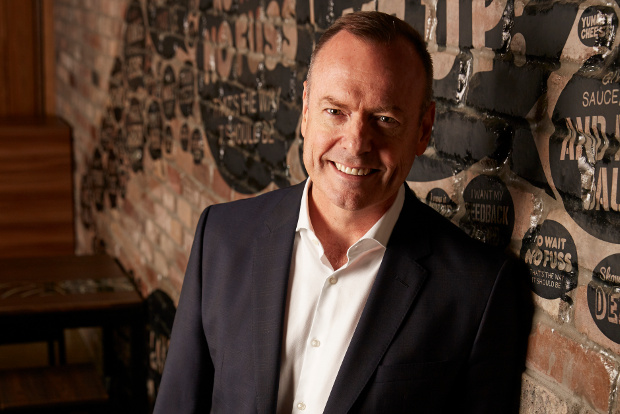 The company this month reported a half-year net profit after tax of $45.6 million, up 56.7 per cent on the prior corresponding period.

It has been leading the retail industry’s digital transformation over the past 10 years, and this month unveiled a new international innovation lab (DLAB), to attract start-ups and entrepreneurs, and encourage out-of-the-box thinking.

Mr Meij says some of the best learning comes from things that fail. And that’s the secret to turning failure into success. “It’s so important to make sure that this learning is captured so we don’t keep making the same mistakes and move forward. It’s also critical that one accepts that something hasn’t worked and knows when to move on.

“In short: Something doesn’t work. Learn from this, move on, and keep creating.”

Here are some examples of failure in business and travel from both business leaders – who take risks and, win or lose, keep on going.