Business travellers to London always have plenty of options for exploring the city after the workday is done. But this (northern) autumn, visitors have a few special evening activities to choose from in addition to the usual possibilities like the London Eye (open until 8:30pm daily) and the observatory at The Shard, which offers London's highest view until 10pm daily until 31 October (last entry at 9:30pm).

The special events are showcased by Visit London, the tourism agency, as part of its "Autumn Season of Culture". 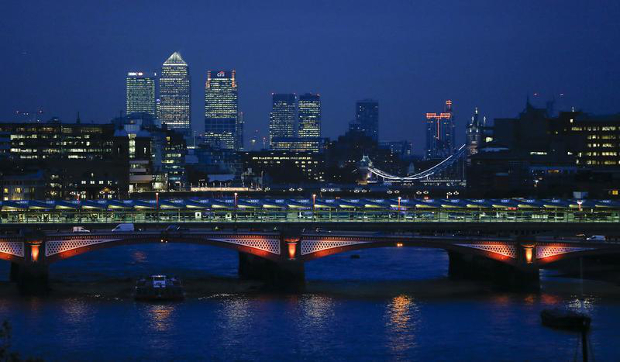 The Natural History Museum is offering a "Science Uncovered" event on 25 September, 3pm-10:30pm, with 200 different activities from 'science bars' and nature games to debates with scientists. A new exhibit about the Russian space program called "Cosmonauts: Birth of the Space Age" opens at the Science Museum on 18 September (the museum is open Fridays until 10pm).

Other London attractions with evening hours include the National Portrait Gallery, open Thursdays until 9pm, and the Camden Arts Centre, open Wednesdays until 9pm.

City Cruises offers a variety of "Rivernights" sightseeing boat rides on the Thames. And the autumn schedule for the double-decker bus "Original Tour" includes a 6pm departure from Coventry Street (7 September - 1 November).

Ronnie Scott's, the Soho jazz club, has a "Late Late Show" beginning at 11am Monday-Thursday and at 1am Friday and Saturday.

Late-night dining options include the 24-hour Duck & Waffle, which offers views of the city from the 40th floor of the Heron Tower, and the VQ (Vingt-Quatre), a 24-hour cafe and diner on the Fulham Road, Chelsea and Great Russell Street in Bloomsbury.

Tinseltown, a diner in Farringdon, is open midday to 4am Monday-Saturday and midday to 3am on Sundays.

In the future, weekend visitors to London may also be able to use the tube in the wee hours. A proposal to expand London's tube schedule so that the trains run 24 hours on weekends has been in the works, but implementation has been delayed by an unresolved labour dispute.