Marriott And Netflix Team To Stream

Marriott And Netflix Team To Stream

Hotel chain Marriott has announced a partnership with Netflix that will allow subscribers of the streaming service to easily access content via the television in their hotel room.

The agreement means guests will be able to subscribe to Netflix or get into their accounts using a Netflix app on the hotels' internet-connected televisions rather than only via their own mobile devices. 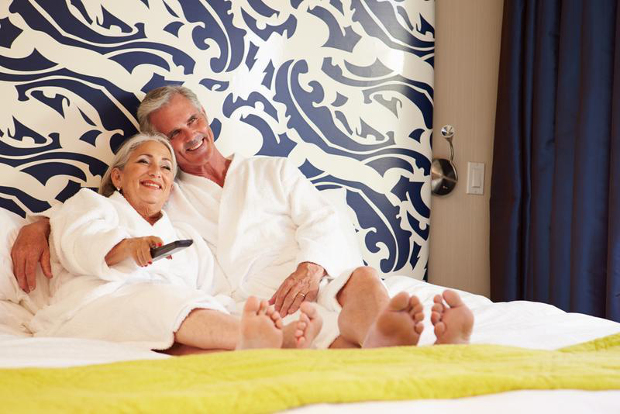 One hundred Marriott hotels are expected to offer the service by the end of the year, and a year later it will be available in nearly all of the hotel's US properties.