Forget to ask for a 6am wake-up call? Or a batch of new towels? Marriott Hotels has launched a new mobile service that allows guests to text their requests to the front desk from the convenience of their mobile phones.

Called Mobile Request, the feature is an add-on to their mobile app and was developed for the convenience of hotel guests on the move and on the run.

For example, during the testing phase, business travellers used the service to make requests while at their conference or business meeting, saving them the trouble of having to look up the hotel number and punching in the digits, says Marriott.

The feature can also be used to request an airport pick-up, up to 72 hours before check-in. 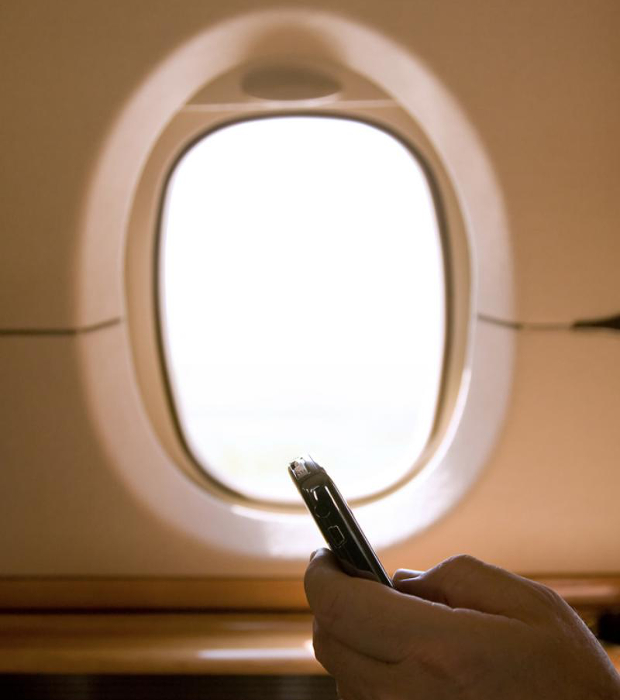 Guests can choose to either converse with a Marriott host in a real-time two-way chat dubbed “Anything Else?” or make requests from a drop-down menu with the most popular services such as extra towels or pillows.

Mobile Request rolled out across 46 hotels last week, and will be launched system wide throughout the summer for the 50 million members of the loyalty program, Marriott Rewards.

It’s the latest mobile development in the travel industry, which is transforming ordinary smartphones into room keys, boarding passes and virtual travel agents.

Last year, Starwood Hotels & Resorts, which owns brands such as Le Méridien, Sheraton, Westin and W Hotels, launched the industry’s first keyless program, a service that allows guests to open their rooms with their smartphones.

While mobile boarding passes have been around for a few years now, last year United  Airlines became the first US carrier to launch a service allowing flyers to scan passports on their mobile phone to check in for their international flight.

And for the impulsive, last-minute traveller, the geolocation-enabled Book Now app, by online reservation site Booking.com, helps users find a hotel room within their immediate surroundings, in just two clicks.