The Marriott hotel chain has clinched the top spot in the rankings of the best rewards programs in America. The rankings, published recently, by the US News & World Report, included all the giants in the hotel business, including the likes of Wyndham, Hilton and Best Western.

If you're a serious traveller and are looking for the best loyalty program to adhere to, US News & World Report has the rundown on someof the best.

According to the results, Marriott hotels have the best loyalty program. Marriott Rewards retained the top spot from last year. 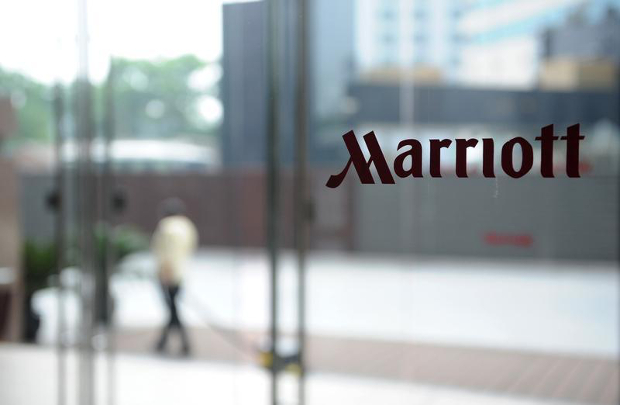 Guests can earn points in any of the affiliated hotels, including Ritz-Carlton or Renaissance Hotels. Members can even qualify for a free night's stay when they reserve four consecutive nights in a participating hotel, or use their points in exchange for spa treatments or restaurant meals.

Wyndham Hotels, took the second spot, up from seventh position last year thanks to a change in its loyalty program policy that allows members to redeem a night's stay for a flat rate of 15,000 points. "The redemption rate is standard across all Wyndham hotels, plus members can use a combination of cash and points to book reduced room rates," says Weiss.

"As a result, loyalty members can rack up and redeem points for free stays quickly and easily."

Rounding out the top five were Best Western, Club Carlson and IHG.

The list of rankings also focused on airlines and the advantages they present to their frequent flyers. Alaska Airlines' Mileage Plan claimed the top spot, while last year's winner, JetBlue, dropped to number four.

This is due to a change in the methodology behind the rankings. US News & World Report now gives more weight to the ease of mileage redemption to recognise the increased importance of ease of earning flights, nights and membership benefits.