As in the previous year, global hotel prices continued to rise in 2014, led by a particularly significant increase in North America. As a result, New York City became the destination with the world's priciest accommodations, according to HRS Corporate and its latest Hotel Price Radar. 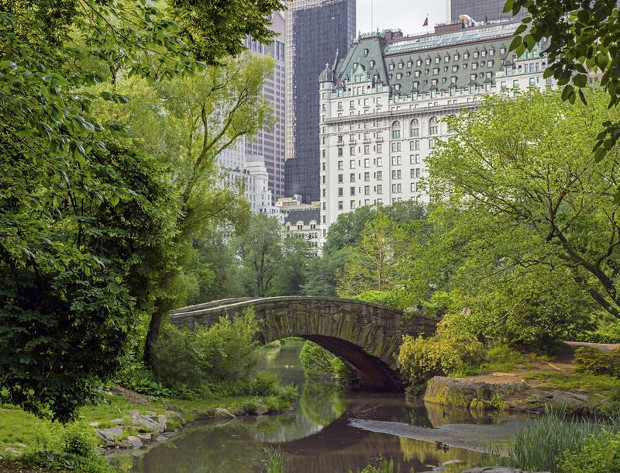 In Europe, the southern half of the continent seems to have seen the highest jumps in hotel prices, with cities like Athens (+35 per cnt), Lisbon (+15.2 per cent) and Madrid (+9.9 per cent) leading the trend.

These figures may be explained by a tourism boom in the countries concerned: Greece saw a 20 per cent increase in visitors last year, while Portugal and Spain both set new records for tourist arrivals. 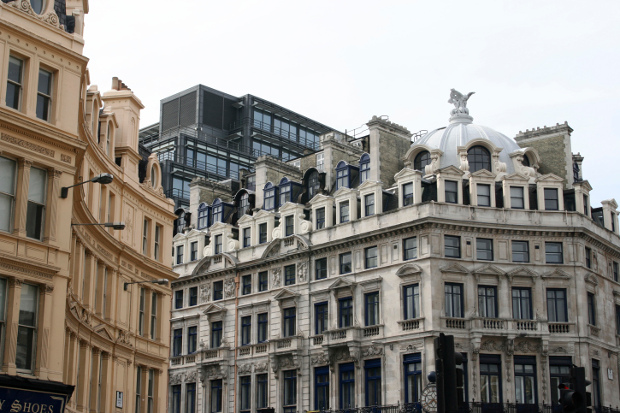 In Asia, the Chinese cities of Shanghai ($137, +9 per cent) and Beijing ($140, +3 per cent) emerged as the destinations with the priciest accommodations, despite rates far below those seen in the West.

The price index is based on the average hotel rates in 40 major cities according to a statistical analysis of reservation data from HRS's clients worldwide.