The Australian flag carrier has been crowned the world's safest airline by AirlineRatings.com for the third consecutive year.

AirlineRatings.com is an online platform that collects user reviews and ratings about airlines and airports all over the world. 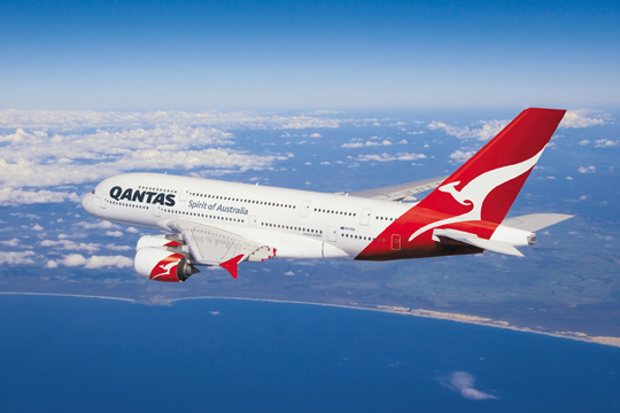 On Tuesday, January 5, the site published its list of airlines ensuring the highest levels of safety to passengers.

Several factors were taken into consideration when establishing the list, such as accidents, incident records and safety checks on planes. A total of 407 airlines were surveyed.

Australia seems to be something of an expert when it comes to airline safety. Not only has the national carrier Qantas been crowned the world's safest airline, but some of the country's low-cost competitors, such as Virgin Australia and Jetstar, have managed to work their way into the top 20.

When compiling its ranking - which is sure to influence travellers booking their latest getaways - AirlineRatings.com also put together a list of the safest low-cost carriers. These include Aer Lingus, FlyBe, HK Express, JetBlue, Jetstar, Thomas Cook, TUI Fly, Virgin America, Volaris and WestJet.