Save Your Budget And Tap Into An App

Save Your Budget And Tap Into An App

2015 will be all about sharing, local insight and robotic butlers.

The sun has set on 2014, so our thoughts now turn to the year ahead and all it might reveal. Predictions can be a dangerous thing, especially in the capricious world of travel, but here is what I’m expecting to see in 2015.

With travellers seeking to trim their budgets, without cutting back on comfort, this year will be about sharing. When it comes to accommodation, from crashing on a stranger’s couch to sleeping in a luxury penthouse, there are options to suit all pockets. 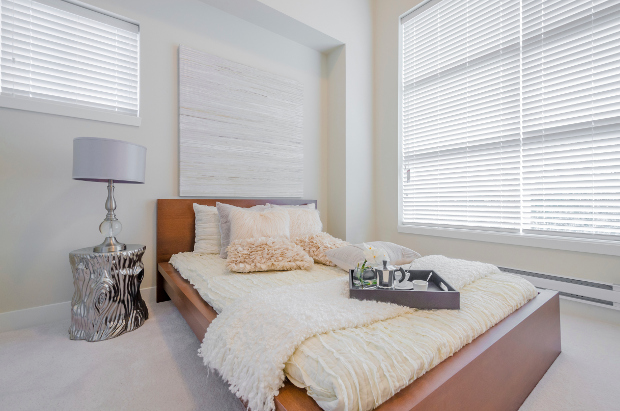 Once you have your room sorted, you’ll need to eat. Avoid the chains and try home-cooked fare in the company of a local host: Feastly, Cookening, and EatWithALocal all offer just that. When you’ve had your fill, meet up with another local to share their knowledge: from walking tours of street art in San Francisco to night photography in Paris. Websites such as Vayable can help you tap into a rich seam of local insight.

One thing you’ll want to leave to the professionals, however, is your aircraft. Airbus and Boeing’s rivalry is set to soar in 2015, with the launch of the Airbus A350. Its fuel-efficient carbon wings and fuselage will see it challenge Boeing’s 787 Dreamliner in the long-haul market. 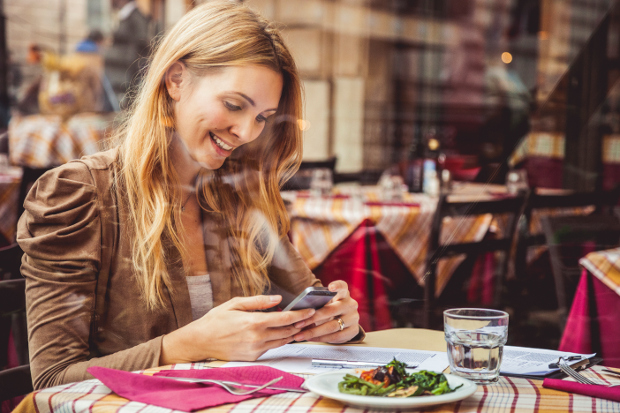 Japan hasn’t produced a commercial plane of its own for around half a century, but 2015 sees Mitsubishi joining the fray, with a spacious, quiet and efficient new jet to rival Brazil’s Embraer and Canada’s Bombardier.

You’ll be pleased to hear that technology is smartening up airports too: Shanghai, Miami, and Copenhagen have been testing technology that can trigger useful information on your smartphone.

Technology will continue to revolutionise the way we book and stay in hotels. Marriott is trialing 3D headsets for a virtual reality experience; instant messaging apps such as WeChat in China and Line in Japan can now book rooms; room keys are appearing as phone apps; and for the ultimate in technological pampering, Starwood hotel group is trialling 'the Botler', a robotic butler. 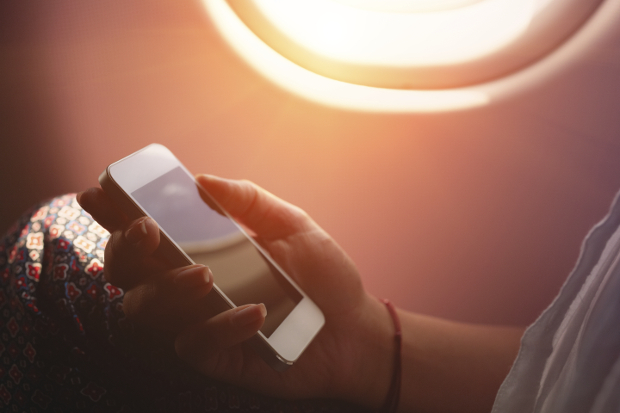 For simpler, elemental pleasures, look skywards. Even though the sun has only just risen on 2015, you may already want to think about it disappearing, albeit fleetingly. The Faroe Islands and Norway’s Svalbard archipelago are the only places where you can watch this year’s total solar eclipse on 20 March. It won’t happen again in Europe until 2026, so book your ticket now.

This article was written by Richard Quest from The Independent and was legally licensed through the NewsCred publisher network.