Jeanne Achille used to find business travel "really depressing" because she never got to sightsee in the places she was visiting.

"I literally would be in a meeting room in the hotel and then go to the airport," she said.

But these days, Achille, CEO of The Devon Group, which does public relations and marketing for tech firms, is "quite intentional" about flying in early for a business trip or staying over an extra day "to squeeze in a side trip, a spa visit, try out a top restaurant or similar activity."

Her first "bleisure" (business-and-leisure) excursion was in London, where she tacked an extra day on a business trip so she could see the Victoria & Albert Museum. Earlier this summer, she flew in early for a trade show in Las Vegas to hit a spa and meet friends for dinner.

Building in the extra time has made her "a happier person," she says.

And it doesn't necessarily cost more. In some destinations, airlines and hotels charge more on weekdays because of higher demand from business travellers, so Achille's early arrival in Vegas entailed a cheaper flight and a relatively inexpensive hotel room.

"It came out in my favour," she said. "When you really look at it, in terms of your sanity and the opportunity, as well as the economic model, a lot of times it makes sense." 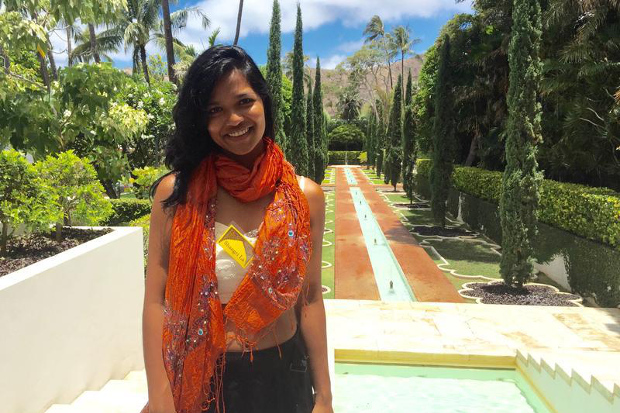 Marian Thier expects clients to pay for an early arrival for business trips so she can be "rested and ready to work." Thier decided to build in the extra time after being asked to "go from Sydney to Seoul" with no consideration "that I might be tired, and I had a life."

Thier, founding partner of the leadership development firm Listening Impact, based in Boulder, Colorado, says clients don't complain about paying for extra hotel nights and other expenses because "both clients and I benefited. I felt more in control of my time and life, and the clients got me at my best."

The approach has helped Thier view "business travel as a gift, a way to see the world, rather than as a burden."

Sashee Chandran, who owns a small artisanal tea company, Tea Drops, says adding time for sightseeing to a business trip is "part of my philosophy of an integrated lifestyle" with "a great balance of work and life every day, even on weekends."

Chandran attends a lot of trade shows and likes to extend her stay afterward "because prior to the show I'm usually wrapped up with show preparation."

In mid-July, she rewarded herself after attending a show in Hawaii by tacking on an extra Friday-Sunday.

Her stops included the Honolulu Art Museum, where her tea is sold in the gift shop, and a stop at Shangri La, a historic mansion known for its Islamic art collection. "The fun outing of going to Shangri La gave me an event to really look forward to as I worked all week at the trade show," she said.

Just don't overdo it — a lesson Achille learned after cramming in three museums in Madrid. "Trying to do too much means you've defeated the purpose," she said. "You're trying to create memories."