The Airport That Never Loses Luggage

The Airport That Never Loses Luggage

New rankings reveal there is an airport that has not lost a passenger's bag since it opened in 1994.

There may well be plenty of lost-in-translation moments for a visitor to Japan, but at least a traveller's luggage is unlikely to go astray in any of the nation's airports.

Kansai International Airport has been voted the best in the world for reuniting passengers with their luggage after a flight, with a remarkable zero items of baggage going missing since it opened in 1994.

A ranking of the top 10 airports in the world for baggage handling has been compiled by Skytrax, the UK-based airline and airport consultancy, for its recent World Airport Awards 2015. The study covered 550 airports in 112 nations around the world, using reviews from 13 million users to decide rankings in 20 categories. 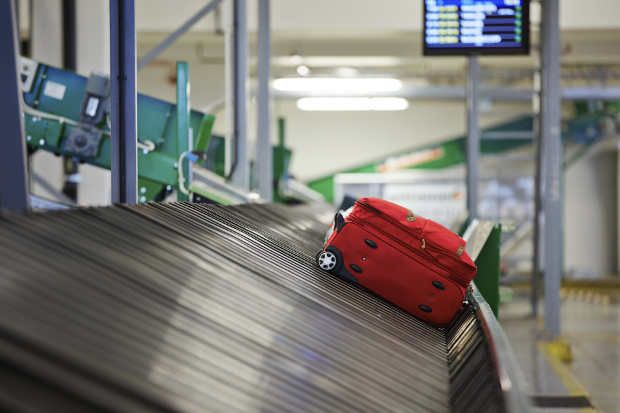 Japanese airports fared extremely well when it came to taking care of passengers' luggage, with Tokyo's Haneda International in sixth place on the list and Narita International rounding out the top 10.

But Kansai International, built on a man-made island in Osaka Bay in central Japan, clinched the top spot for its faultless record on baggage. New Kansai International Airport Co., the operator of the airport, was also commended for the short time it takes for passengers to receive their luggage after disembarking and the attention to detail demonstrated by staff.

The custom of baggage handling staff of placing suitcases on carousels with their handles facing outwards, making it much easier for travellers to collect their luggage, was singled out as a small but important consideration.

"The baggage delivery award is based around various criteria, the core emphasis integrating speed and efficiency of baggage delivery, staff support services, baggage hall information and so on", Peter Miller, director of marketing for Skytrax, told Telegraph Travel.

"Specific reasons for Japanese airport performance is somewhat intangible, but in most respects [is a result of] the more fastidious nature of staff and their disciplined approach towards ensuring maximum service efficiency", he added.

Asian airports took the top six spots for baggage handling, with Copenhagen in seventh, followed by Munich and Zurich.

Kansai International came in 12th in the overall ranking of airports, up from 14th one year earlier.

Singapore's Changi Airport ranked first in the world, followed by Incheon International Airport in South Korea and Munich Airport. London Heathrow Airport came eighth on the list, up from 10th in the 2014 awards, with London City in 32nd place, Gatwick 40th, Stansted at 73 and Manchester in 80th position.

This article was written by Julian Ryall in Tokyo from The Daily Telegraph and was legally licensed through the NewsCred publisher network.