After scouring through the laundry list of customer complaints posted on their site, airline consultancy group Skytrax has released a ranking of the top passenger beefs in 2015  when it comes to air travel. And, more than delayed flights and sky-high air fare prices, lost baggage has been named the top passenger complaint.

For the unfortunate travellers who’ve experienced the drama of waiting by the baggage carrousel and watching the crowds thin as everyone else spies their bag and rolls away, the results come as no surprise. 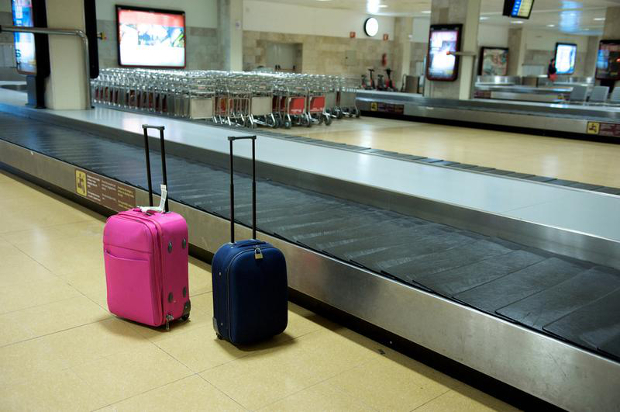 After lost baggage, delays and uncomfortable seats round out the top three complaints.

The list, editors say, is meant to reflect a change in trends or the types of complaints. And while lost baggage may top the ranking, good news is that the overall trend in the number of mishandled bags is actually dropping.

Because according to the latest report released this spring by air transport IT specialist SITA, while global passenger numbers are rising, the rate of mishandling dropped by an impressive 61 per cent globally in 2014 as compared to 2007.

The rate of mishandled bags was 7.3 bags per thousand passengers in 2014.

The airline industry also recorded its all-time baggage handling success rate in 2013, when lost and damaged bags dropped to 6.96 bags per thousand flyers.

Still, the results of the list serve as a reminder that flyers should refrain from packing personal valuables and fragile items in their checked luggage such as laptop computers, money, urgent medications and jewellery.

The results also serve as a reminder to airlines that the best way to manage delays – the second biggest beef on the list – is to keep customers constantly informed.

Here are the top 10 complaints that plagued the airline industry in 2015, according to Skytrax: