The Biggest Stories In Hotels From 2015

The Biggest Stories In Hotels From 2015

From the world’s first robot hotel to the historic merger that would create a brand behemoth, here are some of the biggest hotel stories of 2015. 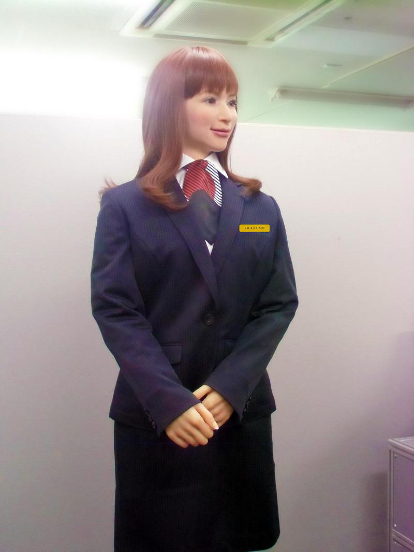 The Henn-na Hotel, located in the Dutch theme park Huis Ten Bosch in Sasebo, Nagasaki, received widespread attention for completely automating the hotel experience. Guests enter key-less rooms via facial recognition, and requests for more pillows are performed by a fleet of robots.

In June, brothers Ferran and Albert Adria, culinary wizards from Spain, opened a sprawling hotel and entertainment complex along with Cirque du Soleil, described as a theme park for adults.

The deal is mammoth. Valued at $12.2 billion, the acquisition, announced in November, translates to 1.1 million rooms in more than 5,500 hotels across 100 countries. 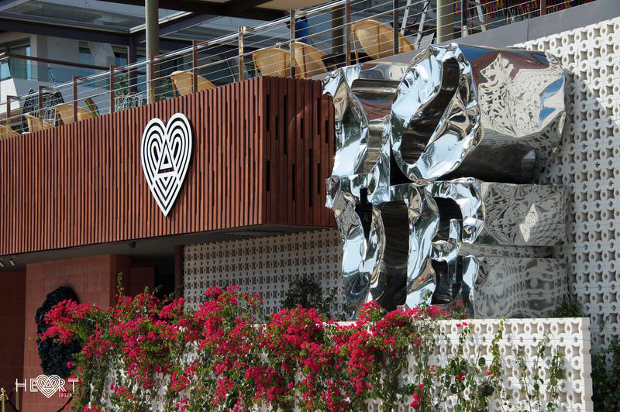 That means some of the most iconic and recognisable brands around the world - Marriott’s Ritz-Carlton, Renaissance and JW Marriott, and Starwood’s Westin, W and Sheraton - will be owned by the same company.

A-list stars like Leonardo DiCaprio, Robert De Niro, Brad Pitt and Martin Scorsese helped open the luxurious Hollywood-themed studio concept and integrated resort in the gambling capital of the world by appearing in a short film shot on the premises.

Designed with an Art Deco facade, the resort features a 130-metre Ferris wheel, a two-tower hotel, an entertainment centre that can seat 5,000, and a Batman-themed motion ride.

Located in the heart of the city’s Loop district, the hotel transformed Old Dearborn Bank Building, a Chicago Art Deco landmark, into a 250-room property that includes 40 one-bedroom suites and two penthouse suites.