The World's Most Relaxing Airports

The World's Most Relaxing Airports

If your flight itinerary involves a long airport layover, a new guide has been released that sheds light on the best airports for whiling away your connection time, either with a bit of shut-eye or retail therapy - or even a quick swim.

According to The Guide to Sleeping in Airports, most of the world’s best airports can be found in Asia, taking five of the top 10 spots.

Not surprisingly, Singapore’s Changi Airport, a multiple award-winning hub, was given the title of best airport for the 18th year running.

The ranking is based on an annual survey that asks travellers to rate airports based on comfort, convenience, cleanliness and customer service. 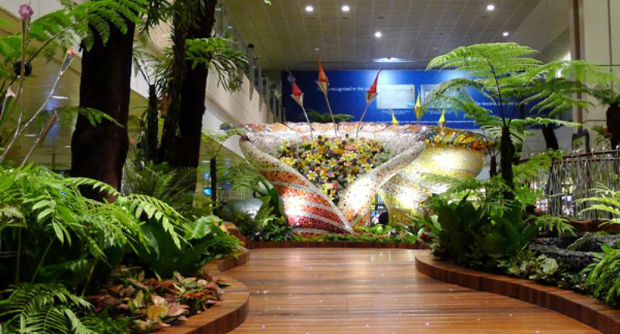 Changi Airport has become more than just a transit hub, developing a reputation for being a destination in and of itself with spas, rooftop swimming pool, themed gardens, movie theatre, spa and four-storey slide. It also features dedicated rest and relaxation zones.

Meanwhile, if your flight itinerary passes through – or ends – at the Islamabad Benazir Bhutto International Airport in Pakistan, gird your loins, as the travellers in the survey likened it to a central prison – without the order. 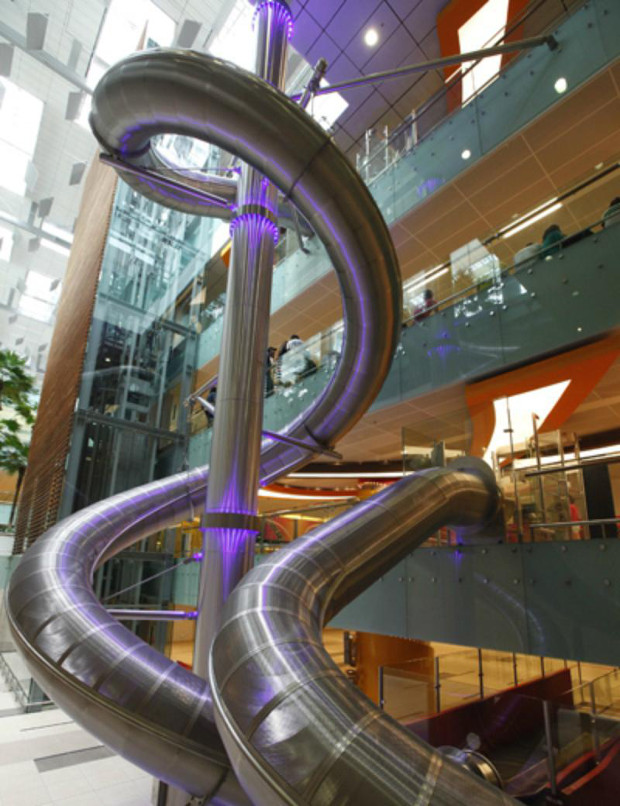 Here are the top 10 best airports according to The Guide to Sleeping in Airports:

All Images by Changi International Airport