Travel Before The Internet Took Off

Travel Before The Internet Took Off

In 1989, before no-frills airlines, online check-in, and price comparison sites had taken off, airline tickets were generally impenetrably complicated paper documents - laboriously hand written by a travel agent, with several sheets of carbon paper inserted between the leaves.

Lose one, and you had to pay for it to be re-issued. You could check in only at the airport of course, and take pretty much anything you liked through security - including liquids and fold-away penknives.

Meals, luggage, seat allocation and credit card fees were all included in the fare, but there was far less competition, and far fewer routes generally.

Your best bet for a "cheap" fare on a scheduled flight in Europe was likely to be on Dan Air’s rather limited network (it was sold to BA in 1992) or with Air Europe (which collapsed with the tour operator, Intasun in 1991).

At Heathrow, terminal five didn’t exist, terminal four was only three years old, and there was no Heathrow Express. 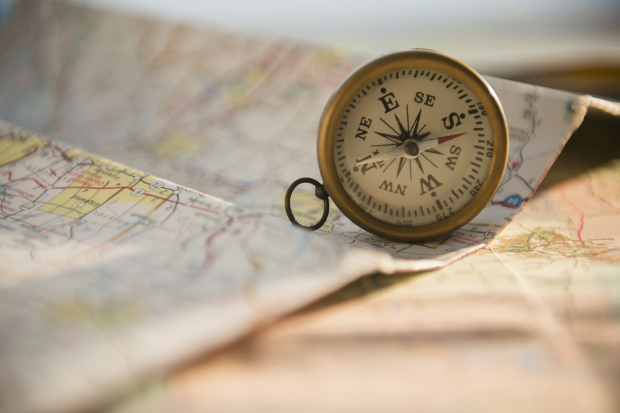 Despite the limited number of routes and airlines, there was no way of easily researching cheap fares. The only way to find out who flew where, and what fares they were charging was to contact the airlines directly - by phone - or by walking into a travel agent.

Agents were a critical source of knowledge generally, but very few would be able, or necessarily, want to tell you all the airlines flying to a particular destination.

"Cheap" flights nearly always meant staying a Saturday night - a restriction designed to ensure that you were a leisure rather than a business traveller. Even then, in 1989, the lowest fare to Venice from London on a scheduled airline was £171 (A$315) return. Charters were cheaper - from £85 (A$145) return - but they mostly flew to Treviso and probably only on two days a week.

Today, you can fly in and out of Venice airport on EasyJet for £70 (A$125) return to London - despite the introduction of departure taxes, and including hold baggage.

Meanwhile return to Nice cost £144 (A$265) on the newly privatised BA, Today you can book the same ticket with the same airline from £105 (A$195) - including baggage. Single tickets were prohibitively expensive.

These charter airlines, owned by the big tour operators were hugely powerful. Bargain-priced tickets were sold off via back street travel agents or bucket shops which had a reputation for regular financial collapse - often taking their customers’ money with them.

The vast majority of people booked with tour operators or travel agents.

The brochure - nearly always printed on cheap paper and often criticised for misleading descriptions, and selective photography - was king.

If you wanted to make a hotel booking independently, you would have to research the one you wanted through a guide book, make an expensive international call, and follow up with a letter, or the latest in new-fangled technology, a fax message - though you wouldn’t have a fax at home, and might not even have access to one in the office.

Hotel room prices were largely fixed "rack rates" which depended on season. There were no last-minute agents either - walk in customers could still get last-minute bargains, otherwise you had to pay the going rates.

Finally, there was, of course, no way of finding out what other people thought of a hotel. You couldn’t easily seach for a villa either - agents and operators, most of which now no longer exist, controlled the market.

Getting local information was generally either impossible, or expensive and time-consuming. Snow reports were not published, so you didn’t know what the snow was like until you met the rep at the airport. The same went for the local weather. The first you knew would be the captain’s update as you came in to land.

If you wanted to find the location of a hotel or a villa, there was no Google map - you would need the address, and a map, which probably had to be ordered from a London specialist, such as Stanfords in Covent Garden.

And, of course, on arrival, there were no smart phones to plot your route, or check some history. You had to be able to read a map, and you certainly had to buy a guidebook.

In short, the internet has fundamentally changed the way we research and book our holidays. We can compare prices, find accommodation and research the most obscure details without even having to pick up a phone.

We are certainly saving money, and taking more responsibility for what we book, but perhaps we are having to spend more time about it.

And whether or not we enjoy our holidays any more as a result, is open to question.

This article was written by Nick Trend from The Daily Telegraph and was legally licensed through the NewsCred publisher network.