In centuries past, Vienna shined bright as the world’s most creative city. It gave us Mozart and Freud, and scores of other geniuses.

The Vienna of today doesn’t enjoy such global prominence, nor does it possess the hip cache of Berlin or the polyglot culture of London. But it has something else going for it: laziness, or “productive idleness”, as I call it. I mean this as a compliment, for it’s a certain kind of laziness – and it is worth admiring.

On a recent visit, I sat down for – what else? – coffee with Dardis McNamee, editor of The Vienna Review and long-time resident of the city.

Nobody in Vienna is in a hurry. In fact, the frantic striving admired elsewhere is frowned upon here. Culture matters. Opera houses and concert halls are seen not as elite indulgences but, rather, staples of a life worth living. 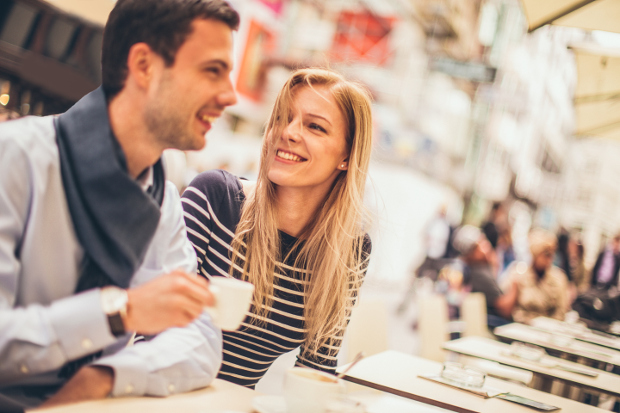 Georg Jahn, a correspondent for the Associated Press, wistfully told me how every opera season he dutifully files reviews of the latest openings. But those lovingly crafted reviews disappear without a trace. Hardly any newspapers or websites publish them.

“The rest of the world is like ‘Opera Shmopra’, but in Vienna it is not Opera Shmopra,” he said. “People here really care about this stuff.”

He told me how it’s impossible to get tickets to the opera in Vienna; it’s always sold out. And how the Austrian government just spent A$1.01 billion building an opera house in the middle of nowhere. In Austria, he said, and especially in Vienna, it is “art as religion”.

Yet, at the same time, the city hums along, the picture of perfect efficiency. Vienna slays the myth that you have to choose, efficiency or repose. You can have both.

The Viennese are on to something. Psychology tells us that idleness – a certain kind, anyway – boosts creativity. It happens during the “incubation stage” of the creative process. This is when we stop turning over a problem in our conscious mind and, instead, allow our subconscious to take a whack at it.When the perfect solution to a problem occurs to you in the shower, it’s the result of the incubation stage working away. 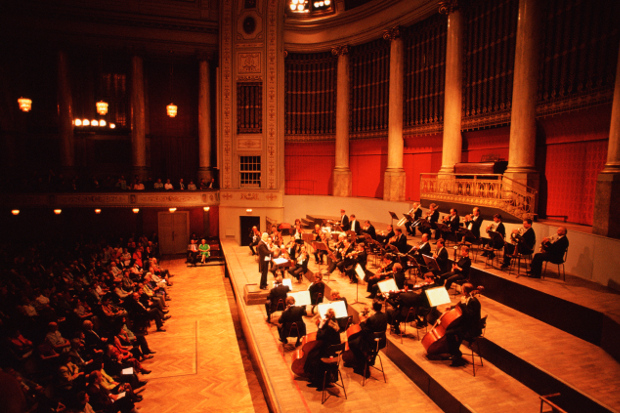 Many studies have found a link between this sort of seemingly idle behaviour and creative breakthroughs.

Vienna consistently ranks as the world’s most liveable city, surpassing such stalwarts as Copenhagen, Zurich and New York. In its survey, Mercer, a consulting firm, took into account health, happiness and quality of life. And while Vienna is no longer producing a Mozart or a Klimt – other factors that might lead to such innovative art, including the invigorating immigrant culture of early-1900s Vienna, no longer exist here – the city is home to surprisingly robust music and art scenes.

The centrepiece of Viennese productive idleness is the coffee house. Like the city’s concert halls, the coffee house is a secular cathedral, an idea incubator, an intellectual crossroads – in short, an institution as much a part of the city’s fibre as apple strudel.

Vienna didn’t invent the coffee house. The world’s first sprang up in Constantinople (now Istanbul) in 1554; the first Western European one appeared nearly a century later when an enterprising young man named Jacob opened a shop that served the “bitter black beverage” in Oxford, England.

But Vienna perfected the coffee house, elevated it.

The Viennese coffee house is a classic example of a “third place”. Third places are informal, neutral meeting grounds. Think of a New York diner, a Parisian bookstore, or a British pub. Third places are sanctuaries, “temporary worlds within the ordinary world”, as one scholar puts it.

My favourite coffee house in Vienna is the Café Sperl. It is freighted with history. It was at the Sperl where the painter Gustav Klimt declared the Viennese Secession in 1897, thus launching Vienna’s own modern art movement.

Today, the Sperl remains blessedly renovation-free. No track lighting. No wi-fi. No unctuous baristas. Only simple wooden booths and grumpy waiters. A billiards table sits in one corner, with newspapers, mounted on long wooden poles resting atop it.

I’ve spent hours at the Sperl, indulging in the very Viennese pastime of sitting and thinking about nothing, and everything. In a Viennese coffee house, something strange happens to time. It doesn’t expand, exactly. There’s just plenty of it to go around, so much so that it becomes a non-issue, about as relevant to your day as the moons of Jupiter. 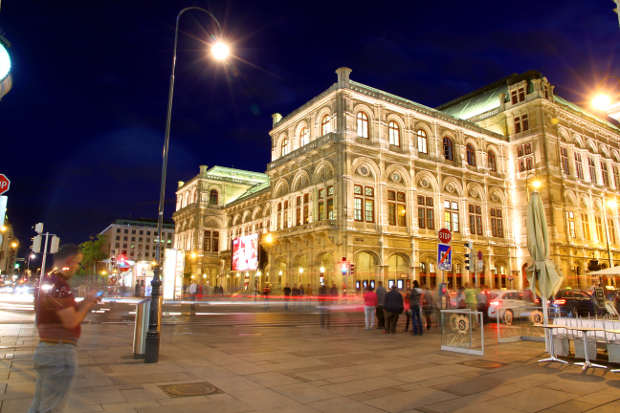 Another strange thing about a Viennese coffee house is that the coffee is almost irrelevant. It certainly doesn’t explain the creative sparks that fly there; the jury is out on whether caffeine helps or hinders the imagination.

So, if not the coffee, then what explains the prolificacy of the coffee house? Listen carefully and you’ll hear the answer. The hum of improvised conversation, the rustling of newspapers turning, the clinking of cutlery. When we think of the ideal places for contemplation, we tend to imagine quiet ones, but quiet, it turns out, isn’t always best.

A team of researchers at the University of Illinois at Urbana-Champaign, found that those exposed to moderate noise levels (70 decibels) performed better on a creative-thinking exam than those exposed to either high levels of noise or complete silence. Moderate noise allows us to enter a state of mind conducive to creative breakthroughs, the study found.

Most Viennese, though, don’t need such studies to tell them this. They instinctively know that coffee houses are special places, where you can happily, and productively, idle away an entire day. They also know that sloth may be a sin but, if practised wisely, is also a virtue. In this sense, the Viennese are the most virtuous people in the world.

This article was written by ERIC WEINER from BBC and was legally licensed through the NewsCred publisher network.