Where Business Travel Costs The Earth

Where Business Travel Costs The Earth

Companies sending employees on work trips to London should be prepared to spend hundreds of pounds per person each day, as the UK capital is one of the world’s costliest cities for business travel.

With an average daily spend of £340 (A$600) per person, London is the seventh most expensive city in the world for work-related travel. 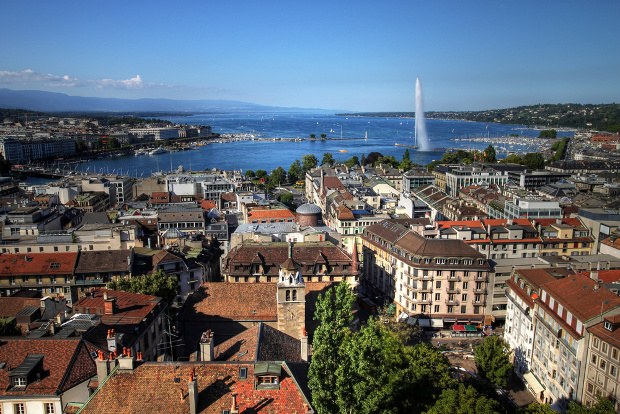 Caracas, the capital of Venezuela, topped the table, costing £416 (A$775) per person each day, according to BCD Travel.

The corporate travel provider, which is headquartered in Utrecht in the Netherlands, analysed its clients’ expenditure on business trips, including hotel rooms, car rental reservations and food.

Costliness is an outlier in its region, as most of the priciest destinations for business travel are in Western Europe. 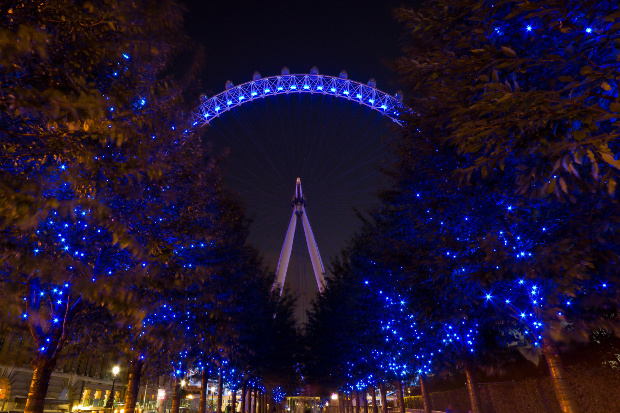 By contrast, no American cities make the top 20 when it comes to pricey business travel, with San Francisco ranking highest in the 23rd position with a daily spend of around £300 (A$540).

Expert Market explained that Venezuela’s strict currency controls make the region more expensive than its South American neighbours, with taxis costing 70pc more in Caracas than in San Francisco and the average restaurant meal costing 30pc more. A McDonald’s meal in the Venezuelan capital is more than two thirds pricier than in the Silicon Valley hub.

Additionally, business travellers are often booked into the most expensive hotels due to Caracas’ high danger levels. Caracas has the second highest murder rate in the world, second only to San Pedro Sula in Honduras, with 116 homicides per 100,000 residents in 2014. 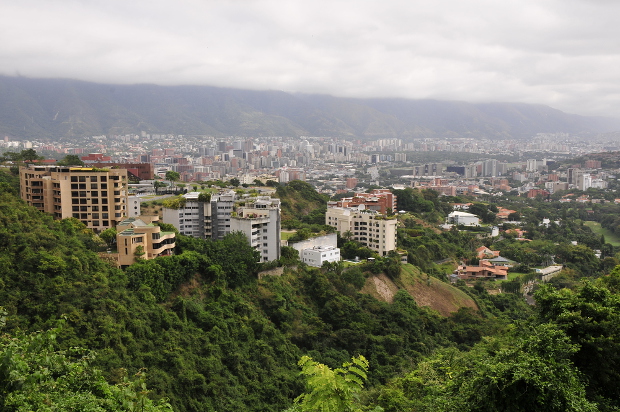 The most expensive European city, which ranks second overall, is Geneva in Switzerland with a daily cost of £373 (A$700) per person. Stockholm, Stavanger in Norway and Hong Kong round out the top five.

In seventh place, a trip to London is pennies cheaper than Zurich and falls ahead of Paris, Oslo and the Saudi capital Riyadh.

This article was written by Lauren Davidson from The Daily Telegraph and was legally licensed through the NewsCred publisher network.