Top 10 Things To Do In Scotland

Top 10 Things To Do In Scotland

While it's true Scotland is all about the haggis and the whisky, this mixed bag of delights is about much more than its most famous food and drink.

1. Nose A Dram Of Whisky 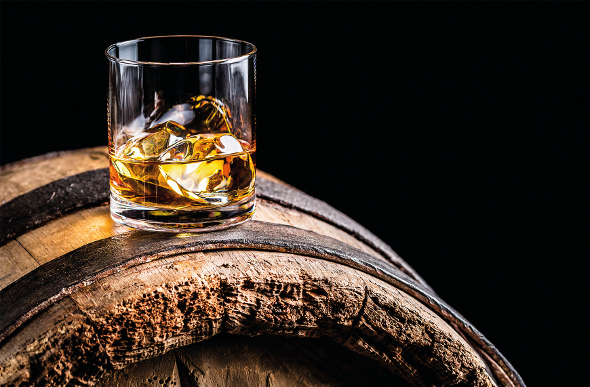 Scotland is home to award-winning whisky

It’s no wonder whisky is Scotland’s national drink, with more than 100 different distilleries producing some of the world’s best varieties.

Follow the whisky trail through Speyside, sample the ‘water of life’ on a distillery tour or simply sidle up for a dram in one of Scotland’s many whisky bars. 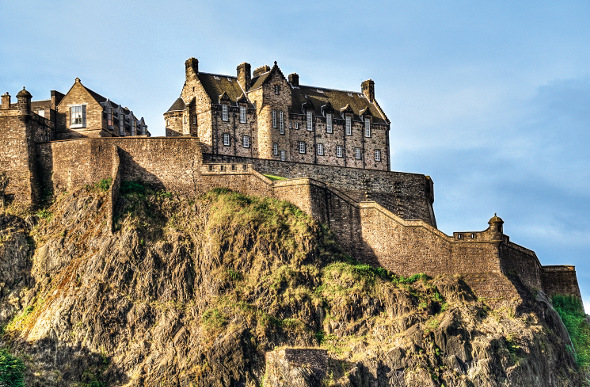 The Old Town’s Victorian architecture is enhanced by the intrigue of its many closes and highlights such as the Heart of Midlothian, Tron Kirk and Camera Obscura.

3. See The Fairy Pools On The Isle Of Skye 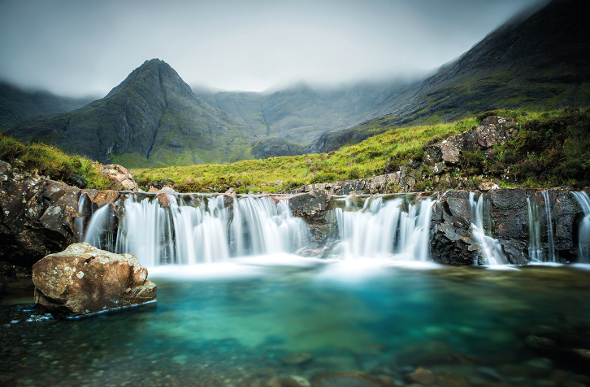 A fantasy world awaits on the Isle of Skye

There’s no doubt Mother Nature used a generous stroke when she painted the Isle of Skye. The largest island of the Inner Hebrides calls to travellers with its heather-clad moors, jagged mountain slopes and the Fairy Pools near Glenbrittle.

These staggeringly beautiful cascading pools can be reached on foot, with crystal-clear waters providing the ultimate photo opportunity or an icy cold swim for the boldest adventure seekers.

4. Get Cultured At Kelvingrove Art Gallery And Museum 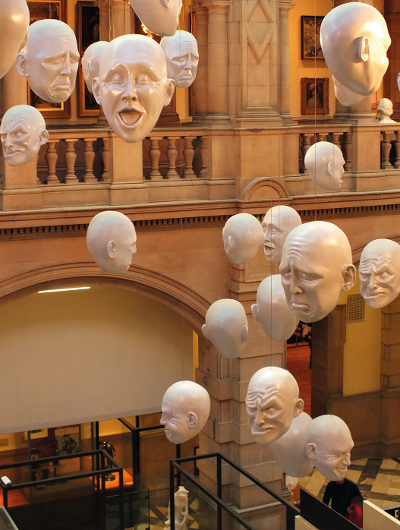 Home to one of the greatest art collections in Europe, Kelvingrove Art Gallery and Museum is one of Glasgow’s brightest highlights. It’s free, with 22 themed galleries that cover everything from the Dutch Old Masters to World Cultures.

Rembrandt, Dali, Van Gogh and more are all accounted for, as are learning programs and daily recitals, courtesy of the beautiful Kelvingrove Organ built by Lewis and Co.

5. Witness Feats Of Strength At The Highland Games 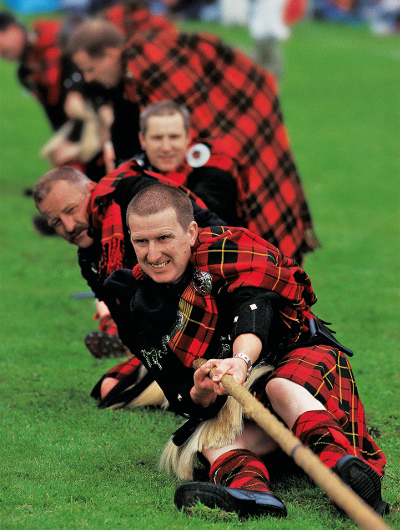 The Highland Games are not your typical competition

Have you ever seen a man in a kilt toss a six-metre, 79-kilogram tree trunk end over end as far as his strength will allow?

Known as the caber toss, it’s just one of the many amazing events held at the Highland Games taking place throughout Scotland over the summer months. From Aberdeenshire to Fife, small towns and villages come alive to honour these traditional feats of strength.

6. Search For Nessie At Urquhart Castle 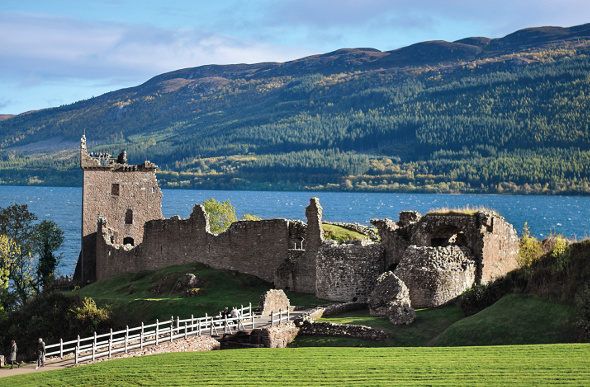 Tick two items off your Scotland bucket list with a visit to Urquhart Castle. Once one of Scotland’s largest castles, the medieval ruins hold a picture-perfect position looking over Loch Ness and the Great Glen.

You can now walk through the castle – make sure you take the stairs to the top of the Tower House for unbeatable views of the surrounding waters to see if you can spot the elusive Nessie. 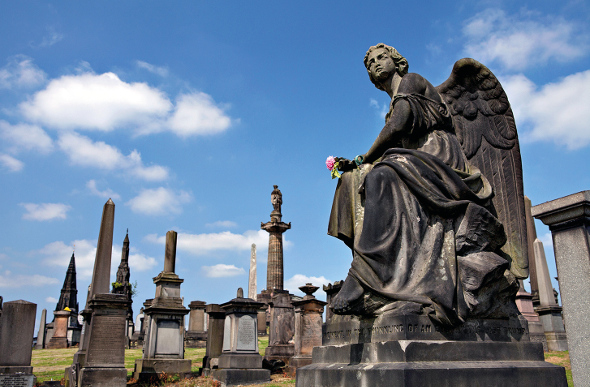 The Necropolis is home to royalty laid to rest

Commanding a view over Glasgow Cathedral, the Necropolis is 14 hectares of Victorian history. Composed of grand memorials, sculptures and mausoleums, this picturesque cemetery invites curious travellers to stroll the grounds and gardens for a glimpse of Glasgow’s upper class of centuries gone by.

It’s incredibly peaceful and undoubtedly impressive, and you can wander on your own or take part in a guided tour. 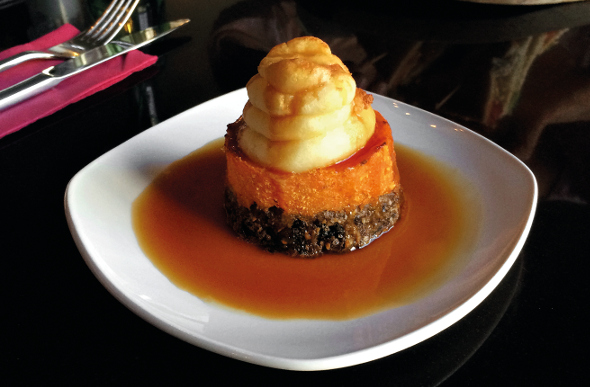 Haggis is a must for those craving some Scottish fare

There’s nary a menu that doesn’t feature this savoury pudding in one form or another. Deep fried, stuffed into a chicken breast or accompanied with neeps and tatties, you can have it just about any way you like it. As a perennial favourite for hungry Scots, no trip is complete without a wee taste of haggis.

9. Follow The Footsteps Of Scottish Kings At Scone Palace 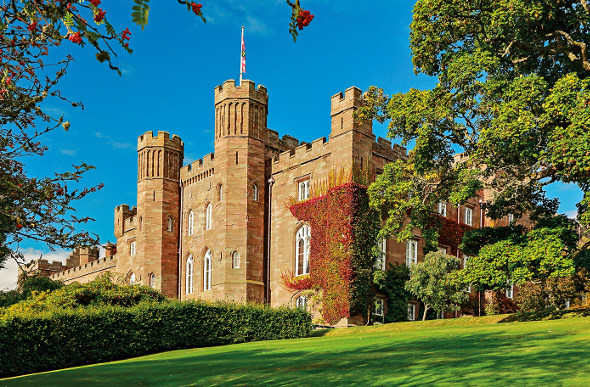 Uncover the truths behind the stories at Scone Palace

Sitting just shy of four kilometres north of the charming city of Perth is one of Scotland’s most notable landmarks. The Palace of Scone is where Scottish kings were crowned and the original home to the Stone of Destiny.

Tour the palace, with guides available in each room, before wandering the grounds to discover Moot Hill, the ancient cemetery and hedge maze. 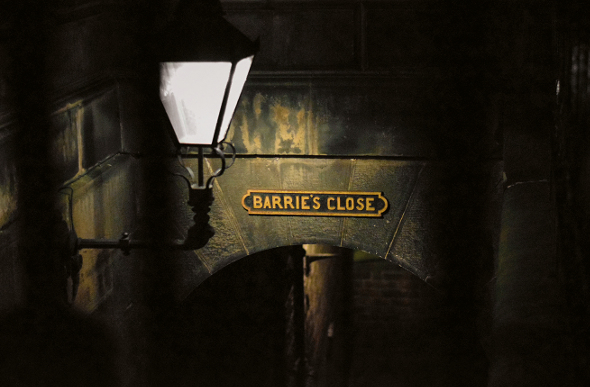 Edinburgh’s nefarious past has led to many tales of things that go bump in the night. The city’s Old Town is teeming with opportunities to conjure the spirits with walking tours covering everything from the tortures of Edinburgh Dungeon to the corruption of the vaults of South Bridge. Join in the spooky fun if you dare.