3 European Castles With A Dark Past

3 European Castles With A Dark Past

Whether you believe in the paranormal or not, many of Europe's old-world dwellings have a dark past grounded in historical significance and can ignite your mind as well as your sixth sense.

Some bastions, regardless of their external grandeur, have been home to tales of doom and gloom that are certain to fascinate and frighten, sending shivers down even the most sturdy of spines. 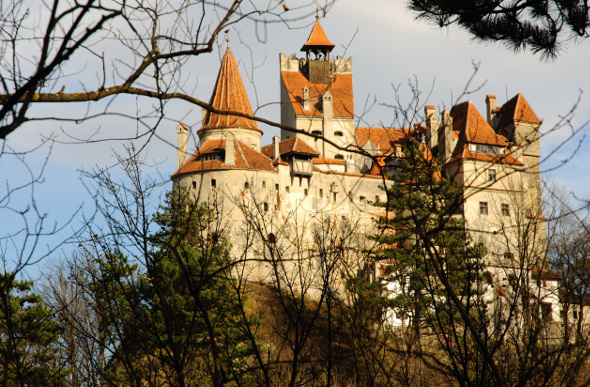 Bran Castle rises above the rest of Transylvania (image: Getty)

In a remote corner of the Carpathian Mountains in old Transylvania stands the castle Bran, better known as the home of Dracula (real name Vlad II Dracul, lovingly referred to as Vlad the Impaler). Dating back to the year 1212, it's difficult to separate fact from fiction but a guided tour of the castle might shed some light on its darker days. If nothing else, Bran's incredible medieval architecture is worth the 40-minute trip from Brasov. 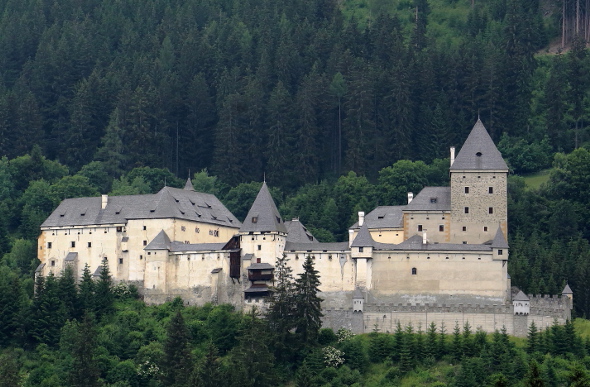 Moosham Castle's outside facade conceals a dark past (image: Wikipedia)

Located just over an hour from Salzburg in Uternberg, the Schloss Moosham even gives the town of Salem a run for its money. Moosham earned the nickname 'Witches Castle' after hundreds of young women, supposedly wicked sorceresses, were sent to the torture chambers and beheaded for their "crimes". It was also the purported lair of the werewolf in the 1800s, just to add to the mix. Can you feel that chill in the air? 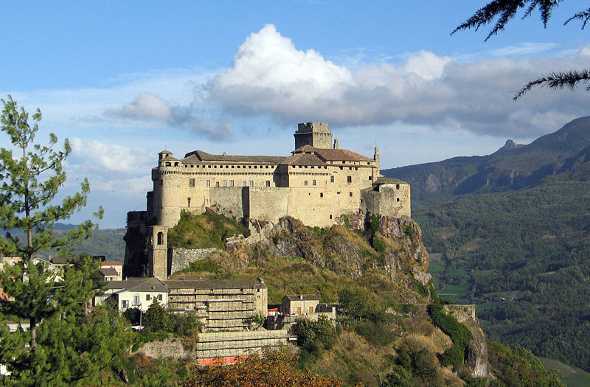 Bardi Castle has its own Romeo and Juliet-esque history

Starting out on a slightly smaller scale in 869, it wasn't until 1257 that Bardi Castle in the Italian province of Parma found glory. Also known as 'Casa Landi', the castle is built on a rather lovely red jasper landscape atop a valley, but its history is a little more macabre. Moroello and Soleste, not unlike Romeo and Juliet, met their cruel fate at their own hands. It's a long story – ask Moroello himself if you see him floating through the grounds.