4 Ways To Fatten Up In Honolulu

4 Ways To Fatten Up In Honolulu

They say a way to a man’s heart is through his stomach and clearly the kitchen staff at Duke’s Waikiki restaurant were out to hit me in the guts.

Out came the most magnificent Hula Pie, floating towards me with its hypnotic blend of choc fudge, nuts and ice-cream stacked on a biscuit base, then plonked right under my nose. How dare they go that far. After all, they had me at aloha!

Hear the word Hawaii and you would be forgiven for popping Honolulu at the top of the list – it’s the flagship traveller hotspot, though everyone knows there is much diversity to explore throughout Hawaii’s six islands.

Oahu is a foodie heaven, but the bulk of the action is in its main hub, Honolulu. Where to go for all the taste sensations? Loosen your belts and read on. 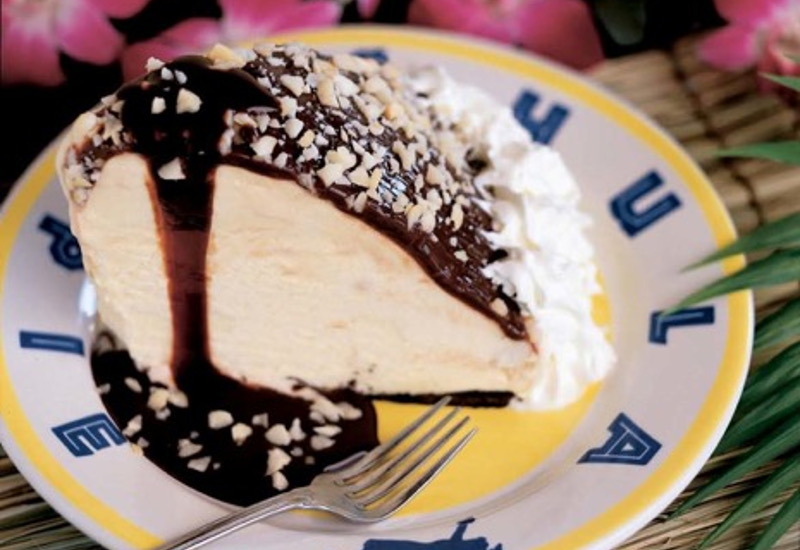 Yep, we should start with that pie I mentioned. “It’s onolicious,” Hawaii’s ambassador for Aloha, George Cam tells me as we kinda share, kinda fight over a Hula Pie at Duke's Waikiki restaurant, named in honour of the late great Duke Kahanamoku. The word “ono” means delicious and onolicious translates to “broke da mouth” in Hawaiian slang. “It never gets boring,” George says, before beating me to the last swirl of choc fudge. “You could eat something every day in Hawaii and feel like you are having a new culinary experience each time.”

2. Eat The Street on the last Friday of the month 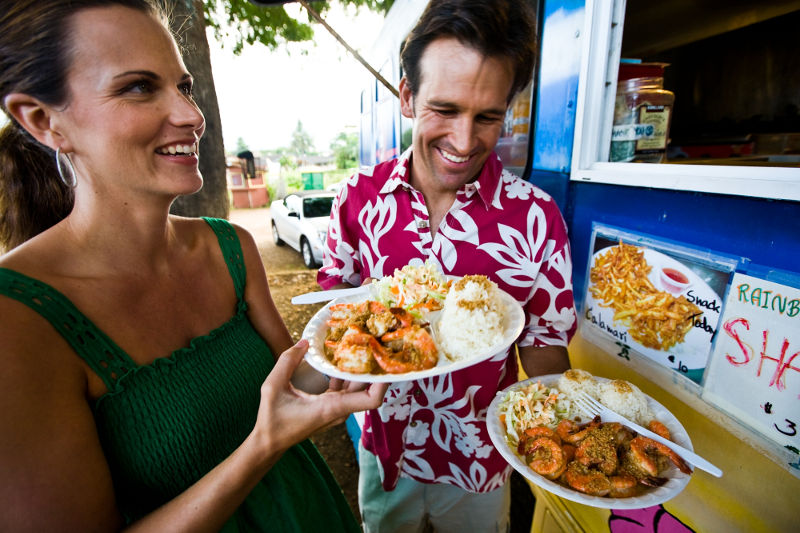 Eat The Street is a monthly affair, where you'll find most of Honolulu feasting. (Image: Scott Podmore)

The food truck phenomenon known as Eat The Street is a winner here, and an event dubbed “ono on the go”. Two requirements: a lot of patience and a big appetite. Join the after-work crowds in the rush towards the most popular trucks amid the music and hungry heads with eyes darting around searching for the tastiest treats with the shortest queues. Think Asian, Italian, Portuguese, Jamaican, Korean, Japanese and many others lined up side by side for what is an endless smorgasbord of tasty treats. I smashed a juicy tender sirloin steak with salad, brown rice and chocolate chilli sauce early on, then it was on to Egg Poppers' waffle-like egg things with the mad-but-rad match of custard and cayenne, before stuffing in some Leonard's Bakery's malasadas (puffy and warm Portuguese, hole-less doughnuts) and washed down with a cup of kava juice to numb the senses. Could I stand after that? No. I sat and watched for an hour before I could physically rise again to walk back to the hotel. 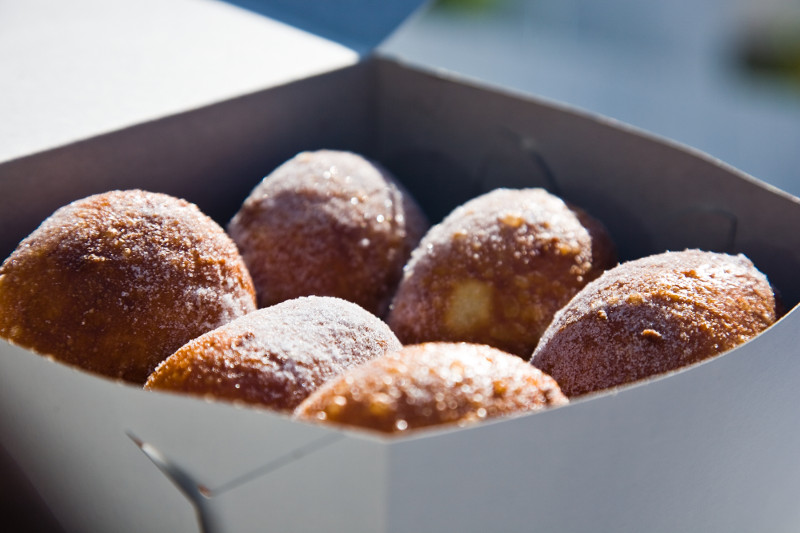 3. Waikiki Beach at Your Feet While Feasting at Azure

At The Royal Hawaiian’s stylish restaurant Azure, the setting is equally as alluring as the food itself. Set right on the beachfront under the famous Royal Hawaiian’s big pink architecture, be charmed by a romantic atmosphere of candles, pillows and plush banquettes. The food concept is largely “fresh fish from Pier 38” at the markets early each day. Treats include cheese selections, organic dinner salads, flame roasted seasonal fish, lobster, prawns and chilled seafood served on ice.  The fish is superb. 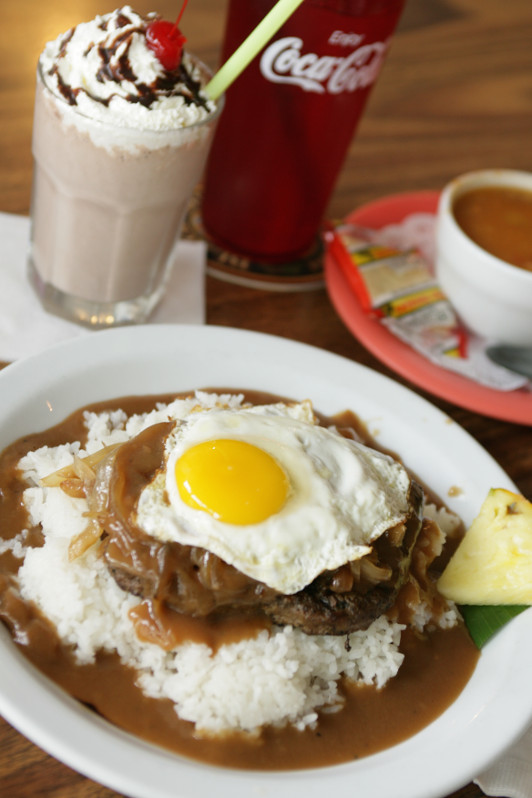 4. Roll Like the Prez with a Loco Moco Mash-up

Nothing like starting the day with a stroll along the beach and lining up at Eggs 'n Things for a serious breakfast. After being told US President Barack Obama was renowned for hitting the gigantic Loco Moco morning mash-up on occasion, I wanted to be a boss just like him. Though in hindsight I’m not quite sure if my insides have ever recovered, it was unforgettable and scrummo: my Loco Moco was a plate weighed down by rice, gravy, beef patties, "sunny side up" eggs, Spam (it's everywhere) and onion. That’s a brekky for champions. Loose apparel mandatory.

Scott Podmore is a travel and music writer, photographer, video producer and bestselling author who also owns and runs October Grey Media. When he’s not exploring the world and generating content for magazines and websites throughout the globe, he’s chilling down south (quite literally) in his hometown of Warrandyte in Victoria.
more articles from this author