5 European Cities To Visit This Year

5 European Cities To Visit This Year

Visiting a European city is a great way to learn, relax and explore as an avid traveller. With so much variety in culture, history and sights across the continent, you can enjoy an enriching journey without needing to venture far.

For those who prefer adventure, city sightseeing and thrills, there are some major European cities worth visiting over others. Here are five of our favourite destinations for rewarding your love for travel.

October is one of the best times of year to visit Croatia: it is bright and breezy, with enough of a warm almost-summer caress still in the air. The turquoise Adriatic glistens and is still warm enough to swim.

The charming pedestrianised old town, which is packed with aristocratic palazzi and elegant Baroque churches, is a great place to linger in the sun, and people love taking kayaks out to paddle around the medieval city walls, or you can walk the route along the ramparts, gazing down at city squares and cobbled streets. 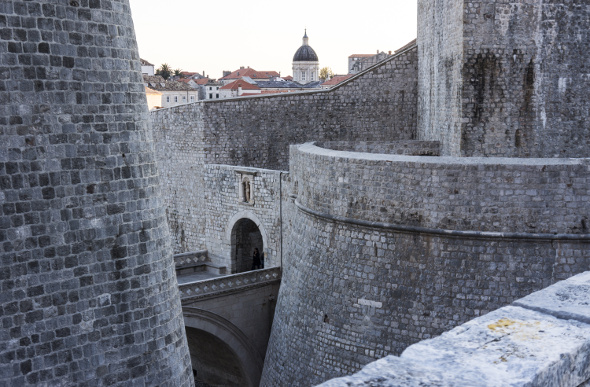 Adventure-seeking travellers can get their thrills off-roading on the hilltops, looking out over the Adriatic Sea on a buggy safari.

Stop for seafood at one of the restaurants on the waterfront - the lack of summer crowds should ensure you get a front-row seat.

Autumn is the ideal time to visit Europe’s oldest inhabited city. In Cadiz, which was founded more than 3,000 years ago by the Phoenicians, you are never more than a kilometre from the sea.

There's a secret beneath the Tia Norica Puppet Theatre in Cadiz, which will wow even the most jaded teenagers. Here you will discover the remains of one of Europe's earliest Phoenician settlements, where you can see streets, houses and even skeletons. 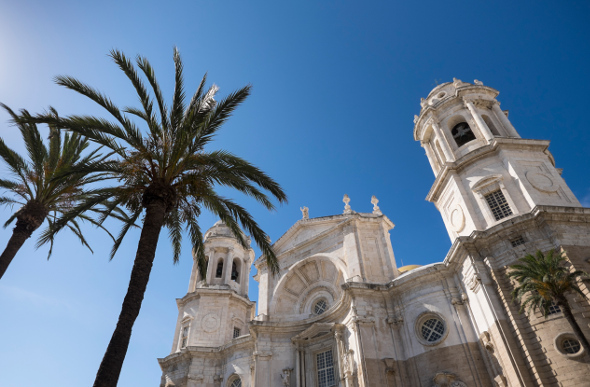 As you look down on one young man’s bones, his broken leg clearly visible, you will hear of his attempt to escape the fire which eventually took his life and destroyed much of the town. It is impossible to not feel connected to this real-life story from thousands of years ago.

But overworked brains won't need to worry: there's plenty of room for tapas and beaches, too. Cadiz will be basking in a very balmy 24 degrees, so trips to the uncrowded seaside a short walk away will provide the perfect balance.

Don't know what you'd prefer? Quiz: Which Is Your Ultimate Europe Experience?

While Morocco is a good year-round destination, in high summer, daytime temperatures in Marrakech can reach 42 degrees Celsius - hardly the right conditions for walking through the souk. Plus, shops and restaurants often close in August.

By October, you can expect temperatures of more like 27 degrees Celsius. There are also reasonably priced but luxurious riads on offer, to help you soak up the magic of Marrakech. 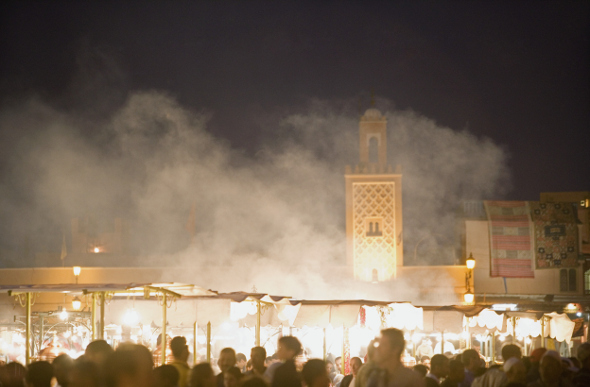 The joy of Marrakech is just wandering around: perhaps through the city’s 3,000 winding alleyways, perhaps with a visit to the main square, Djemaa el-Fna, where the colour, noise, and bustle are captivating.

Stop by the fresh orange juice sellers here to watch the world go by, and then head for the souk to barter hard for spices and handicrafts.

October is a great time to visit Iceland. Aurora season in Iceland is from October till March, so the nights are likely to be dark enough to let you see the Northern Lights.

The weather is often calmer in October than in mid-winter, so the sky is more likely to be clear enough to watch this natural spectacle, should it show up.

Whatever the weather, the thermal pools of Iceland are a must, and October is a great time to enjoy the warm waters and lack of crowds. 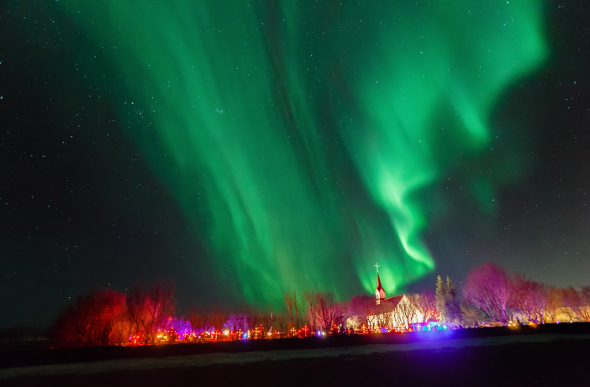 The Blue Lagoon, may be a bit touristy, but it is still spectacular and well worth a visit. Do try some of the local geothermal pools, too - our favourite is Arbaejarlaug, a large swimming complex in a suburb of Rekjavik with an outdoor pool, an indoor children’s pool, an outdoor paddling pool and a water slide.

There are also three hot tubs, a steam bath and sauna. Rekjavik is also considered one of the world's friendliest cities.

For a bit of Old World charm, head to Lisbon. While the Portuguese capital is hot and humid in the summer, and overcrowded with visitors and tour groups, October is calmer and offers families the chance to really get under the skin of this captivating city.

Take the amphibious bus to learn the history of the city before stopping for Pasteis de Nata, the creamy custard tarts for which the city is known. 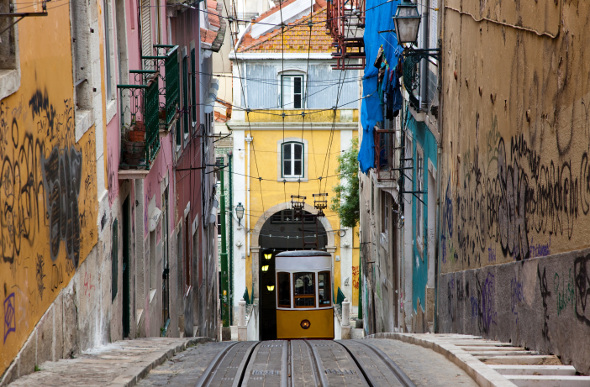 A tram makes its way through Lisbon (image: Getty)

If the sun is shining jump on a tram and head out of the city to the sandy beaches just twenty minutes away. With temperatures comfortably in the 20s you can still soak up the rays. Rain or shine make sure you visit the incredible Oceanario de Lisboa, Europe’s largest aquarium filled with mesmerising displays of sea life.

This article was written by Nichola West from The Daily Telegraph and was legally licensed through the NewsCred publisher network.