5 London Neighbourhoods You Need To Explore

5 London Neighbourhoods You Need To Explore

Dynamic, vibrant and ever-so-arty, London doesn’t fall short on the hipster scale. But make no mistake about it: the capital of Britain was hip and happening before sipping soy lattes and twirling moustaches was even a thing. And although the epicentres of London’s cool have shifted and changed post codes throughout the decades and years, the city’s coolness remains – you just need to know where to find its hipster heart. Here’s a guide that will help you do just that.

Successive waves of gentrification have attracted the city’s artistic types to Peckham en masse, turning the once dodgy enclave of south London into a vibrant hub of hipster cool. Come here to sip lattes and tackle brunch at quirky cafes, do some indie shopping around Bellenden Road, and down cocktails and IPAs at Franks, a rooftop bar in a car park – totally normal, right? Alternatively, catch a flick for £4.99 at Peckhamplex multi-screen cinema. Peckham is also home to one of the best clubs in London: the CLF Art Café. This multi-floored concrete block, which was saved from demolition in 2007 from a dedicated team of clubbers, is a temple of house, deep techno, garage and disco. 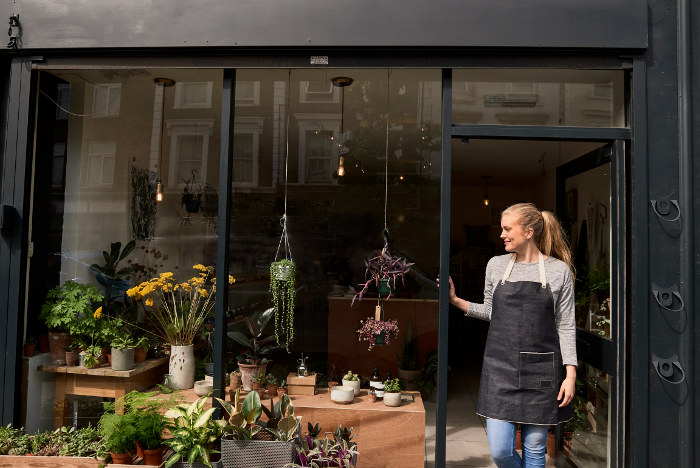 Chatsworth Road is lined with a range of quirky and businesses from botanicals to fashion outlets.

Just outside the Clapton Overground station, warehouses have been transformed into a brewery, restaurant and gym – an eclectic mix, yes, but randomness is exactly what this East London neighbourhood prides itself on. If you’re hitting Clapton in the morning, drink some excellent coffee at 46b Espresso Hut, or wander up to nearby Venetia’s Coffee Shop for a serious caffeine injection. Come on a Sunday and wander around Chatsworth Road’s vibrant Sunday food market to get a taste of this cool hood in all its multi-cultural glory. 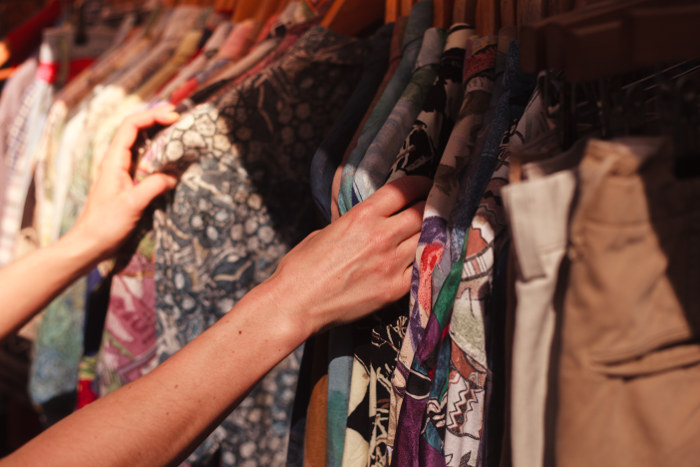 Vintage shopping is a major drawcard for visitors to Stoke Newington - from clothes to furniture to rare antique jewellery.

Come for the incredibly diverse shopping and stay for the equally diverse restaurant and bar scene in Stoke Newington. Take a stroll down Church Street, the neighbourhood’s lively core, and you’ll soon see why this North London enclave is slowly edging its way to the top of the city’s cool charts. Quirky cafes (for some of the best coffee in this hood, make a beeline for The Kauri Tree Café anytime of the day), second-hand bookstores, and vintage clothing stores are in no shortage here in Stokey; oh and then there’s the food: Head to Rasa for south Indian curries; El Olivo for Spanish; and Il Bacio for Italian. For sushi, you really shouldn’t walk past Fuji, a little Japanese place that’s surprisingly affordable.

If Stoke Newington wins awards for its shopping, then Dalston takes out the nightlife crown. An assortment of clubs, pubs and bars are found all throughout this hedonistic playground, with a variety of options for that inevitable late-night food run, such as Turkish and Vietnamese. Definite must-dos in Dalston include a wander through the stalls at the Ridley Road Market and grabbing a bite to eat at Arthur’s Café, which serves a mean beef stew. For some evening musical entertainment, head to The Shacklewell Arms for dancing and live rock most nights of the week, or to Dalston Jazz Bar for – yep, you guessed it – smooth, improvised jazz.

RELATED: Want a taste of traditional London too? Add London's best Museums to your list 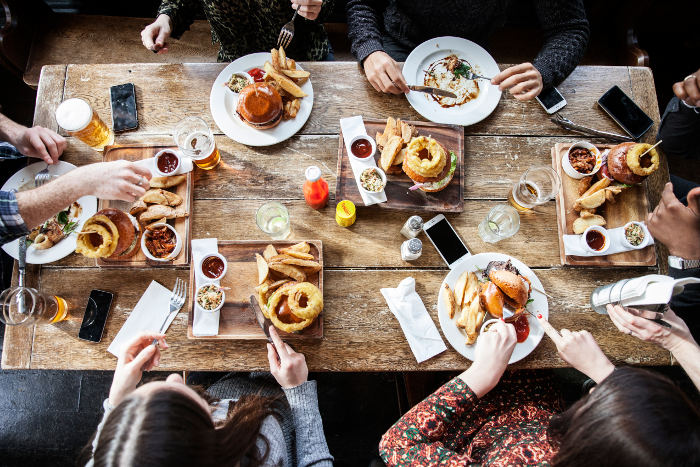 You won't have any trouble finding a good burger joint in the Hackney part of town.

When you think of Hackney Central, picture cafes, artisanal stores shelving cured meats and cheese, and vegan restaurants. Add to that image more quirky bars than you could point a wand at, a craft beer brewery with award-winning IPAs, and collections of buildings “decorated” with colourful street art, and you’ve pretty much visualised London’s coolest neighbourhood – without contention. Especially over the last 12 months, Hackney Central has morphed into a hood where Lady Gaga performs her secret gigs and where shopping for hard-to-find vinyl, mid-century furniture, and vintage band t-shirts is just what you do. Don’t miss out on catching a cult classic or insightful documentary on comfy sofas at the Institute of Light – it’s like being at home!

Ready to explore London? Check out our deals on sale now!