Australia: A Land With No Equal

Australia: A Land With No Equal

It’s true, there really is no place like home. So how far across our great sunburnt land have you traversed?

From deserts to sandy shores, great reefs, lush rainforests, world-class wine regions, cosmopolitan cities and true-blue country communities, there’s so much to see, do, eat and enjoy right here in our backyard.

It’s time you made a great Australian Bucket List, and here are just a few reasons why.

It’s said us Aussies have better coffee than Europe and more hipsters than Stockholm. Our capital cities are no longer backwater towns one season behind in the latest trends – instead, they’re setting them!

Australia’s cultural institutions are recognised as some of the most avant-garde: MONA has helped put Hobart on the map with its ground-breaking exhibitions, festival and food and wine appreciation; while Brisbane’s GOMA is a bona fide cultural beacon that shines across the nation, having hosted several world-class travelling exhibitions and giving the ever popular NGV (Melbourne) and MCA (Sydney) a run for their cultural prowess.

With coffee and art under wraps, Australia now leads the way as a top shopping destination too. With international high street giants such as H&M, Zara and Uniqlo erecting their mighty flagships around the country, you no longer need a passport to find the perfect outfit. 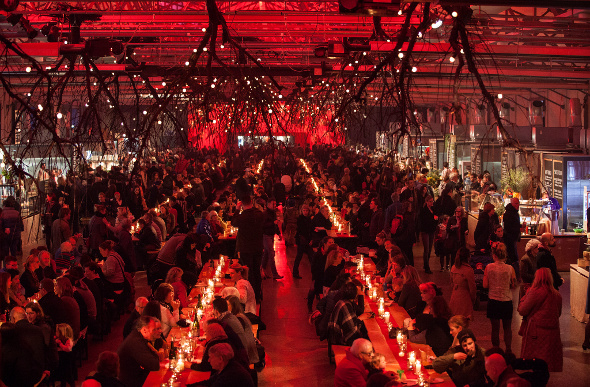 Come face to face with your Aussie mates! Australia has a long history with our weird and wonderful wildlife. Beyond cuddling a koala, you can meet a Tasmanian devil, swim with dolphins or whale sharks, feed a crocodile or watch the world’s smallest penguins waddle along the beach.

If swimming with sharks is on your bucket list, you’re going to want to head to Western Australia where the Nigaloo Reef runs along the length of the North West Cape.

Here, every mid-March to mid-May, you can dive with the world’s largest species of fish – whale sharks often grow to more than 12 metres in length and weight over 11 tonnes! 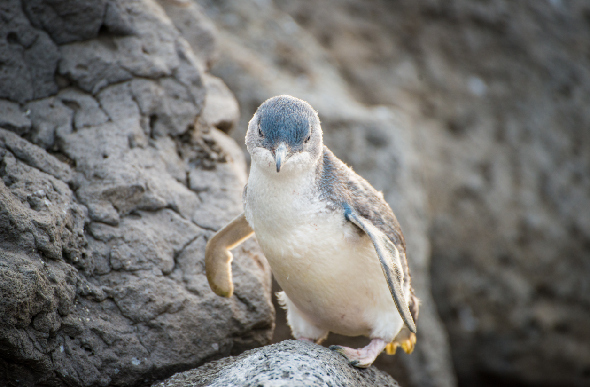 You can even see penguins in St Kilda! (Image: Getty)

Quiz: Which Queensland Beach Is Best For You?

Did you know Australia has more than 60 designated wine regions across the country? Here are the big ones you’re going to want to visit if you can tell your Pinot from your Grenache:

The Hunter Valley (NSW) is Australia’s oldest wine region. Foodies will rejoice in the region’s fine dining, cooking classes and local produce. With over 150 cellar doors to visit, you’ll have your work cut out for you sampling wines in between playing golf, taking a spa day or a hot-air balloon ride.

South Australia is home to the Barossa Valley and McLaren Vale wine regions. McLaren Vale, being the birthplace of the SA wine industry, is home to some of the world’s oldest grape vines. For lovers of full bodied wines, take the Shiraz Trail, which follows an old railway line from McLaren Vale to Willunga.

The Barossa boasts some 150 cellar doors and is a great region to explore by bicycle. Then again, there’s always the option of motorbike, vintage car or helicopter.

In Victoria, both the Mornington Peninsula and the Yarra Valley are a short distance from Melbourne. Pinot noir is big on the palate in the Yarra and the region is also well known for its freshwater salmon, and caviar. 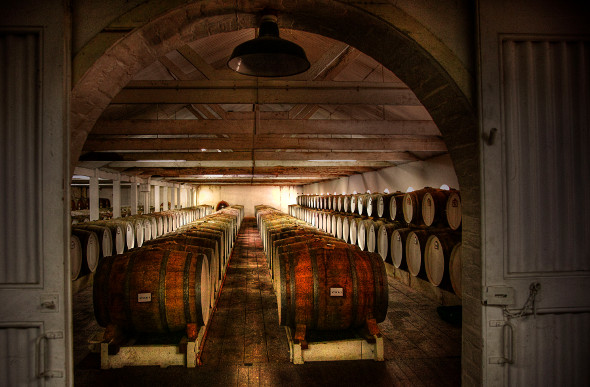 Indulge in the perfect drop at cellar doors around the Barossa (Image: Seppeltsfield Winery)

Beaches are quintessentially Australian. They feature in classic TV ads and just about everyone has a favourite childhood beach-holiday memory. But have you felt the sand between your toes on all of Australia’s most loved beach spots?

Between Queensland’s Great Barrier Reef, 75 Mile Beach on Fraser Island and the iconic Surfers Paradise, all the way down to the Great Ocean Road and as far as Cable Beach in Western Australia, we’ve got some of the most incredible coast in the world.

Then there are the offshore retreats. If you’re interested in small-batch distilleries and gourmet local produce, Kangaroo Island off South Australia is worth a trip.

The same goes for Tasmania’s King Island, where you can have your fill of award-winning local cheeses between fishing, diving and relaxing. 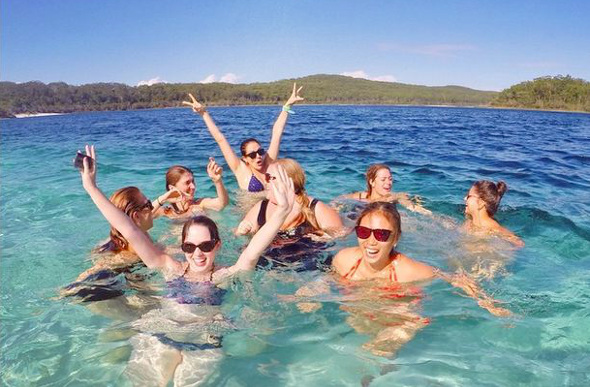 Australia loves its ‘Big Thing’ landmarks, from The Big Pineapple, The Big Mango and The Big Banana in sunny Queensland, to The Big Orange in South Australia and The Big Prawn in Ballina.

But our most iconic giant man-made structure has to be the Sydney Opera House: a marvellous piece of architecture known around the world. If you haven’t yet had the pleasure of seeing it in person, make haste!

Then, of course, there’s the largest natural Big Thing: Uluru, the main drawcard of the Red Centre. It's practically magic witnessing the rock at sunrise or sunset when its terracotta colours change hues under the sun. 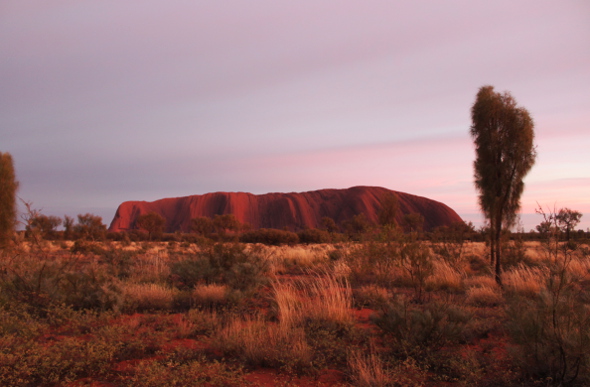