Cruised Alaska's Inside Passage? Walked the Great Wall of China? Marvelled at the Taj Mahal? Our world isn't exactly short on epic travel experiences and it can be hard to determine 'what's next' for the bucket list. Now that 2015 is drawing to a close, we've compiled a list of emerging destinations to stir your wanderlust in the New Year. 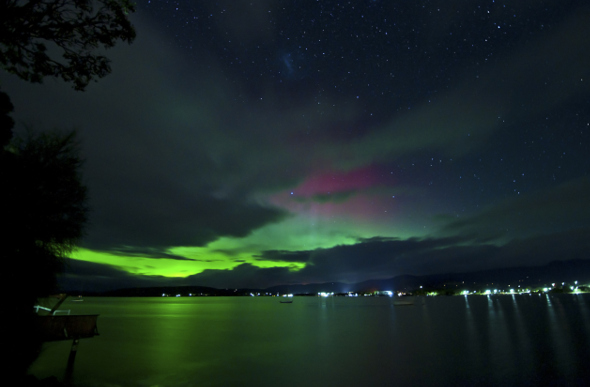 The Northern Lights may be the headline act when it comes to natural phenomena, but did you know Tasmania possesses its own light show? Aurora Australis is the Southern Hemisphere's answer to these vivid solar flares. You can see them pretty much all year round too – at a fraction of the cost of a flight to the Arctic Circle. The dancing beams are best viewed in remote locations (i.e. with minimal city light pollution). Professional photographers covet Cockle Creek on Tassie's southern tip or Dodges Ferry outside of Hobart. But if you are unlucky in your Southern Lights quest, you can placate any disappointment by indulging in a spread of gourmet delights, tasty tipples, wildlife spotting or adventure pursuits in lush national parks. 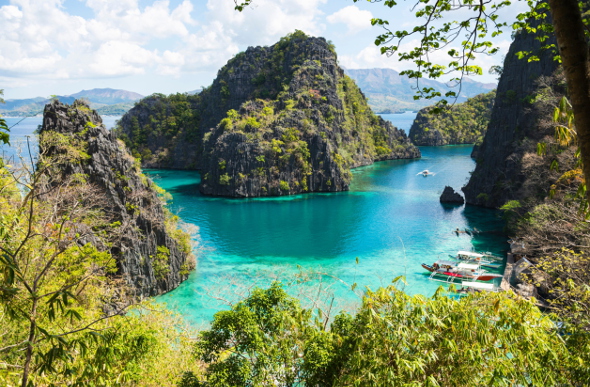 Brilliant turquoise water will have you mesmerised in Palawan (image: Getty)

The Philippines is buzzing with a newfound confidence. Palawan Island, the crowning jewel in the country's western province, was recently named the world's best island in the Conde Nast Traveler Reader's Choice Awards. This tropical isle (one of 7,000!) is blessed with bluer than blue seas, jagged limestone formations, uncrowded beaches and one of the world's newest natural wonders, the UNESCO-listed Puerto Princesa Subterranean River. Life comes easily and unhurried here. Spend your days luxuriating on the squeaky sand in El Nido, exploring caves by kayak or scuba diving. Sorry Bali, Palawan is Asia's island gem. 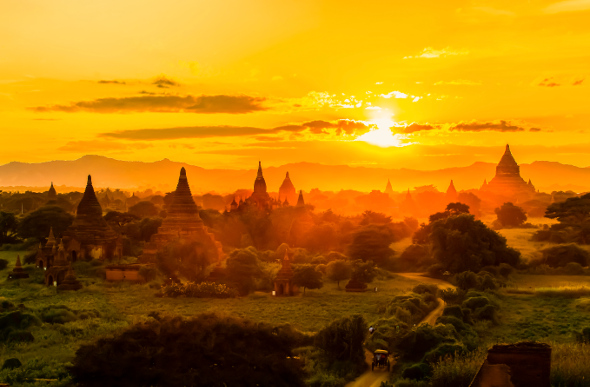 Gilded temples as far as the eye can see in Burma

One for the true intrepid, Myanmar (formerly known as Burma) is arguably Asia's last frontier and the very personification of 'off-the-beaten-track'. The country's enchanting landscape of undulating mountain ranges and serene islands remains largely unspoiled due to the recent lifting of a 15-year tourism ban. Against a shimmering backdrop of beautiful golden pagodas, cities such as Yangon and Bagan pulse with a vibrant mix of cultures with very little Western influence – yet. Go now.

Here's why you need to visit Cuba 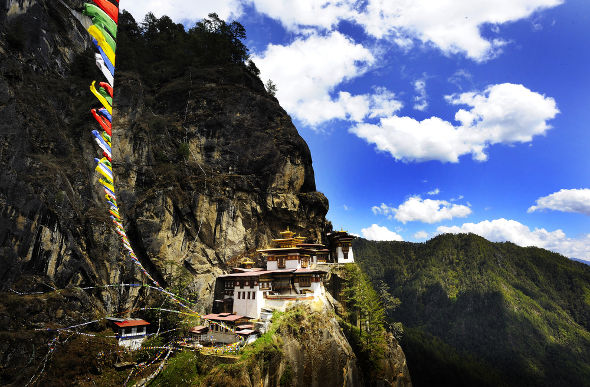 Another place hot on the traveller trail is Bhutan, a Himalayan kingdom full of remote villages and spiritual temples blanketed in an air of mysticism. It's also famously regarded as one of the world's most expensive destinations. Focusing on high-value, low-volume tourism, the government imposes a daily USD$250 tariff on each visitor. While the levy may seem steep, the fee includes everything from daily meals, transport, a tour guide, museum entry and 3- or 4-star accommodation. You'll also travel guilt-free knowing part of your contribution is a sustainable tourism royalty, which is invested in local infrastructure, free education, free healthcare and poverty alleviation for residents. 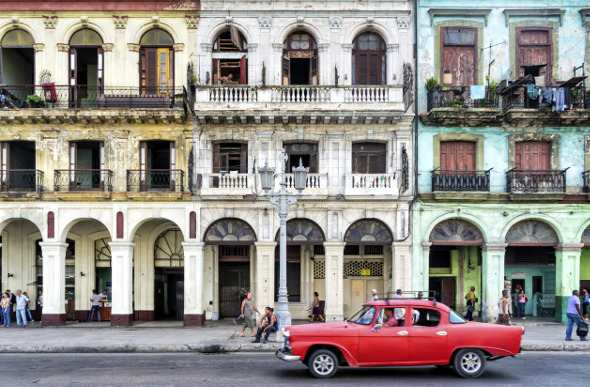 Due to an economic embargo, travel to this Caribbean island has been restricted for US citizens, but it certainly hasn't stopped other nations from exploring its riches. Little has changed since the 1950s and a visit can be likened to walking through a film set. Cuba sizzles with sun-drenched splendour amid technicolour colonial architecture, especially in its heritage-listed capital, Havana. Intoxicatingly sensual, a mere stroll down the street is set to a soundtrack of rhythmic salsa beats emanating from local venues. From flop and drop relaxation to charming home stays and a vibrant nightlife, it's easy to see why Cuba places so highly on travellers' bucket lists. 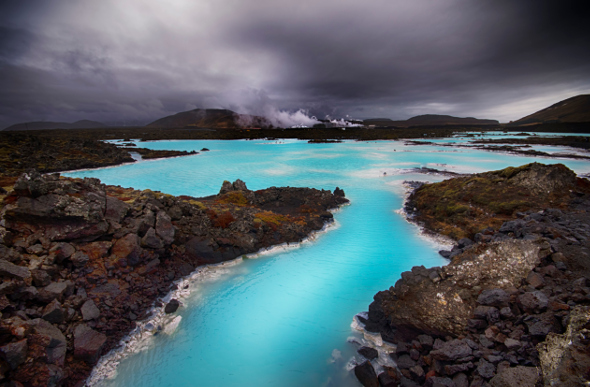 Despite what its name suggests, this isolated Nordic European country is no 'ice land'. With only 10 per cent of glacial coverage, Iceland's landscape is particularly mountainous with a scattering of geothermal hot-spots. And beyond its culturally cool capital, Reykjavik, a trip to this eerie, yet mystical land is suited to travellers who simply want to get away from it all. Unique, desolate landscapes are picture-perfect for any budding photographers, while the many hot springs, such as the milky Blue Lagoon, will relax and relieve any travel-related aches and pains. Then there are myriad adventure pursuits. Think volcano treks, whale watching, skiing, kayaking, scuba diving (its well worth braving the frigid water in Silfra) and elf spotting (yes, really).