International travel is now cheaper than ever before. Overseas flights have never been more affordable, and once you arrive in your destination it’s up to you whether you opt for budget-friendly accommodation or go 5-star all the way. However, some countries offer considerably more bang for the Australian buck. And it's not just the usual close-to-home suspects like Thailand, Bali and Fiji.

According to Travel Money Oz General Manager Scott McCullough, now is a great time for Aussies to book a trip to the UK and Europe, with the Australian dollar buying 13.5 per cent more British pounds and six per cent more Euros than this time last year (as at April 10, 2017).

While the Aussie dollar has remained resilient over the past six months, with global political uncertainty and economic impacts now in play, it’s a good idea to plan your travel budget ahead of your trip and chat to the Travel Money Oz experts about how to protect yourself against exchange rate volatility.

Here’s six countries where you’ll get more bang for your buck right now, and some destinations will actually surprise you. 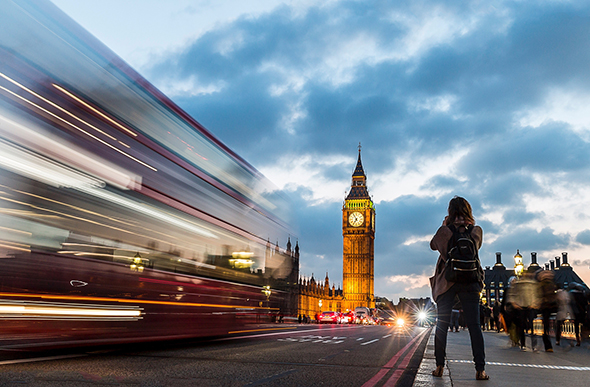 While Britain is usually seen as an expensive destination for Aussies, right now our dollar is buying 13.5 per cent more pounds than last year, making a UK getaway more affordable than ever. Look out for airfare sales where you can nab a return flight from Melbourne to London with Royal Brunei Airlines for as little as $1,035*, for example. It also pays to take advantage of Earlybird offers and book your 2018 tours early to get the best price.  With Flight Centre, UK hotel rates now drop with the exchange rate for an even better deal. 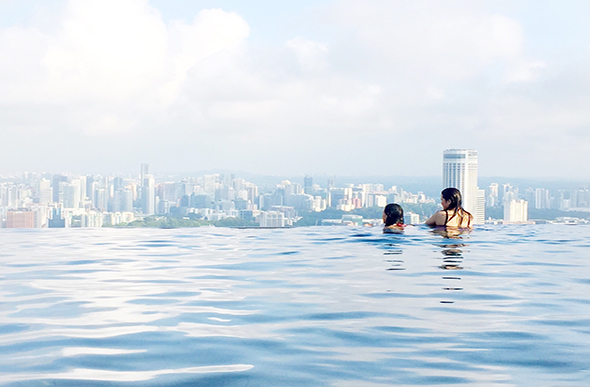 This view of Singapore can be in your sights. (Image: Getty)

Plenty of low-cost carriers service the popular Southeast Asian hub of Singapore, and the increased competition means the average cost of a return flight from Perth to Singapore with Scoot is just $238* when on sale. Flight Centre often has great accommodation bonuses such as extra nights, free room upgrades and late checkout so you can extend your holiday in this shopping and entertainment mecca for a lot less. Holidaying in Canada is cheaper than ever. (Image: Getty)

Australia and Canada have traditionally enjoyed dollar parity when it comes to currency exchange, but at the moment we’re the winners with the AUD buying 2.6 per cent more CAD right now, as compared with this time last year.  Flights have also dropped in price in the past year, with travellers lining up to take advantage of direct flights to the Great White North, as well as Canada being an attractive and alternative option to the USA. If you don’t mind a stopover, Air New Zealand currently has return flights from Brisbane to Vancouver for the sale price of $1,399*. Canadian hotel rates also drop in line with the exchange rate, so ask your consultant for the best accommodation deal. 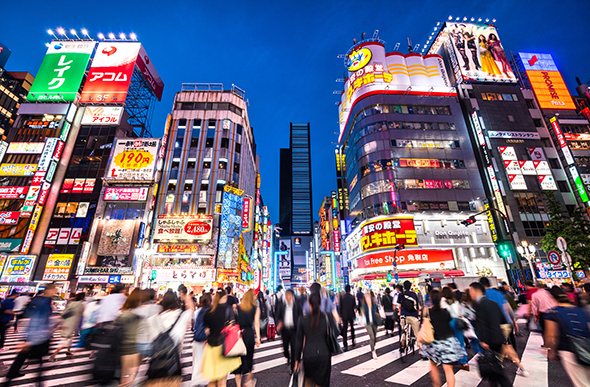 Get among it in Tokyo for less. (Image: Getty)

The Land of the Rising Sun has historically been considered pricey, but with the Aussie dollar buying 1.9 per cent more Japanese yen against last April's exchange rate, it may be worth taking another look at Tokyo. With so much tradition, culture and quirk on offer, Japan is an increasingly popular destination for Aussies, plus Jetstar often has airfare sales to Tokyo, like Cairns to Tokyo return flights for $291*. To get more bang for your buck, look for accommodation bonuses such as room upgrades or free nights to sweeten your stay. 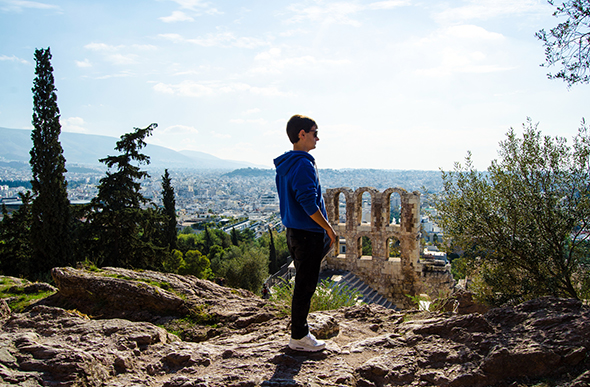 Now is the time to see those ancient antiquities and sites of Athens. (Image: Getty)

With the Greek economy still fragile, and our dollar currently buying more Euros than last April, you can save a motza on flights to Greece as well as on accommodation, food and those famous attractions. Scoot sometimes has cheap return flights from Perth or Sydney to Athens for around $758*, and you can use the savings on entry to more ruins than you can shake a souvlaki at, or go island hopping in the Greek Isles. 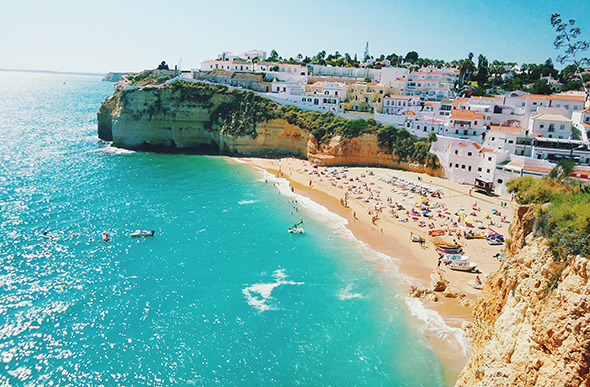 It's sunny-side up on Portugal's sparkling coastline. (Image: Getty)

The Aussie dollar is buying more Euros than this time last year, which makes the emerging destination of Portugal the ideal holiday location. With historic cities such as Lisbon and Porto (yes, the home of port wine) and beautiful beaches along the Algarve, you can soak up the sun in the Mediterranean for a lot less. Accommodation is also affordable in Portugal, plus you can dine on petiscos – the Portuguese version of tapas – for a cheap and tasty bar meal.

*Exchange rates and airfare prices correct as of April 10, 2017. 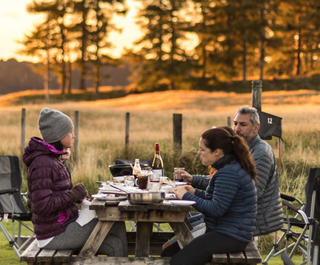 Camping Hacks - How To Eat Gourmet Out Bush
6 October 2020
Toyed with the idea of a camping trip, but just a little concerned about ‘roughing it’? Dirty, cold, and uncomfortable, paired with boring tinned
Read Time: 3.4 mins
Travel Tips 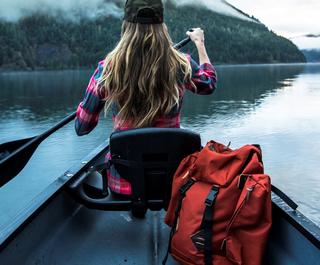 How To Travel For Two Weeks With Only 7kg Carry On Luggage...
8 September 2020
It can be done. I am living proof. I won’t lie though, it is not easy, especially when you start off with about 3kgs of camera equipment. However, if
Read Time: 2.0 mins
Travel Tips 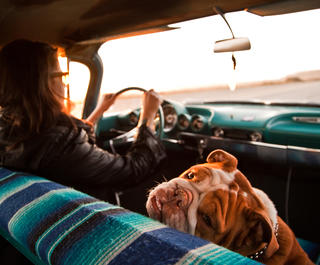 Travel Tips For Road Tripping With Your Dog
15 July 2020
Owning a pet can limit your options when vacation time rolls around. A road trip, however, is one type of excursion where you can definitely invite
Read Time: 3.2 mins
Travel Tips 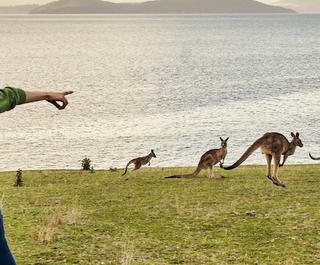 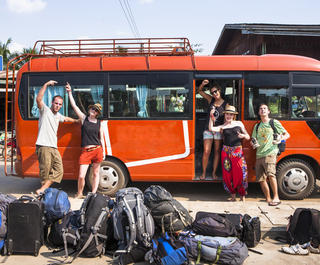 7 Sweet Games You Can Play On A Bus Tour
8 June 2020
Whether you’re on a short visit like a 7-day California roadtrip or a mammoth 55-day Epic Adventures journey, we’ve put together a selection of
Read Time: 2.1 mins
Travel Tips 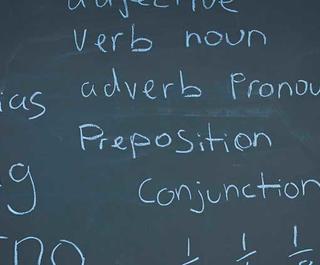 5 Ways To Learn A Language At Home (In Preparation For Your Next Trip)
7 April 2020
Have you always wanted to be that traveller who can converse effortlessly in the local language? Order a coffee, ask for the bill, buy a bus ticket,
Read Time: 4.3 mins
Travel Tips 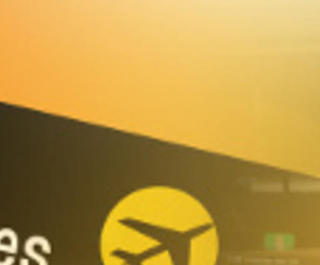 Coronavirus (COVID-19) Travel Update – As At 10 March 2020
10 March 2020
We understand that this is a stressful time for our customers. Our first priority is to ensure that customers travelling to areas with advice in
Read Time: 2.4 mins