Parents hoping to instil a sense of wonderment in their children while on holiday can bet the house on these museums. Each one not only delivers fascinating exhibits and easily digestible information, but also an array of family-friendly programs, interactive displays and entertaining activities. Keep the textbooks at home. When travelling, the best way to learn is by experience.

An elephant dominates the Smithsonian's National Museum of Natural History in Washington DC.

The world’s largest museum and research complex contains 19 museums and galleries, along with a zoo for good measure. Try to see them all and your legs will abandon ship.

It’s better to spend quality time at a handful, such as the National Museum of Natural History (for human origin, world development, and ancient and modern creatures); National Zoological Park (for pandas, kiwis, cheetahs and gorillas); and the National Air and Space Museum (with hundreds of flight‑related artefacts). Kids can have a hands-on experience at the Swiss Museum of Transport.

The Swiss Museum of Transport is an open toy box. You won’t find any ‘no touching’ signs in the exhibition halls that cover road, rail, water, air and space transportation.

Instead, there are numerous interactive opportunities; including slot cars powered by an energy quiz, a flight and train simulator, and a crash test at 10km/h, along with a theatre and planetarium. The Media-Factory also lets you perform in a TV studio and film your own broadcast to take home. 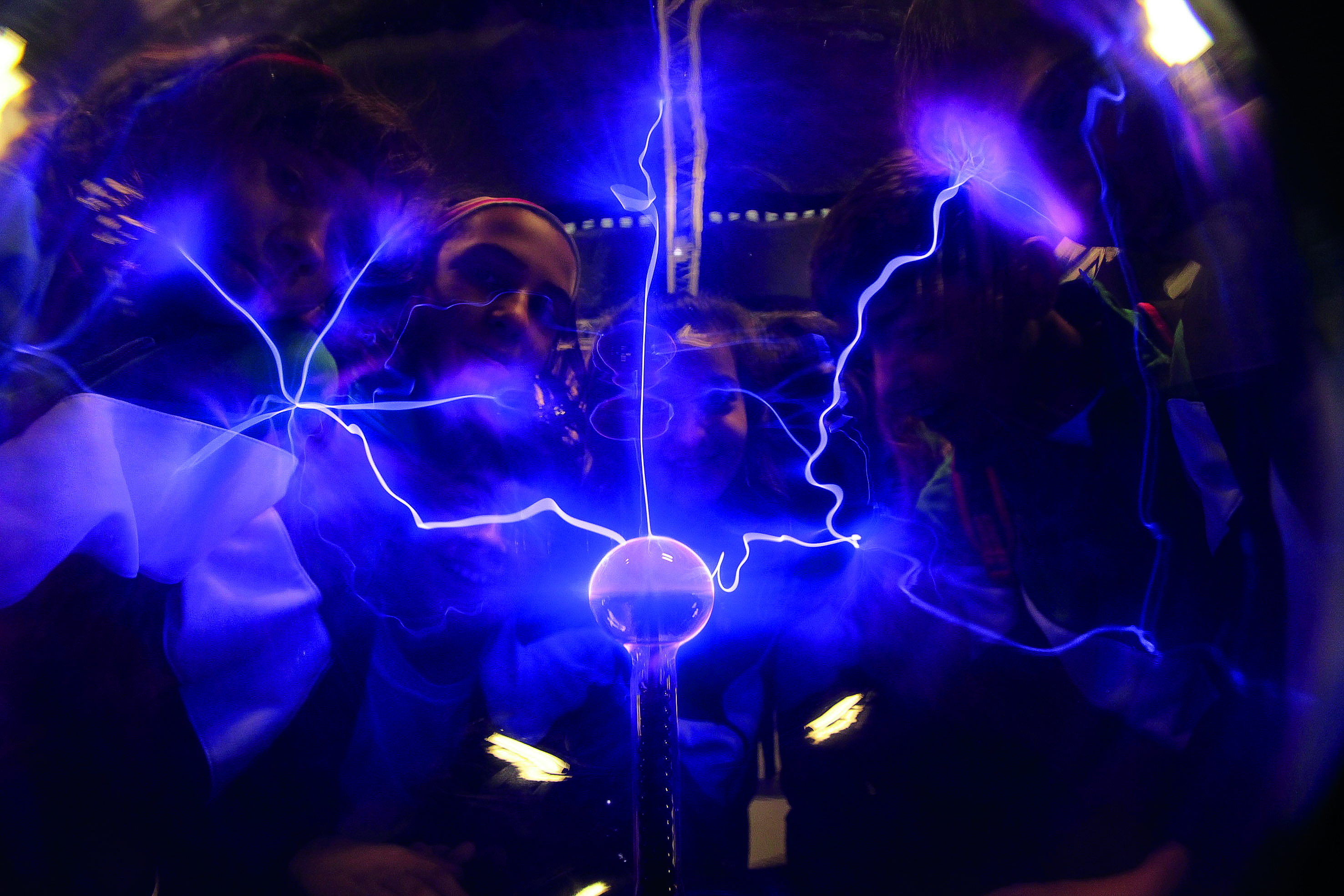 Get ready to experiment at the Principe Felipe Science Museum.

This 21st-century science museum, part of Valencia’s City of Arts and Sciences, is innovative with its mantra: ‘Forbidden not to touch, not to feel, not to think’. From open to close, a packed schedule of hands-on activities and ‘experimental classrooms’ allow visitors to take part in astounding and humorous science demonstrations. This emphasis on interactive learning extends to the exhibits, which include Zero Gravity, The Electricity Theatre and Space Academy. 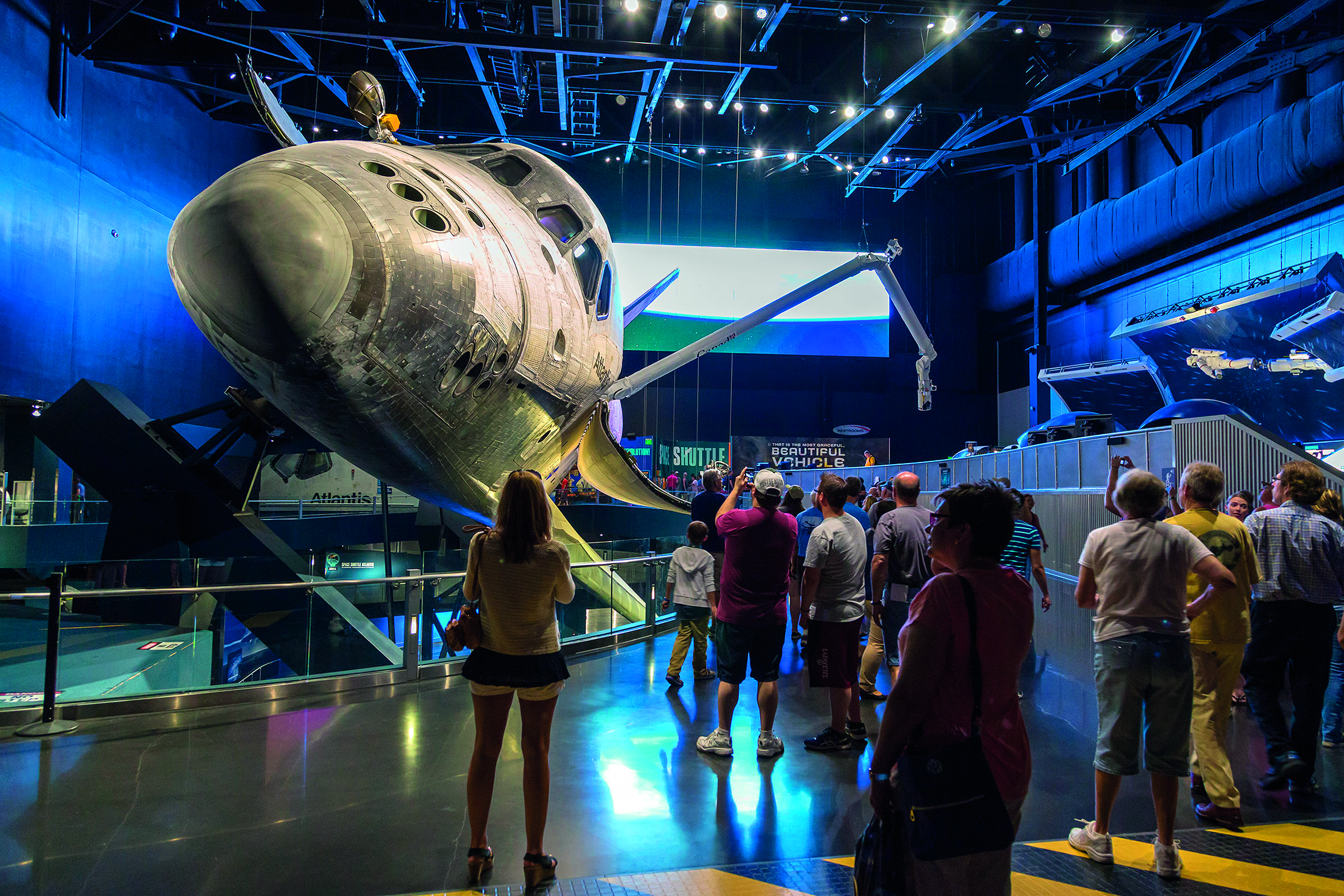 Make space in your schedule for the Kennedy Space Centre.

There are a lot of big kids at NASA’s Kennedy Space Centre. Adults and children alike often can’t help getting excited over the authentic experiences such as a shuttle launch simulation, astronaut training and a Q&A with an astronaut. The next generation of space heroes can also test their skills at ‘Journey To Mars: Explorers Wanted’, which challenges children with games, simulators and live performances. 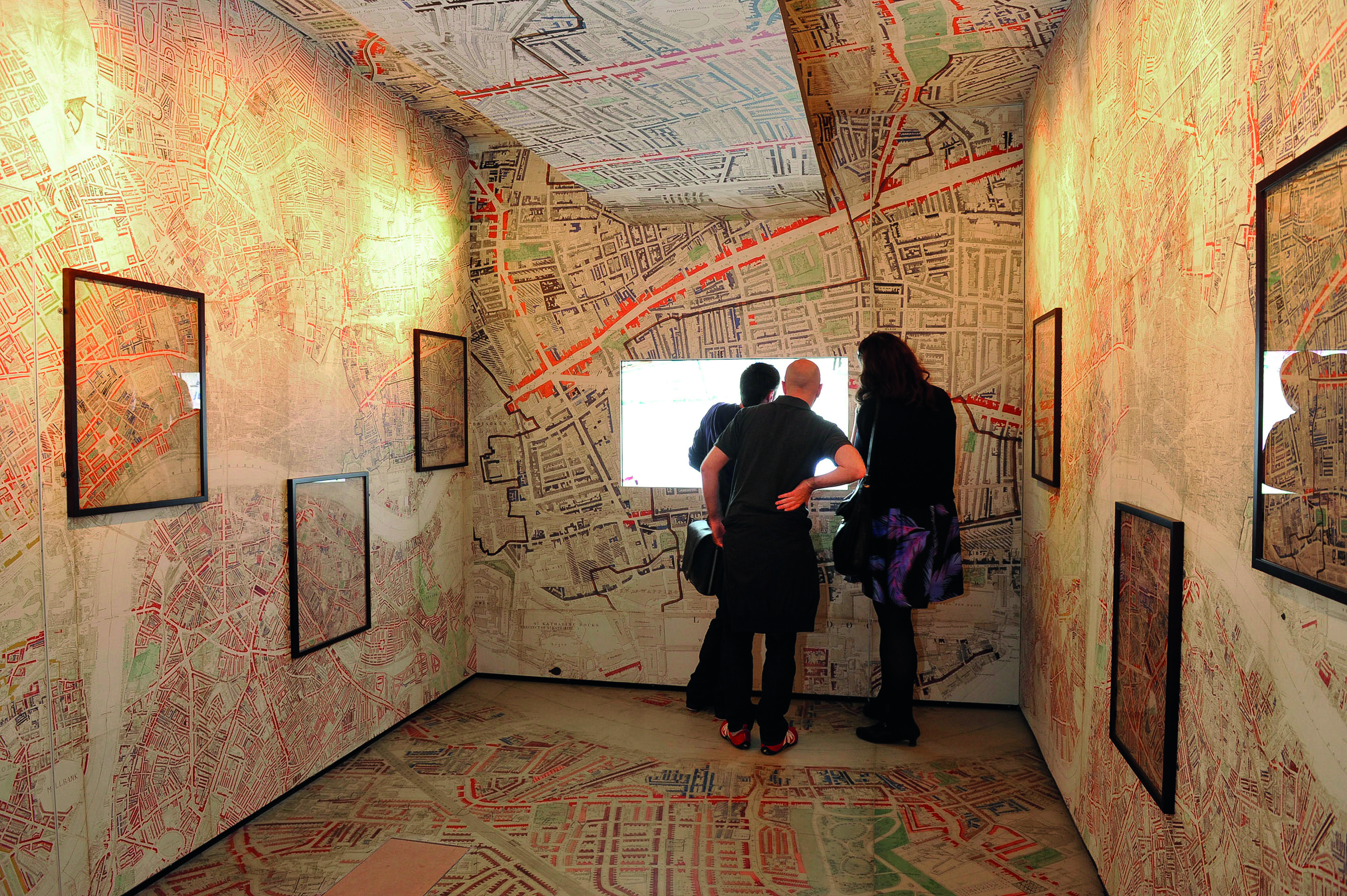 Get your fill of London history at the Museum of London.

Free to enter, the Museum of London details 450,000 years of London history with fascinating displays on Roman times, the grisly medieval period, and years of debilitating war, plague and fire. The museum hosts family-friendly visits every Sunday between 12pm and 2pm, which incorporate hands-on activities to better discover the galleries. Look out for special events on weekends and school holidays, and temporary exhibitions covering such topics as crime, war and fossilised remains. 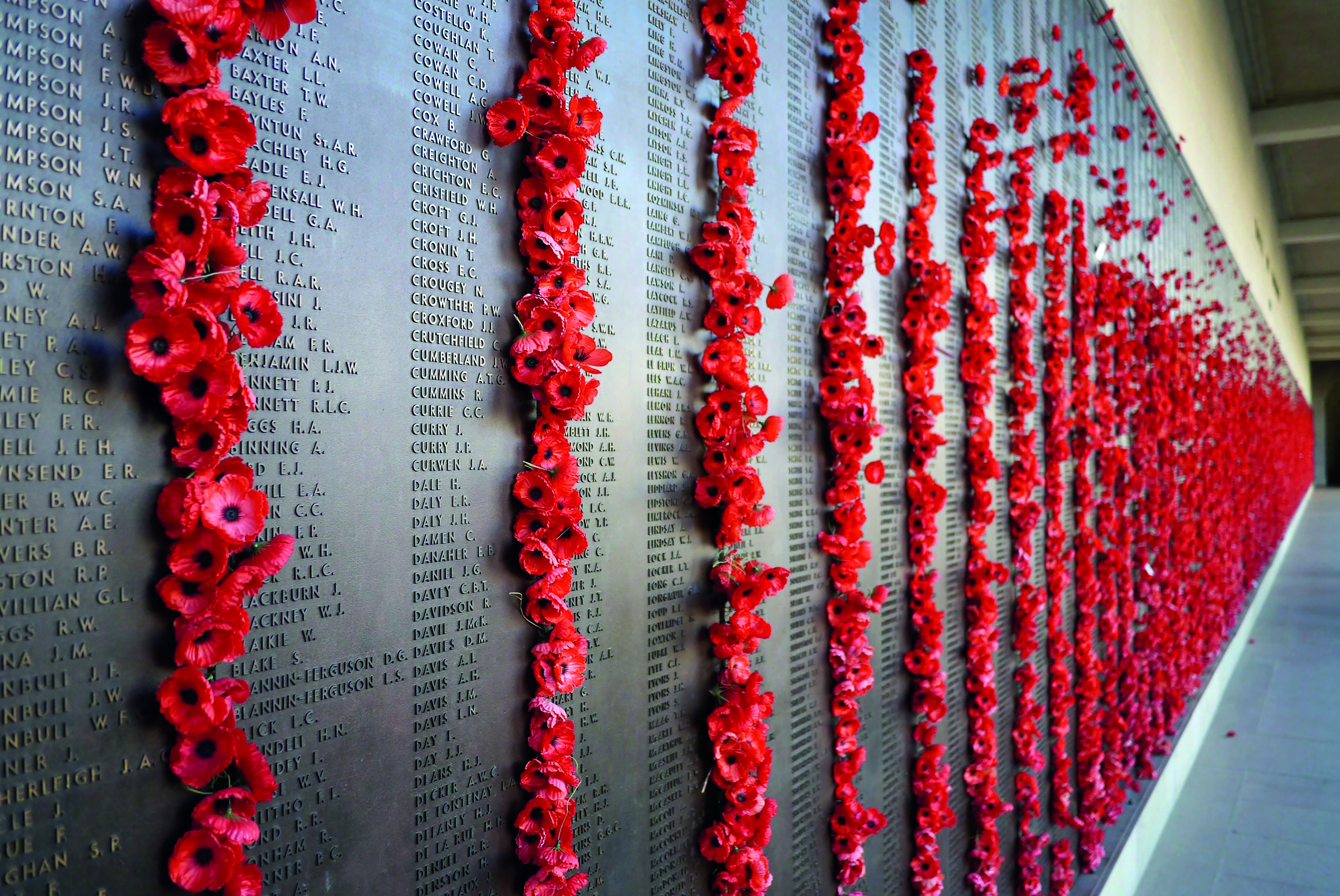 Learn about real military events at the Australian War Memorial.

Australia’s decorated war history at the Australian War Memorial provides a clear view of life in a very different time compared with the relative peace we now enjoy. Exhibits on all conflicts involving Australian soldiers, including the two world wars, showcase weaponry, vehicles and soldiers’ stories.

Visit the Discovery Zone where children can interact with five unique environments inspired by real military events. They can dodge fire in a trench on the Western Front, control a helicopter over Vietnam, and search for enemies in a submarine.