If you're a fan of all things sport, the United Kingdom isn't a bad spot to base yourself for a sport-fuelled overseas jaunt.

Along with being the home to numerous heralded sporting grounds (Old Trafford, Lord's Cricket Ground and Wembley Arena to name a few), the UK also features an abundance of sport-themed hotels.

Check out our six favourite establishments below, which cover popular destinations such as Liverpool, Twickenham and the Isle of Wight. 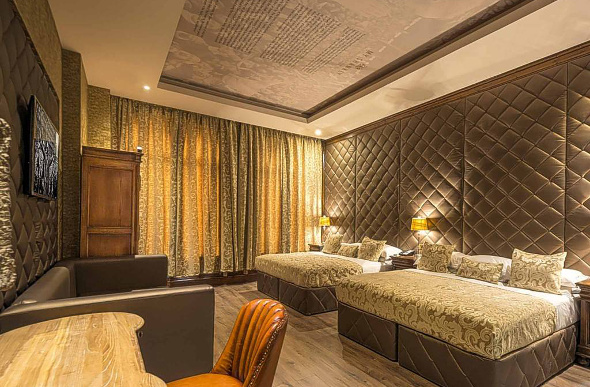 Dedicated to a Liverpool legend

Due to open in August, this football-themed hotel is named after former Liverpool FC manager and club icon Bill Shankly.

The 86 bedrooms have been designed in tribute to the man himself, with photos of his games on the wall. The rooms also have Xboxes and 50-inch TV screens specially for footy fans who want to try their hand at a game of Football Manager, which is available to rent.

There will be a Bill Shankly museum within the hotel, displaying previously unseen items that belonged to the manager, and in 2016 a rooftop pool is scheduled to be added. 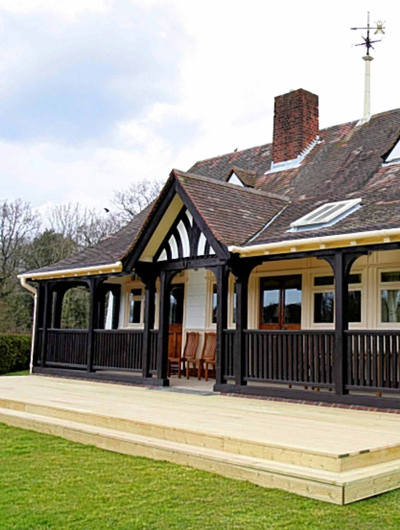 Built in the early 1900s for athletic cadets at the Royal Naval College, Osborne House's cricket pavilion on the Isle of Wight is now available as a holiday let. The pavilion stands within the grounds of the former royal residence Osborne House, which was Queen Victoria's favoured country getaway for 50 years before her death in 1901.

Guests at Pavilion Cottage can explore the queen's private beach and enjoy exclusive access to the grounds and long south-facing veranda outside normal opening times. 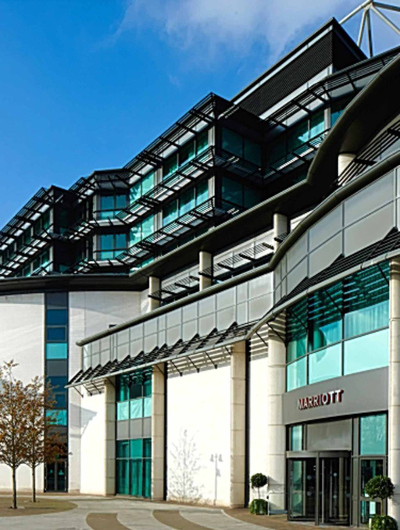 The home of rugby

The Rugby World Cup is coming to the UK this autumn and if you want to stay close to the action, book a room in the grounds of Twickenham, the world's largest rugby stadium. 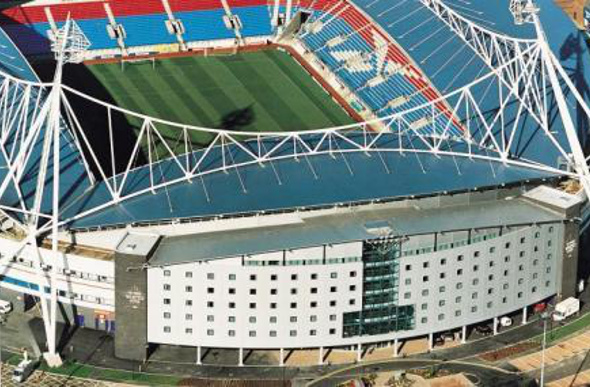 Watch the Wanderers from your room

Not to be outdone, Bolton football fans can also spend the night inside their favourite venue. Pitch-side rooms at the Macron Stadium, home of the Bolton Wanderers, offer panoramic views of the ground as well as bedspreads in the team's traditional blue.

If football's not your thing, you can take advantage of the hotel's leisure and spa facilities, as well as its two restaurants headed by Michelin-starred chef Paul Heathcote. 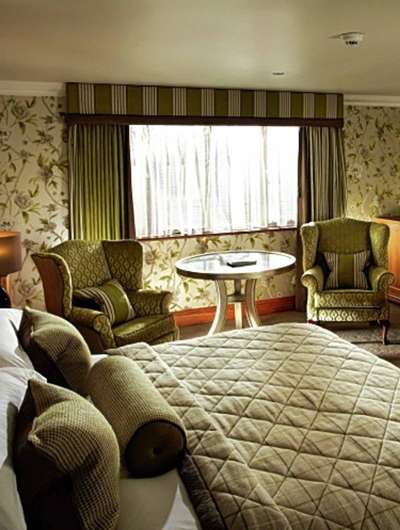 Pennyhill Park is the official training base for the England rugby squad, which means that if you're lucky you might bump into members of the team in one of the hotel's hot tubs.

Rooms have four-poster beds and feature walls, while the hotel has a two Michelin-starred restaurant plus a wine cellar containing more than 220 varieties. There is also a five-star spa, with eight indoor and outdoor pools, one of which comes with underwater music. 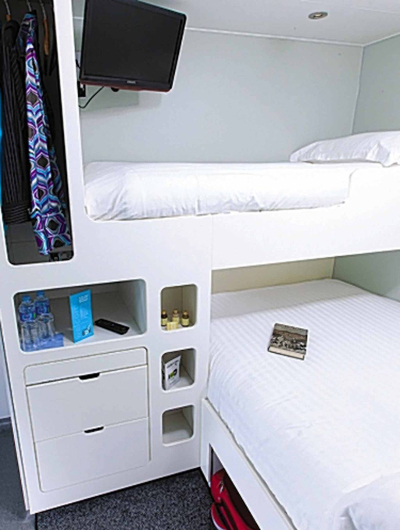 For something a bit more innovative, Snoozebox is providing portable on-site accommodation this year at major sporting events across the country, including the British MotoGP and Goodwood races.

The hotel will arrive in Richmond Athletic Ground on 17 September for the Rugby World Cup. The Snoozeboxes are compact and modern with en-suite wetrooms, heating, air conditioning, double beds and single bunks.