It's known to rain in Manchester from time to time. Fortunately, there are plenty of places in which to shelter from the elements (including tonnes of boutiques, malls and department stores and a raft of characterful watering holes).

But if you'd prefer a dose of culture, you're spoilt for choice. Here are the city's best galleries and museums. Although all are admission-free, donations are always welcome.

Occupying a striking ski-sloped structure at the heart of Manchester, the National Football Museum charts the global love affair with the 'beautiful game'.

As well as nostalgia-inducing permanent displays, there are superb temporary exhibitions such as 'Pitch to Pixel', which traces the evolution of football video gaming. 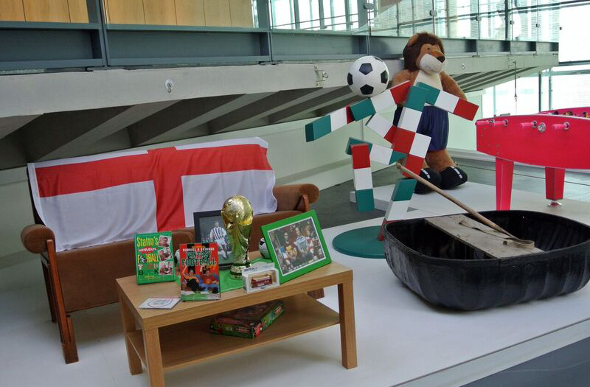 Running until June 2016, it features clips of big-name players, commentators and fans confessing their games addictions; retro exhibits (like ZX Spectrums and Atari consoles) and hits, old and new, that you can play (FIFA, Championship Manager and Sensible World of Soccer).

Manchester's cotton and textile products once generated about half of Britain's exports, yet while the mill owners and merchants enjoyed a life of affluence, most workers endured slum life.

The democratic strides made by the masses are recounted, amid a slew of trade union banners and fiery political propaganda, in the thought-provoking People's History Museum, in an old pumping station by the River Irwell.

Museum Of Science And Industry

MOSI, as it's affectionately called, is spread across giant Victorian warehouses and the world's first passenger railway station (which launched trains to Liverpool in 1830). 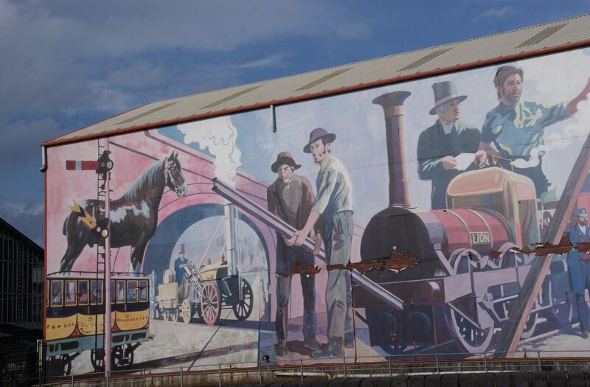 Charles Barry - the man behind London's Houses of Parliament - partially designed this handsome Palazzo-style landmark on Mosley Street, which hides a superb collection of British and European art.

Many visitors are drawn to the paintings of French impressionist, Adolphe Valette, who brilliantly captured the foggy gloom of Victorian Manchester's streets and canals.

An arts centre transformed. Cultural Manchester: From Home To Wonderland

Manchester isn't short of libraries (Marx and Engels used to study in the medieval Chetham's Library and School of Music, while the Pantheon-like Central Library sports an impressive 21st century makeover). 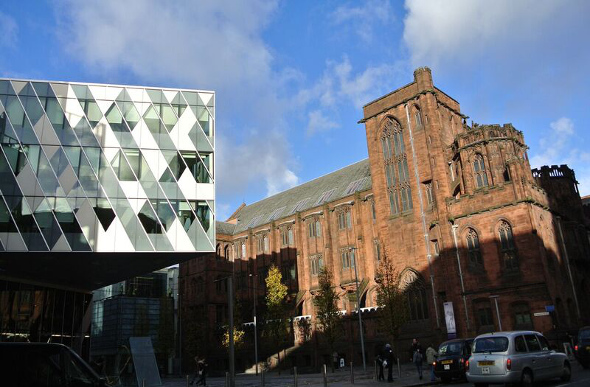 But don't miss John Rylands Library. Nestled by the glossy Armani store on Deansgate, it was commissioned by the widow of Manchester's first multi-millionaire - a philanthropic textile manufacturer.

Formerly Manchester Docks, the spruced-up Salford Quays - a 20-minute tram ride from the city centre - boasts an assortment of attractions, including the Imperial War Museum North.

An offshoot of the London museum, which explores the impact of conflicts on people and society, it was designed in shard-like style by Polish-American architect Daniel Libeskind.

IWMN faces The Lowry, a mall, arts and entertainment centre dedicated to (and displaying the work of) LS Lowry, Greater Manchester's most famous painter.

Located in Manchester's buzzing university district, the Whitworth - which first opened in 1889 - won the Art Fund 2015 Museum of the Year award following a sleek A$32 million revamp. 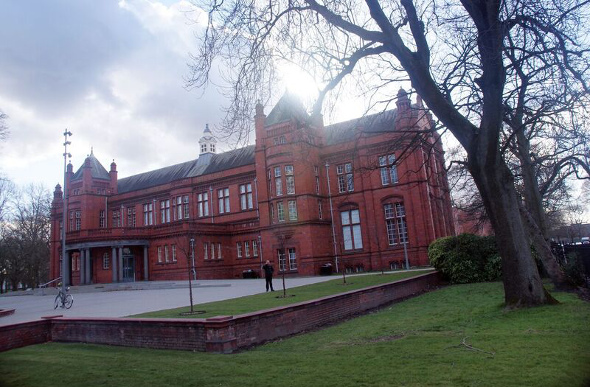