7 Free Things To Do In LA

7 Free Things To Do In LA

Los Angeles needs no introduction. In a city where designer wardrobes, flashy cars and famous faces are the norm, surprisingly, it doesn't take fame or fortune to enjoy all that LA has to offer. Sure, the bank account of a movie star wouldn't go astray, but there are plenty of things to do in the City of Angels that won't cost you a penny. 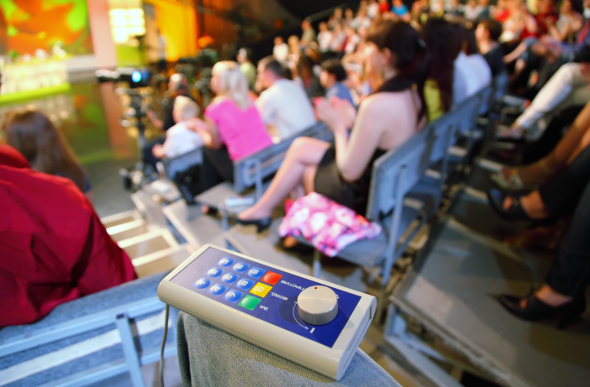 From game shows to sitcoms, there's no better way to get up close with your favourite stars than at a TV show taping (image: Shutterstock)

Back lots, costume changes, actors flubbing their lines – there's nothing that says 'Hollywood' like going behind-the-scenes of one of your favourite TV programs. Universally popular shows like The Big Bang Theory and Ellen offer visitors a chance to be part of their live studio audiences – for free! Never mind trailing the paparazzi, scoring a coveted studio pass is the best way to get up close and personal with some of Hollywood's biggest stars.

Take The Kids To LACMA 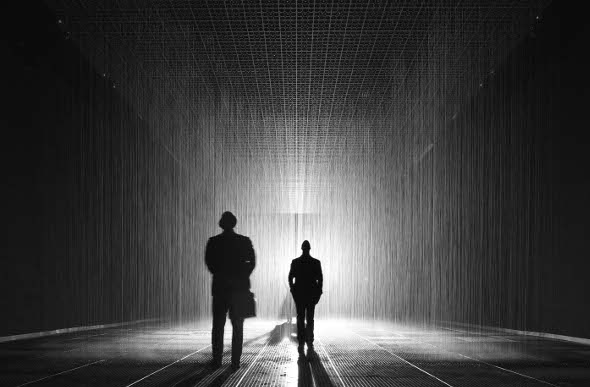 There are more than 150,000 works to see and interact with at the Los Angeles County Museum (LACMA), including sculptures, modern installations, painting studios and jazz concerts. Families should take advantage of the LACMA NexGen membership in which kids under 17 years, as well as one parent per child, enjoy free admission. 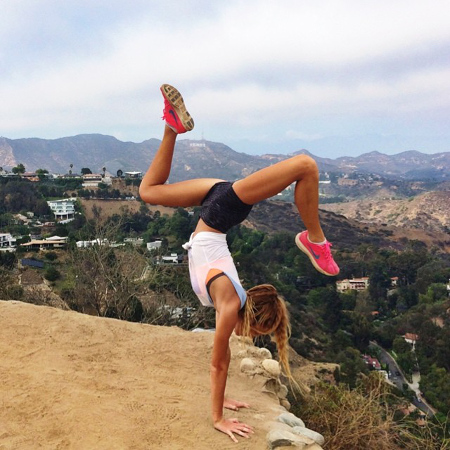 Runyon Canyon is arguably Hollywood's most popular workout trail and a mecca for A-, B-, C- and D-list celeb spotting. But even if you're not motivated by the Lululemon-clad famous locals, you'll be rewarded with epic panoramas of the Hollywood sign, Downtown LA and Beverly Hills on reaching the summit.

Try these other budget-friendly activities in LA

Need a place to stay? These LA hotels won't break the bank 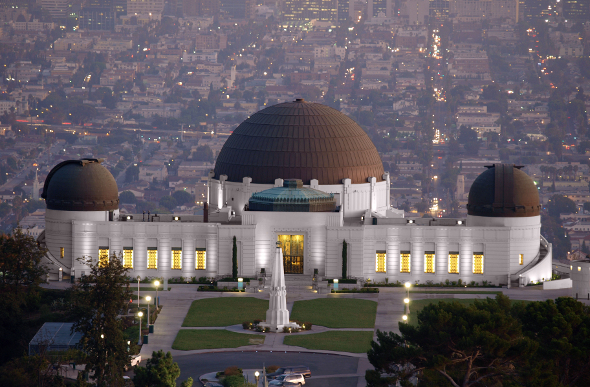 Griffith Park is a sprawling, leafy escape in which to roam, picnic and play. The Griffith Observatory is the park's most popular attraction where keen star-gazers can see the sun, moon and stars through the historic Zeiss telescope. Once a month, the Observatory also hosts free star parties.

Venice stays true to its reputation as a quirky hangout where beatnik artists flog their wares along Ocean Front Walk and eccentric characters spend their days wandering the beachfront. Feel free to stare – people watching is expected.

Get Snap-Happy On Mural Mile 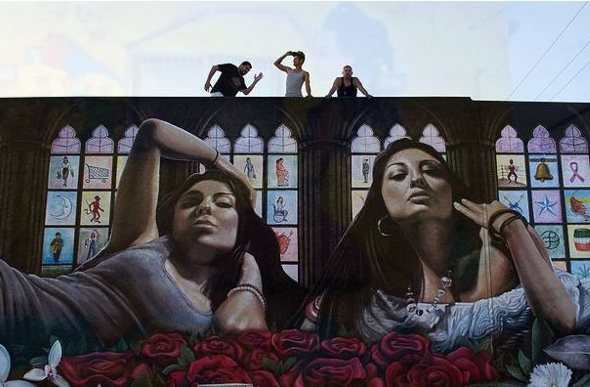 Established by local artists to improve the aesthetics of the area, Mural Mile in the San Fernando Valley is one of LA's most vibrant cultural landmarks. Stroll the four-kilometre radius around Van Nuys Boulevard to discover over 50 eye-popping, detailed masterpieces. 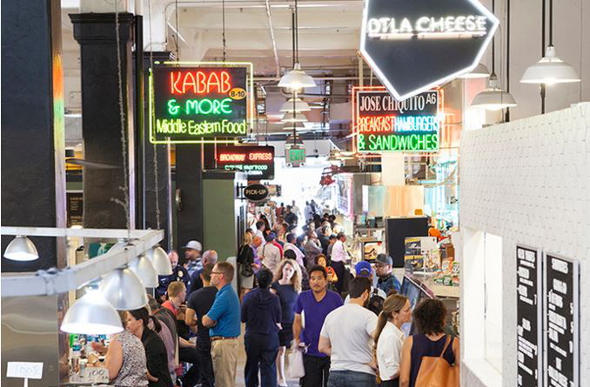 Grand Central Market, the city's oldest food hub, hosts a free games night every Thursday. Pick up some top-notch grub from the market's best providores and battle it out over retro board games. Jenga, anyone?