8 Partners For The Complete USA Holiday

8 Partners For The Complete USA Holiday

On that first visit to the USA, we're usually drawn to the biggest cities – artistic New York, coastal Los Angeles or Honolulu's utopia. While these places provide the tango, visiting some of America's lesser-known destinations lets you slow dance with the country's diverse culture, history and sights.

Your first partner: Seattle. The 'Emerald City' is home to gorgeous parkland and waterfront areas, and complements both with a burgeoning food and brewing scene. For iconic sightseeing, tick off the 360-degree view from the Space Needle, then discover the city's heritage in Pioneer Square or its future at CenturyLink Field. 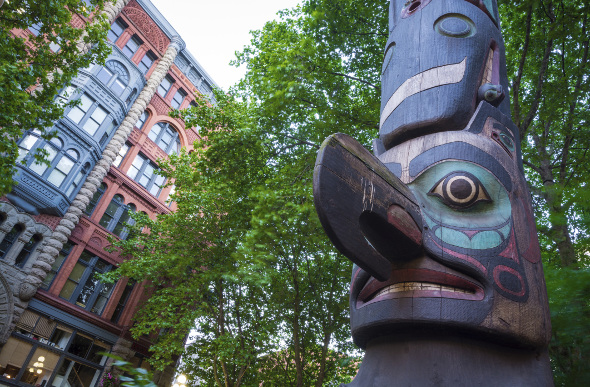 Another California dreamboat, San Diego finishes off the trio of memorable Cali cities. World famous for its zoo, the city also appeals to the outdoorsy with watersports, whale watching, cycling and an almost perpetual warm climate. Immerse yourself in naval history at restored aircraft carrier-turned-museum USS Midway.

On the banks of the Mississippi sits Memphis, a rock and rolling kind of town that's welcomed music greats such as Elvis, BB King and Johnny Cash. Food is the city's second love, particularly finger-licking barbecue and soul cuisine. Enter Elvis' Graceland mansion to see how the King of Rock and Roll lived.

Elsewhere in Tennessee, travellers are falling for the live music scene in Nashville at venues scattered along Honky Tonk Highway and at the famous Blue Bird Cafe. However, 'Music City' isn't just a few chords. Visitors have the Adventure Science Centre, vintage shopping, national sporting teams and more to stay entertained.

Don't miss out in DC. Discovering DC - 6 Highlights Of The US National Capitol

Never been to the US? Quiz: Which USA City Is Your Dream Destination? 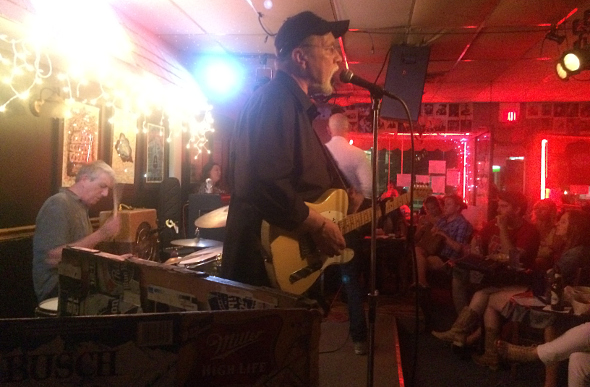 It's hard to pinpoint the extent of soul in New Orleans. This sleepless city hasn't forgotten its roots in French, African and American culture, melding them together into one refreshingly festive spirit. Visit during the famous Mardi Gras street party when the cuisine, live music and street partying climaxes.

For many, Miami quickly becomes Vegas at the beach. Sunny climes go well with the city's twenty beaches, but come nightfall, Miami's nightlife takes hold with beachfront clubs, jazz bars, Latin dancing and cocktail lounges. However, the untamed crowds have nothing on the alligators, snakes, hogs and deer in the Everglades.

Washington DC is the proud capital of the United States, recognisable by its many historical and cultural landmarks. Most attractions are free including the Museum of Natural History, Zoological Park and the Lincoln Memorial. Then there's the iconic White House, home of the US President and staple in American tradition. 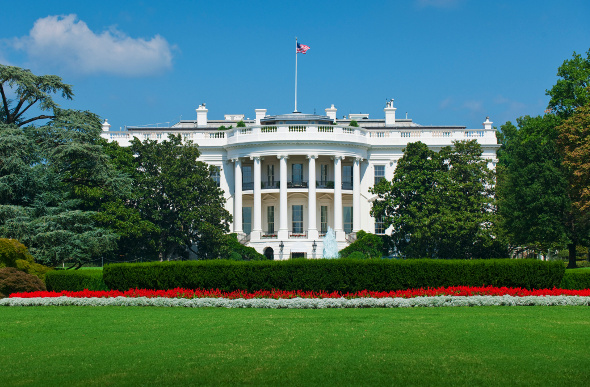 One of the USA's oldest cities, Boston remembers its history while welcoming new cultures and experiences. Discover the Boston of old along the Freedom Trail or embrace change with dynamic performing arts and dining scenes. Tradition stands tall at famed Harvard University, while athletes become gods in the city's sporting arenas.

So don't be shy. These USA cities are waiting. You only have to ask one for the next dance.